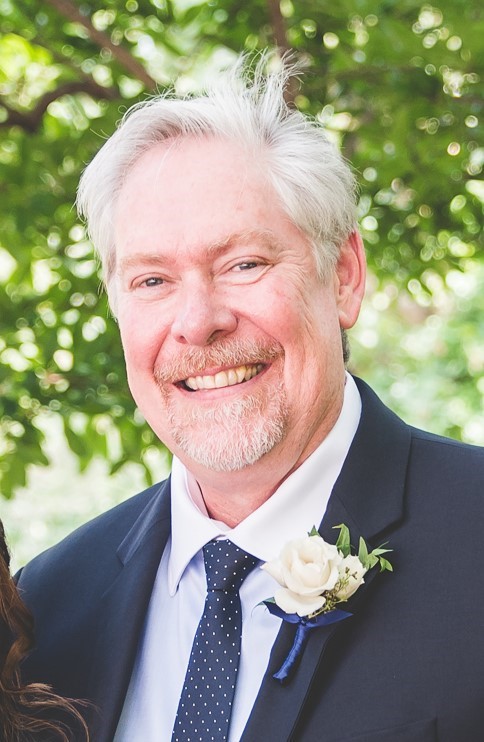 Ted grew up in the Frankford section of Philadelphia.  He graduated from Fr. Judge High School in 1977 and married the love of his life, Kathy, in 1982.  He began his career with PECO as a meter reader in 1980.  After 40 years of service, Ted was excited about his upcoming November 1st retirement from Exelon Power as an Operations Shift Forman.

Ted was devoted to his family and supported all of their endeavors. As an Eagle Scout himself, he was instrumental in his two sons accomplishing the same rank. Ted was proud of his daughter for following in his wife’s footsteps and pursuing a career in nursing.

Ted loved spending his time with his family, especially at the Jersey Shore.    He was an avid sports fan and athlete who enjoyed fishing, hockey, golf and bowling.  He took pride in everything he did; he was a self-made handyman and loved the challenge in fixing anything.

His last day was spent enjoying the beach surrounded by his family.

Relatives and friends are invited to greet the family on Tuesday, August 4th at St. Alphonsus Church, 33 Conwell Drive, Maple Glen PA.  Viewing begins at 10 AM – 11:45 AM, with Mass following at 12 Noon where all in attendance will need to wear a mask and maintain social distancing.

Ted’s interment will follow at Holy Sepulchre Cemetery in Cheltenham.

In lieu of flowers, donations can be made to Ed Snider Youth Hockey Foundation, 3601 S. Broad Street, Philadelphia PA.  19148. Website: sniderhockey.org Snider Hockey uses the sport of hockey to educate and empower under-resourced youth of Philadelphia to prosper in the game of life.