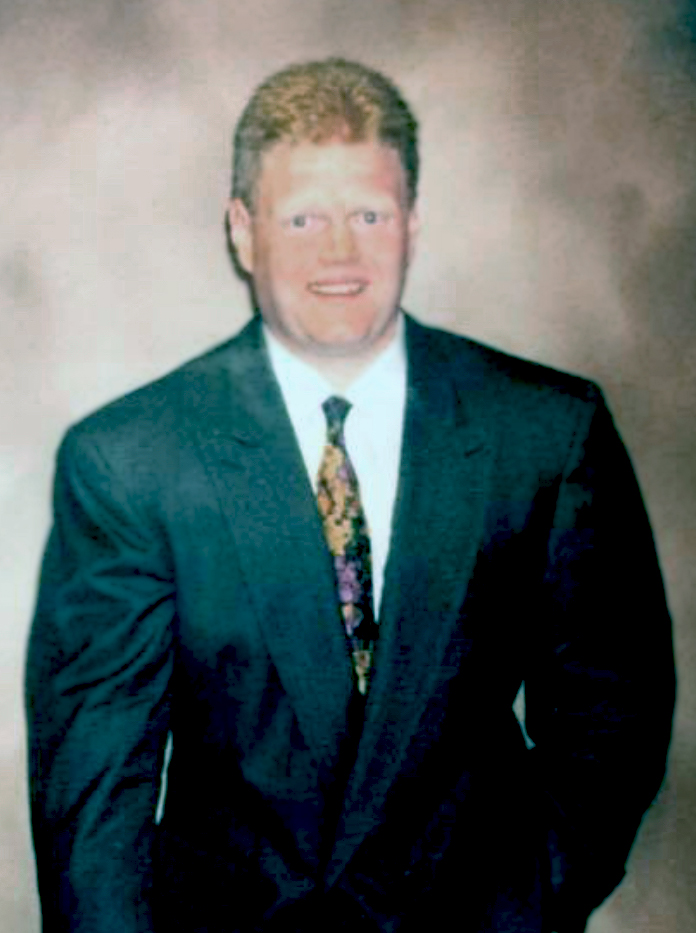 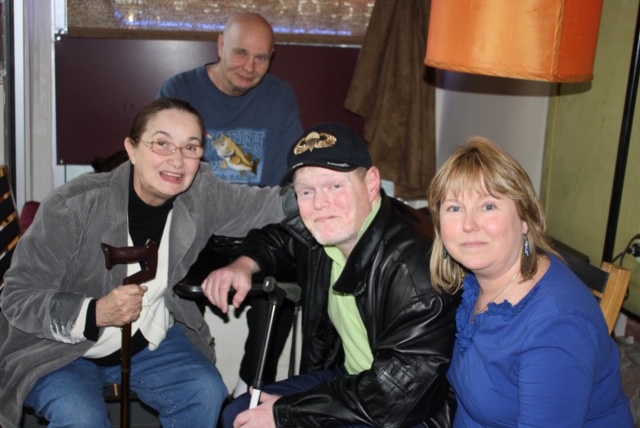 He was the beloved husband of 30 years to Marie Breslin McCrea.

Born in Philadelphia, he was the son of the late John McCrea and Margaret (nee Adams).

Kevin was a true patriot. He proudly served his country in the United States Army from 1982-1984. Due to an injury as a paratrooper, he was honorably discharged and medically retired. Following his military career, Kevin chose to defend his country through law. He graduated with a degree in criminal justice from Temple University, followed by a law degree from Widner University and became a licensed attorney in Pennsylvania and New Jersey. He was a true academic, and took many credits towards a doctorate in Psychology at LaSalle University. His motto in education was “Be a Sponge: absorb everything.”

Kevin absolutely loved his life, even though it was not the life he planned. He had a remarkable perspective while traveling his journey as a disabled veteran, touching people around the world with his tenacious story. He was a man of strength, gratitude, perseverance, and determination amongst many other things.

Through music, movies, books and sweets, Kevin found much enjoyment. He was also a passionate Philadelphia Sports fan. He truly was a person who could find happiness in even the simplest of things.

Kevin lived a life for others, and he never let his disability get the best of him. He will be remembered for how intensely he loved his life, his family, his friends and his faith.

In addition to his loving wife he is survived by his 3 children, Allison, Kevin and Jenna McCrea, his brothers; Brendan and Christine McGuigan of Wyndmoor, John and Michelle McGuigan of Philadelphia, his sisters Megan McCrea and William Madway of Chestnut Hill, Linda and Charlie Miller of New Jersey and his brother and sister in law, John and Lisa Breslin of Jenkintown. He is also survived by his parents-in-law Marie and Jack Breslin, step father Al Deutsch, aunt and uncles; Kathy and Dan Falkenstein of Media, Joseph Stenz of Chalfont, and Binny Barr of Roxborough, nieces, nephews, cousins and friends; especially his close friend Tim Wade and cousin Freddy Sheppard who he considered as brothers. He was predeceased by his stepfather, Jake McGuigan.

If you are attending the visitation or Funeral Mass you will need to follow the guidelines of social distancing, the wearing a face covering at all times and limited seating in the church.

For those who cannot attend and wish to livestream of his Funeral Mass, a video panel will be added below his obituary and will begin playing at 11:00 AM on Wednesday. Following the mass a recording will be added and remain for 90 days for viewing at your convenience.

In lieu of flowers, contributions in his memory may be made to Broadway Wishes; www.broadwaywishes.com/donations, Folds of Honor Foundation, 5800 N Patriot Drive, Owasso, OK 74055 or the Gaudeamus Music Ministry, P.O. Box 8, Blue Bell, PA 19422.