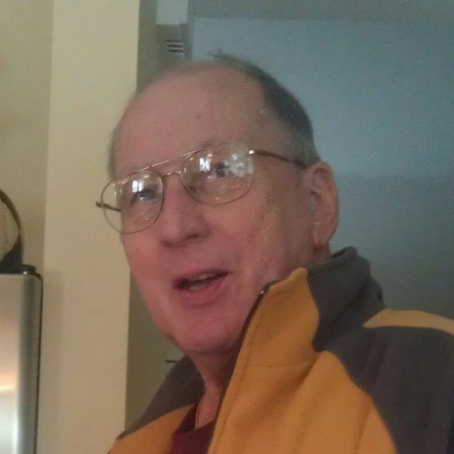 Edward was the beloved husband of Dolores J. Klause.

Born in Philadelphia, PA, Edward was the son of the late Edward J. and Elsie Krenz Klause. He was also the father of the late Patricia Klause.

He was a 1954 graduate of Roman Catholic High School and worked for 43 years through the ranks to Executive Vice President of PNB and through the acquisition to Wells Fargo.

In his free time, Edward enjoyed golf, bowling, and was always ready for a friendly game of cards. He and his family were parishioners of St. Bede the Venerable Church.

In addition to his wife Dolores, Edward will be missed by his children and their spouses, Edward J and Shirley Klause, Kathleen and Joseph Descher and Thomas M and Suzanne Klause and his six grandchildren, Christina, Kellyanne, Alaina, Cherylyn, Victoria and Sara.

Relatives and friends may greet Edward’s family on Wednesday, July 29, 2020 from 10:00am until the start of his Funeral Mass, 11:00am at St. Bede the Venerable Church, 1071 Holland Rd in Holland, PA 18966. Interment will follow at Our Lady of Grace Cemetery in Langhorne, PA.

In lieu of flowers, memorial contributions may be made to Roman Catholic High School Development Fund at 301 N. Broad St. in Philadelphia, PA 19107.