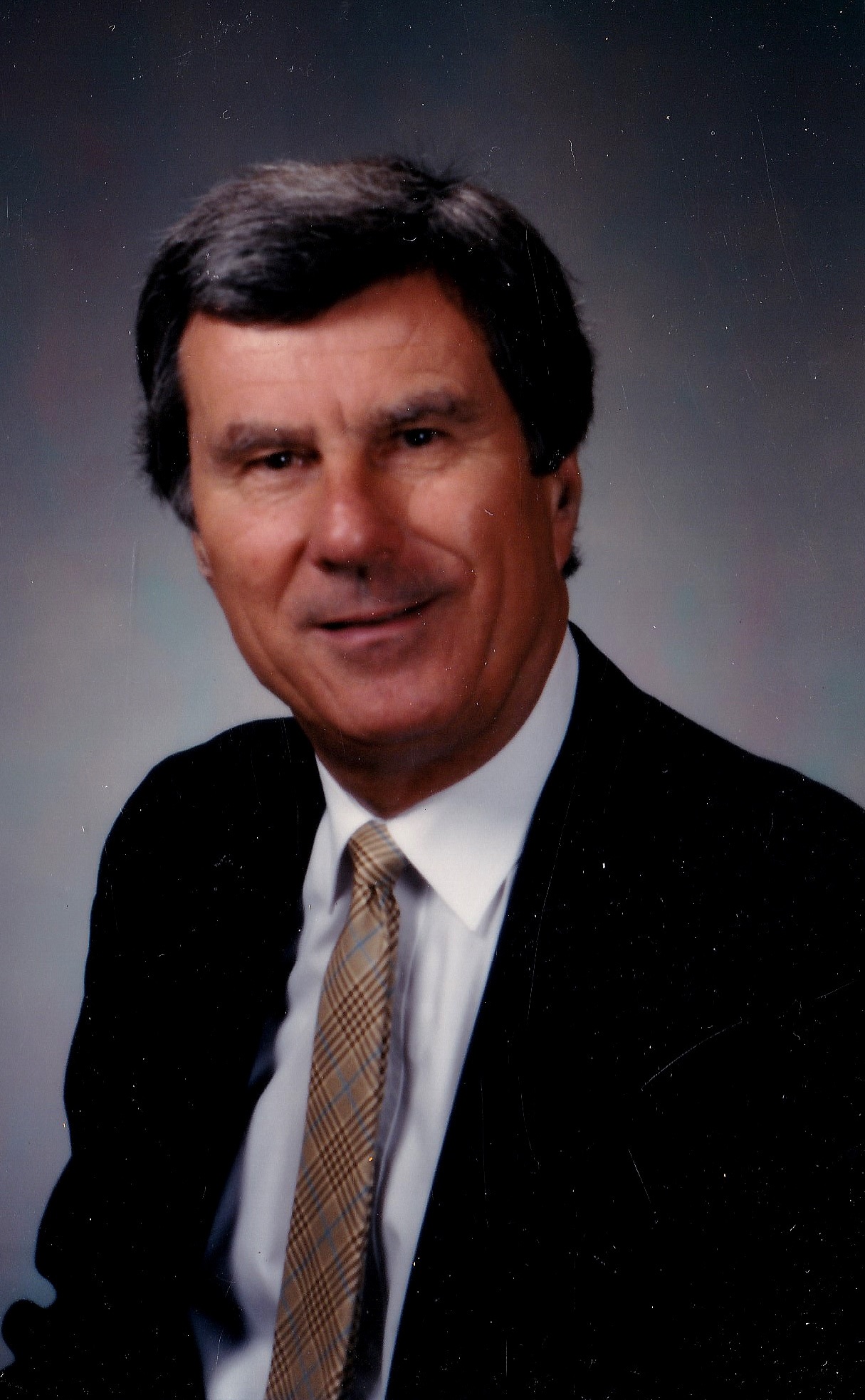 Funeral services will be held at a future date.

Born in Reading, PA and son of the late Richard and Fern Fry, Dave passed away on July 13, 2020 at his home in Yardley, PA. He is survived by his loving wife of 65 years, Mary (Pelger) Fry, three daughters, Kathleen Weidner (Paul) of Perkasie, Kimberly Mumme of Yardley, and Kara Hileman (Van) of Quakertown. He was known as “Gramps” to his adoring grandchildren Dan, Doug, Laura, Nicole, Michelle, Brianna, Brett and great-grandchildren Sienna, Kennedy and Max.

Dave received a Bachelor of Science from Millersville University and a Master of Arts in Education from Rutgers University. He began his teaching career as an Industrial Arts teacher, then began work as a secondary school administrator, first with the Bristol Township School District, then with Centennial School District.

Prior to his teaching career, Dave proudly served in the United States Air Force from 1954 to 1956 and was stationed at Sheppard Air Force Base in Wichita Falls, Texas.

Throughout his life, he was a competitive and accomplished athlete. He played high school and college baseball and enjoyed many sports for decades, only finally having to stop playing golf in recent years. He also was very proud of coaching, especially the eight years of coaching the Falls Legion baseball team during which time they won four Lower Bucks Championships and won the State Championship in 1968. The team had a large fan base and was known in the community as “Fry’s Guys.”

Dave was a member of the Newtown Presbyterian Church. Due to the COVID 19 pandemic, a memorial service will be held at a later date. In lieu of flowers, a memorial donation can be mailed to Grand View Health Foundation, 700 Lawn Avenue, Sellersville, PA 18960, or by going online at www.gvh.org/tribute-gift.