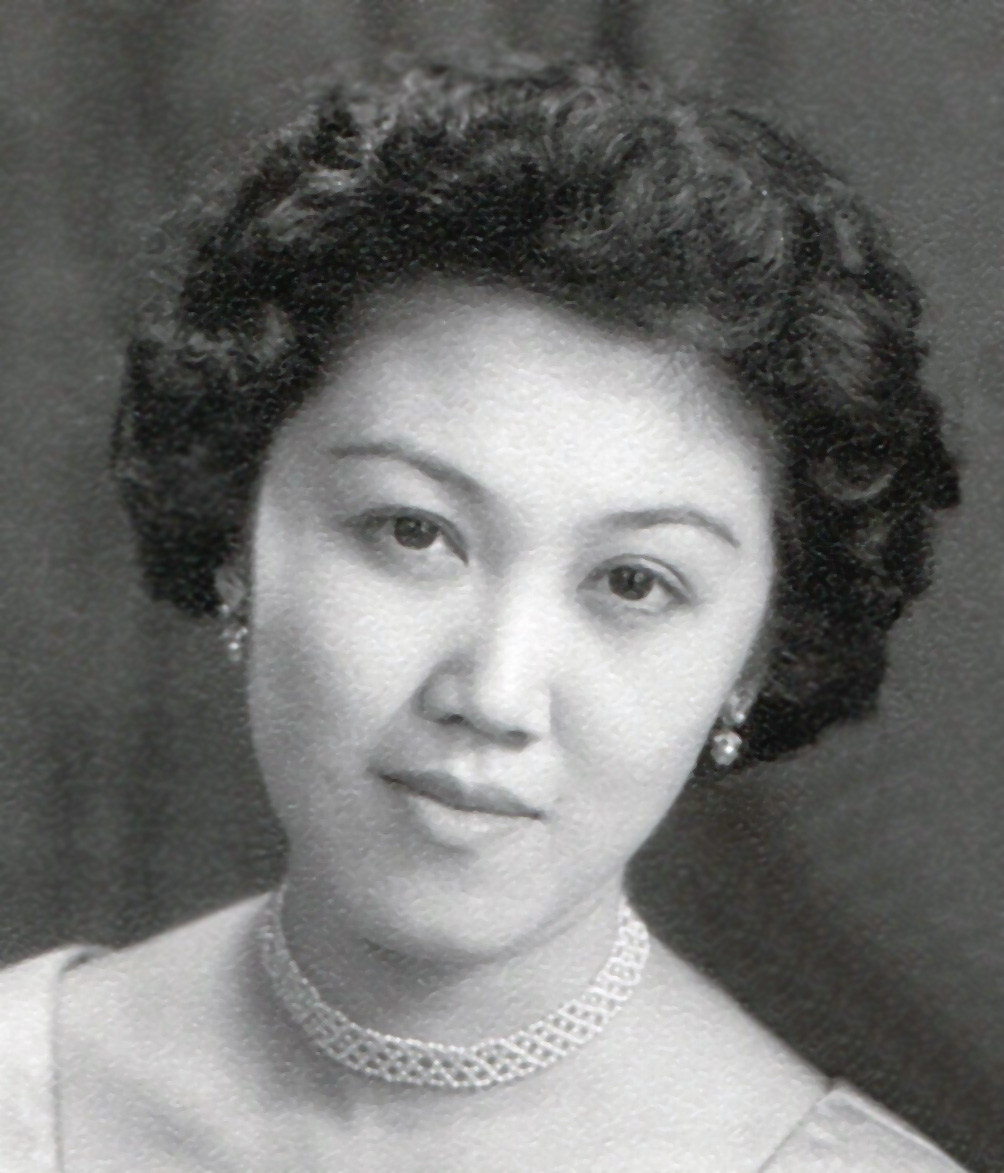 Frieda Gwat Lan (Lie) Liem passed away peacefully on July 15, 2020 at the age of 88 years old.  She was born in Bandung, Indonesia to the late Thiam Hiang Lie and late Lim Nio (Jo) Lie in 1932.  She was the much loved wife of the late Dr. Kong Han Liem, MD, and was married to him for 54 years.  Frieda lived her life on 3 continents (Asia, Europe and North America) and was a devoted mother, mother-in-law and grandmother.

She is survived by her 3 daughters who love her dearly: Marina Liem (& Alex Cannon), Kristina (Kris) Granor, and Elizabeth (Eliza) Gross. She is missed by her 4 grandchildren: Erica and Rachel Granor; and Daniel and Corey Gross.  She was mother-in-law as well to Sheldon Granor and the late Craig Gross.

Frieda lived her early years in Indonesia in a family well known for their intelligence, warmth, and generosity.  Frieda’s parents managed, at different times, a distribution business for cigarettes and a hotel.  Because Frieda was always surrounded b different types of people, she made many friends and was known for her extroversion, charm and humor.  Her parents valued education and sent her to Dutch schools (Indonesia was colonized by the Dutch before achieving their independence) and then later to the Faculty of Culture and Education, where she earned a Masters in English Literature.  She was fluent in Indonesian, Dutch, and English. Devout Catholics, Frieda and Han married in 1960 with reportedly 1,000 people attending their wedding.

In 1965, there was widespread discrimination and violence against people of Chinese descent in Indonesia.  Frieda, Han, their 2 young daughters, and Frieda’s mother embarked as a family on a new adventure to immigrate to a country which would afford them greater safety and better opportunities.  Their first stop was Bonn, Germany, where their youngest, Elizabeth, was born.  Next up were Toronto, Canada, and then ultimately, Pittsburgh PA in 1970.  Frieda earned a 2nd Masters Degree in Library Sciences from the University of Pittsburgh. The family was naturalized as US citizens in 1972.  They lived in southern NJ and Montgomery county PA.

While Han served as a psychiatrist for many years with the Veterans Administration, Frieda applied her professional degrees through the years by working as a Medical Librarian at the Eastern PA Psychiatric Institute, Norristown State Hospital, and Hahnemann University Hospital. She often logged 6 days a week, putting in a full work week and Saturdays.  With Frieda’s mother (Lim Nio or Mrs. Jo) at home taking care of the girls, the family achieved their version of the American dream: strong family life, wonderful friends, and contribution to the improvement of mental health.

Frieda and Han enjoyed their retirement years in Bucks county and joined their many friends on travel to California, Vancouver, Alaska, France, Italy, and China.  Frieda is also a 20 year survivor of Parkinson’s Disease, a condition which presented many new challenges. She met these challenges with great strength of character and resilience. While the disease diminished her physical and mental capabilities in recent years, it could not take away her kindness, generosity and sense of humor.

A Celebration of Life will take place for close family and friends via Zoom Meeting on July 25, 2020.  A private burial at Ivy Hill Cemetery will take place at a later date, and she will be laid to rest next to her beloved Han and her mother, Lim Nio.