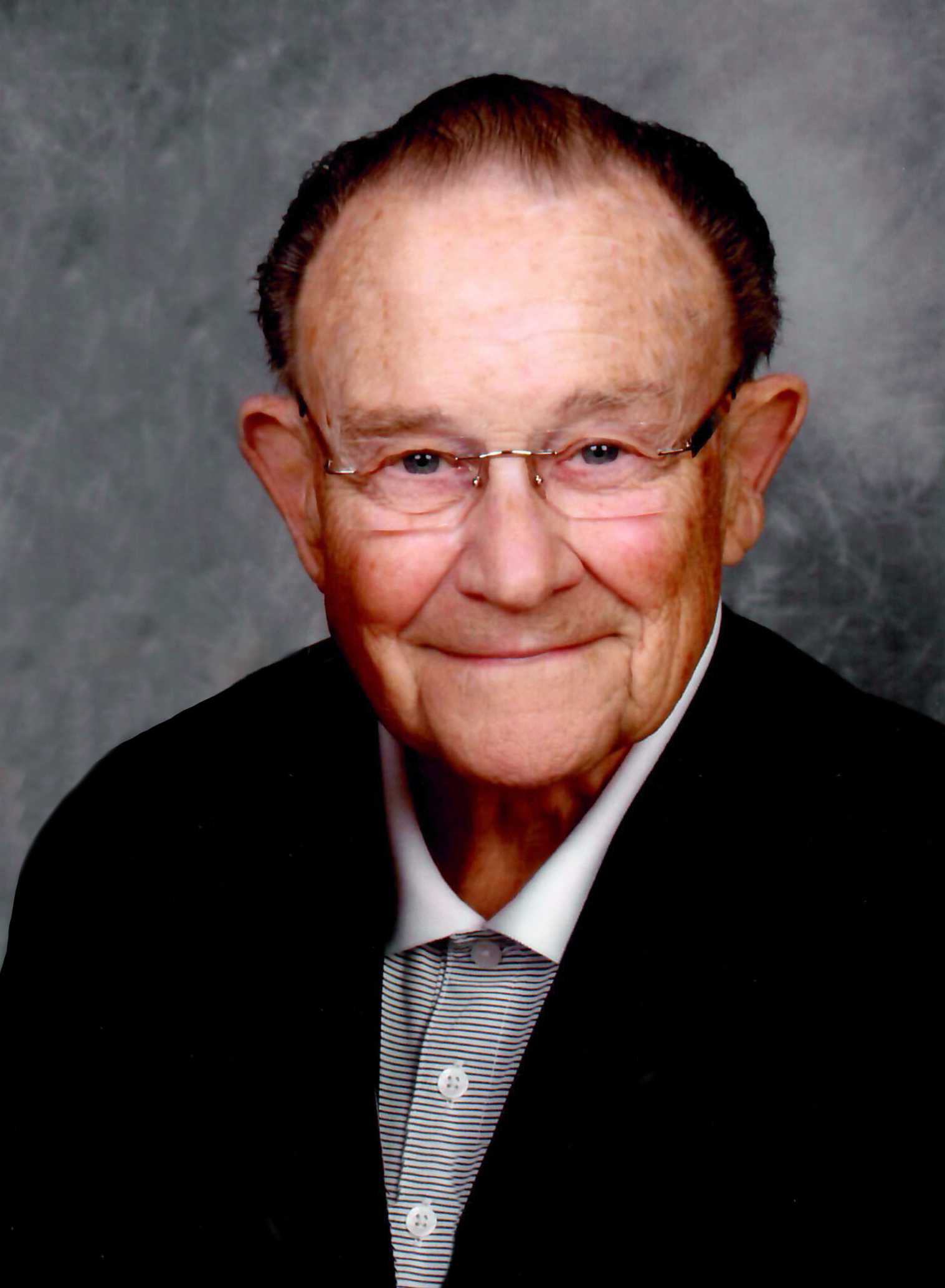 Jeremiah A. Caron of Buckingham for 22 years, died peacefully at his home with is loving family by his side. He was 91.

Born in Philadelphia, he was the beloved husband of 67 years to Joan E. MacDermott Caron. He is also survived by three children, Kathleen Ann Caron, Maribeth Huyett, and Jeremiah F. Caron, as well as three grandchildren and one great grandson.

“Jerry,” as he was known to family and friends, was a graduate and long-time supporter of St. Thomas More High School, class of 1947. Jerry received his under-graduate degree from St. Joseph University, class of 1951, and was a devoted alumnus. He was proud to be an American and even more proud to be a veteran of the United States Marine Corps.

Jerry’s professional career spanned many years as a business executive in the insurance industry, specializing in risk management consulting and large-business account management.  He retired in 1991, which allowed him to focus more time on his love for the game of golf. He was also an avid reader, particularly American history.

Jerry and the love of his life, Joan, enjoyed travelling both within the US and internationally; Bermuda was a particularly favorite destination. In later years they looked forward to spending three months in Florida each winter with friends both old and new..

Above all, Jerry enjoyed spending time with his beloved wife, children, grandchildren and great grandson, and his many friends.

Jerry’s family will receive condolences on Monday July 20, from 10:00 am until his Funeral Mass, 11:30 am in St. Bede the Venerable Church 1071 Holland Rd. Holland. Interment will follow at St. John Neumann Cemetery, Chalfont.

In accordance with the state and CDC guidelines, those in attendance are required to wear masks and observe proper social distancing during the visitation and service.