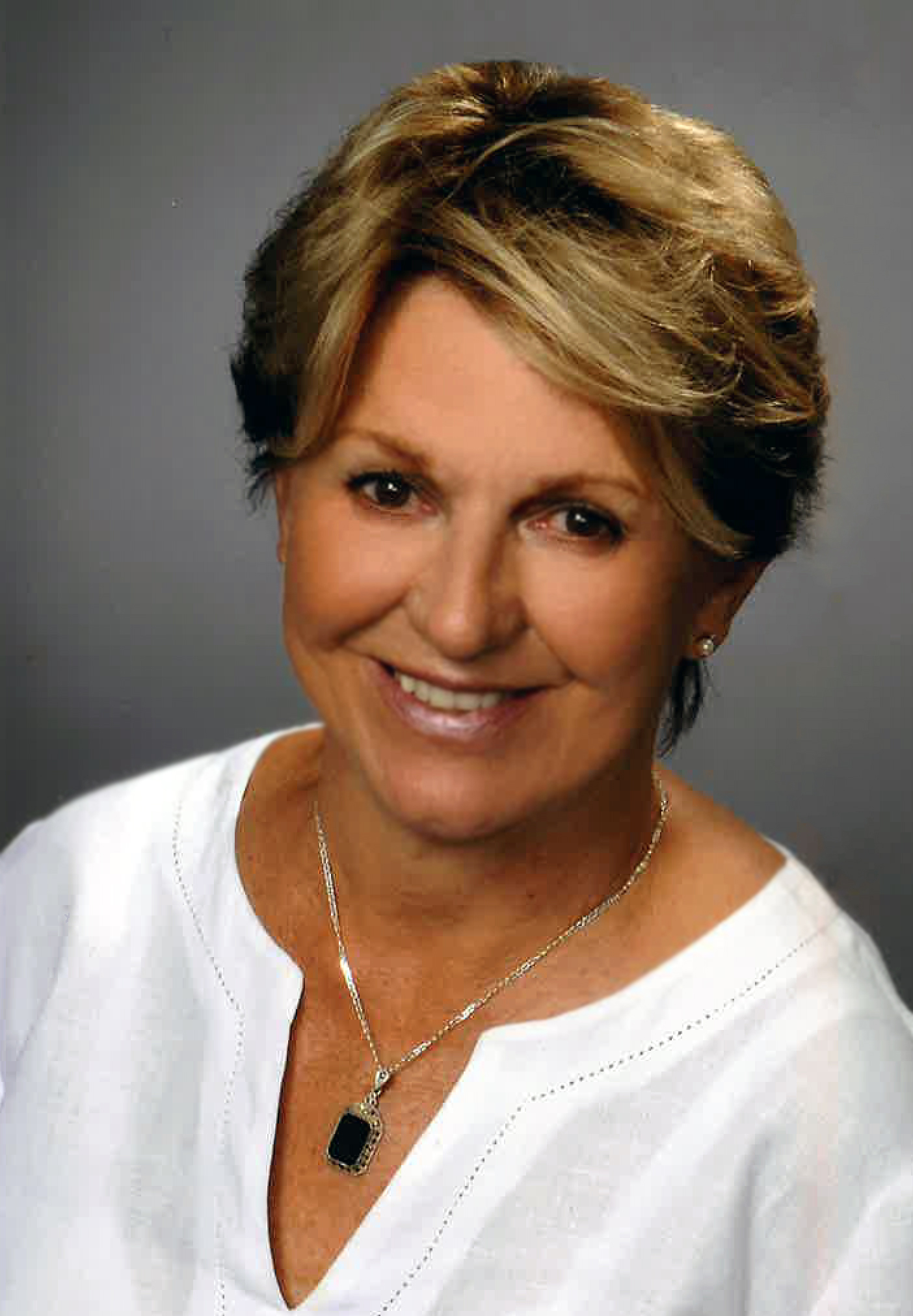 Interment Will Be Held At A Later Date

A dedicated and active mother and grandmother whose life revolved around her family, she was the beloved wife of the late George F. White Jr. who passed in 1984 shortly after their 25th wedding anniversary.

Kathleen attended Little Flower High School where she was an active alumnus. A dedicated mother, Kathleen assumed control of her husband's business, Monarch Realty, following his early death. She then attended Gwynedd Mercy University where she received an associate degree in Echocardiography studies. She then embarked on a career as an echocardiographer at Children's Hospital of Philadelphia, Pennsylvania Hospital and Mercer  Bucks Cardiology. She was a member of the American Society of Echocardiography and mentored and trained several aspiring students in the field.

Passionate about her family,  Kathleen  was a fixture at any event involving her children and grandchildren including games played and coached by them.

Kathleen's mother grew up in Galway and she was very proud of her Irish heritage and large extended family, passing this dedication on to her children and grandchildren.

She is survived by her three children Maureen King of Lansdale, Timothy White and his wife Lisa of Jamison and George White III of Philadelphia and by her six  grandchildren: Robert, Brendan and Maura King, and Timothy, Anna and Duncan White.

Her family will receive relatives and friends on Friday, July 17, 2020 from 9:30 AM until her funeral mass beginning at 11:00 AM in St. Robert Bellarmine Church, 856 Euclid Ave. Warrington, PA 18976.  Her interment in Resurrection Cemetery, will be held privately at a later date. As a reminder and in accordance with the state and CDC guidelines, those attending will need to wear masks and observe proper social distancing during the visitation and service.