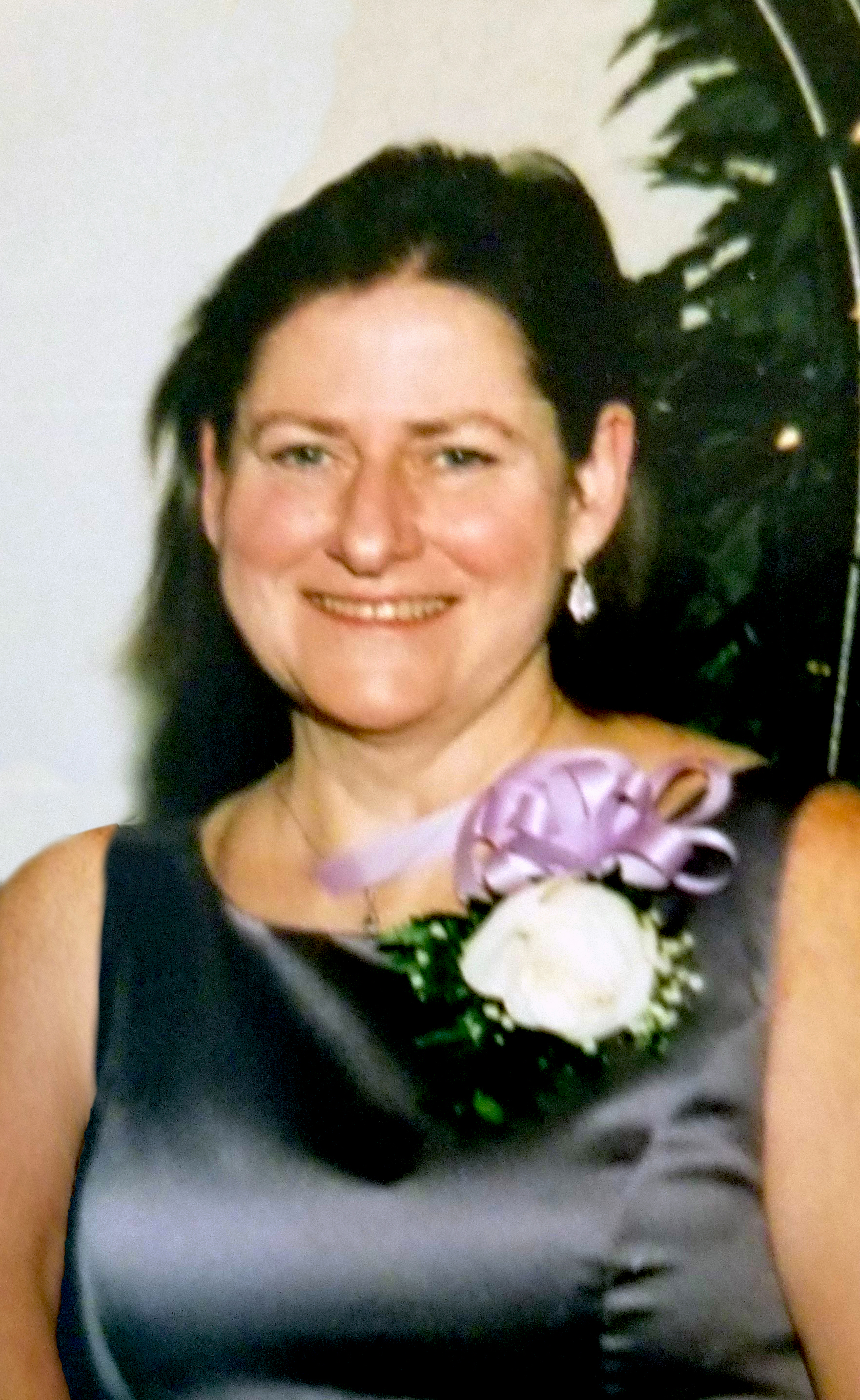 Interment will be held privately

Joanne Dorothy Carr, of Chalfont, PA died on Thursday, June 25, 2020, at Abington Jefferson Hospital. She was 68.

Born in Philadelphia, she was a daughter of the late John and Dorothy M. Jennings Condon and sister of the late William R. Degen and Donald R. Degen.

Joanne grew up in Glenside and was a 1970 graduate of Bishop McDevitt high school and after graduating began working as a hairstylist in the Oreland area.  She married L. Richard Carr on September 20, 1980 and moved to Chalfont where she raised her children.

She was a dedicated mother and was involved with every aspect of her children’s lives. She was the ever present cheerleader on the sideline of their sports games and as the homeroom mom during their grade school years. She was loving nurturing and always there to share a smile and especially loved telling a quirky joke.

Her love and affection was limitless for her family, especially for her grandchildren. She enjoyed cooking, reading and spending time with them and would do for others before herself.  Her giving spirit and genuineness will long be remembered by her family and friends; specifically, those who knew her as “JoMama”.

She is survived by her four children; James Andrew Carr and his fiancé Falon Kafel of Warrington, Mandy Leary and her husband Brendan of Chalfont, Michael Carr and Tiffany Mininger of Barto, and Kevin Carr and his wife Lauren of Silverdale, her brother J. Robert Degen and his wife Catherine of Delaware and her sister Mary L. B. Fiume and her husband Tony of Florida. She is also survived by her 8 dear grandchildren: James and Jaxon Carr, Blake and Kelsey Leary, Raeya and Michael Carr and Nolan and Reagan Carr

Her family will receive relatives and friends on Tuesday, June 30, 2020 from 10:30 - 12:00 pm in the Joseph A. Fluehr III Funeral Home, 241 East Butler Ave. (at Sandy Ridge Rd) New Britain.  Those who are attending will need to follow the CDC guidelines of wearing a mask and socially distancing.

A celebration of her life will be held outdoors at 2:00 pm following the gathering at the home of Mandy and Brendan Leary. Her interment will be held privately by the family.