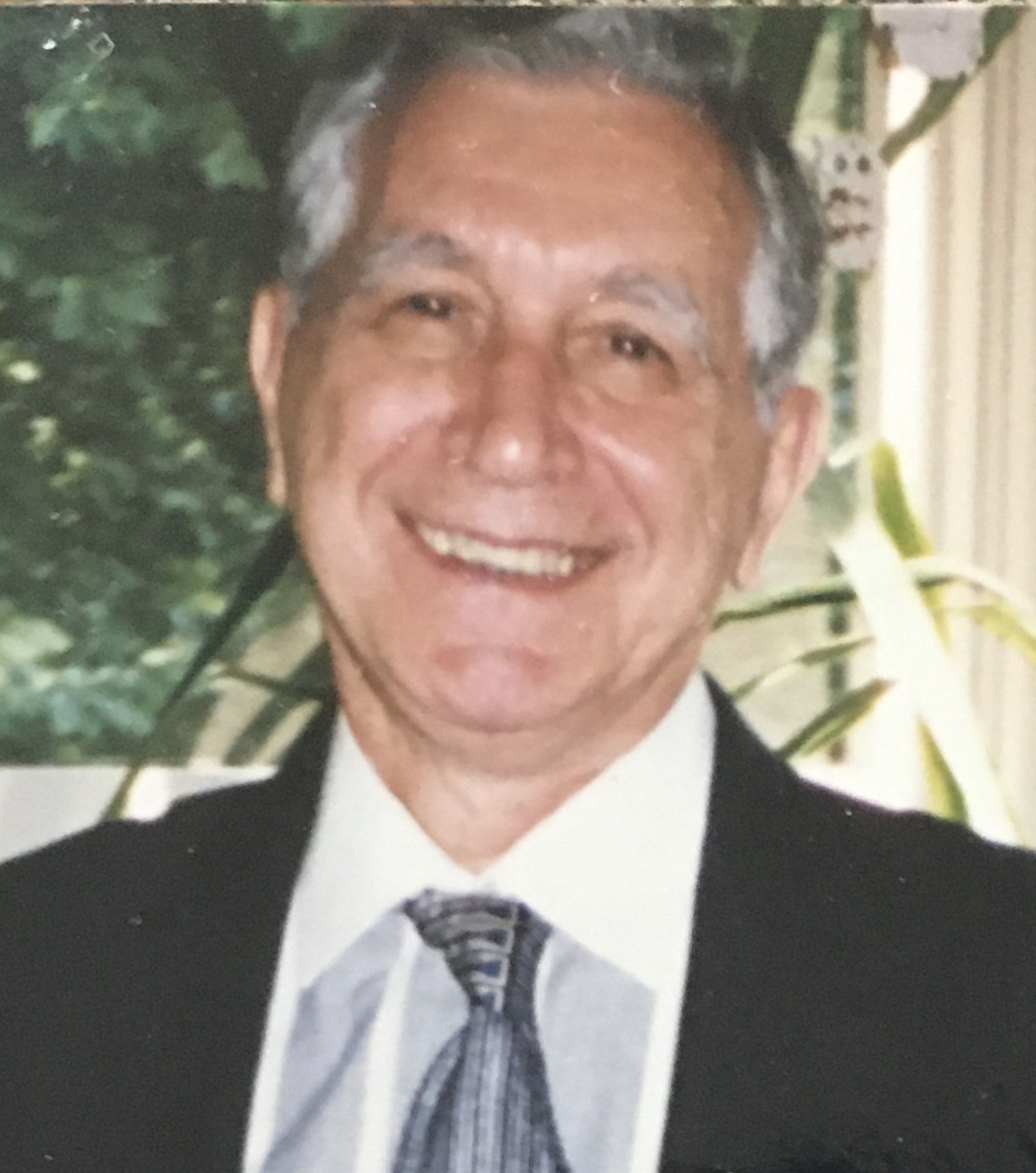 John G. Kopp P.E. (Professional Engineer), 95, peacefully returned to the Lord on Saturday, June 20, 2020, after a final battle with Covid-19.  His loving wife of 71 years, and best friend for more than 80 years, Marion (Mosier) Kopp was by his side holding his hand.  The night before he passed, their loving daughter, Karen Kopp, was able to spend time with her parents, praying together and releasing John to Jesus.

Born in Piraeus, Greece, on January 15, 1925, John was the son of the late Gutlow and Christine (Sava) Kopp.  John was very proud to serve his country during World War II, enlisting at 18 1/2 years old as an Army Private and Air Cadet.  He served as a Bombardier-Gunner from June 18, 1943 to August 25, 1944.  The next day, he accepted a commission as a 2nd Lieutenant Bombardier-Navigator serving from August 26, 1944 to December 11, 1945.  During this time, 2nd LT Kopp served the US Air Force flying in the B17 Flying Fortress strategic bomber aircraft for the Central Europe Campaign.  He was awarded the ETO (Eastern Theater Offensive) Ribbon, American Theater Ribbon, Air Medal (awarded to members of the U.S. Armed Forces who distinguished themselves by heroism, outstanding achievement, or by meritorious service while participating in an aerial flight), and the World War II Victory Medal.   After the war, John attended Drexel University where he earned a BS in Mechanical Engineering.  During the Korean War, 2nd LT Kopp requested and was granted recall back to active duty.  John proudly served his country again as a Radiological Defense Officer from January 2, 1951 to September 3, 1952 during which time he was promoted to 1st LT.  John was assigned to Research and Development-Special Radiological Section where he participated in Atomic Cloud Testing (flying in a B50 Superfortress aircraft through a resulting atomic cloud and collecting particle samples).

After being honorably discharged for the 3rd time, John returned to civilian life.  He had a long and productive career with Fisher and Porter, later named ABB.  He was very proud of his literary contributions to Flow Measurement: Practical Guides for Measurement and Control, 2nd Edition, Copyright 2001. He was the author of Chapter 4: Fundamentals of Flow Measurement; and of Chapter 25: Flowmeter Selection.  John ended his engineering career as Senior Support Specialist at Foxborough Corporation in Foxborough, Mass.

Upon his retirement, John and Marion moved to Doylestown, PA, where they became members of Supplee Presbyterian Church in Maple Glen, PA.  Nothing was more important to John than his faith in the Lord and being with his family.  John, Marion and Karen spent a lifetime loving each other, enjoying time together, praising God and growing closer to the Lord.  During the last 4 years, John and Marion resided together at Neshaminy Manor Nursing Home, Warrington, PA, making new friends and sharing their love for each other and the Lord with everyone they met.

John was predeceased by his siblings, William Kopp, Christine Esslinger and Anna Hall.

In addition to his loving wife, Marion, and cherished and devoted daughter, Karen, John will be greatly missed and remembered by his siblings, Frances Colletta and Edward Kopp and many, many friends.

John’s grave-side service and burial will take place in Doylestown Cemetery, Doylestown, PA on Tuesday July 14, 2020 at 11am.

Memorial contributions may be made in John’s memory, to either St. Jude Children’s Research Hospital at 501 St. Jude Place in Memphis, TN 38105; or to Shriner’s Hospital for Children at 3551 N. Broad St. in Philadelphia, PA 19140.