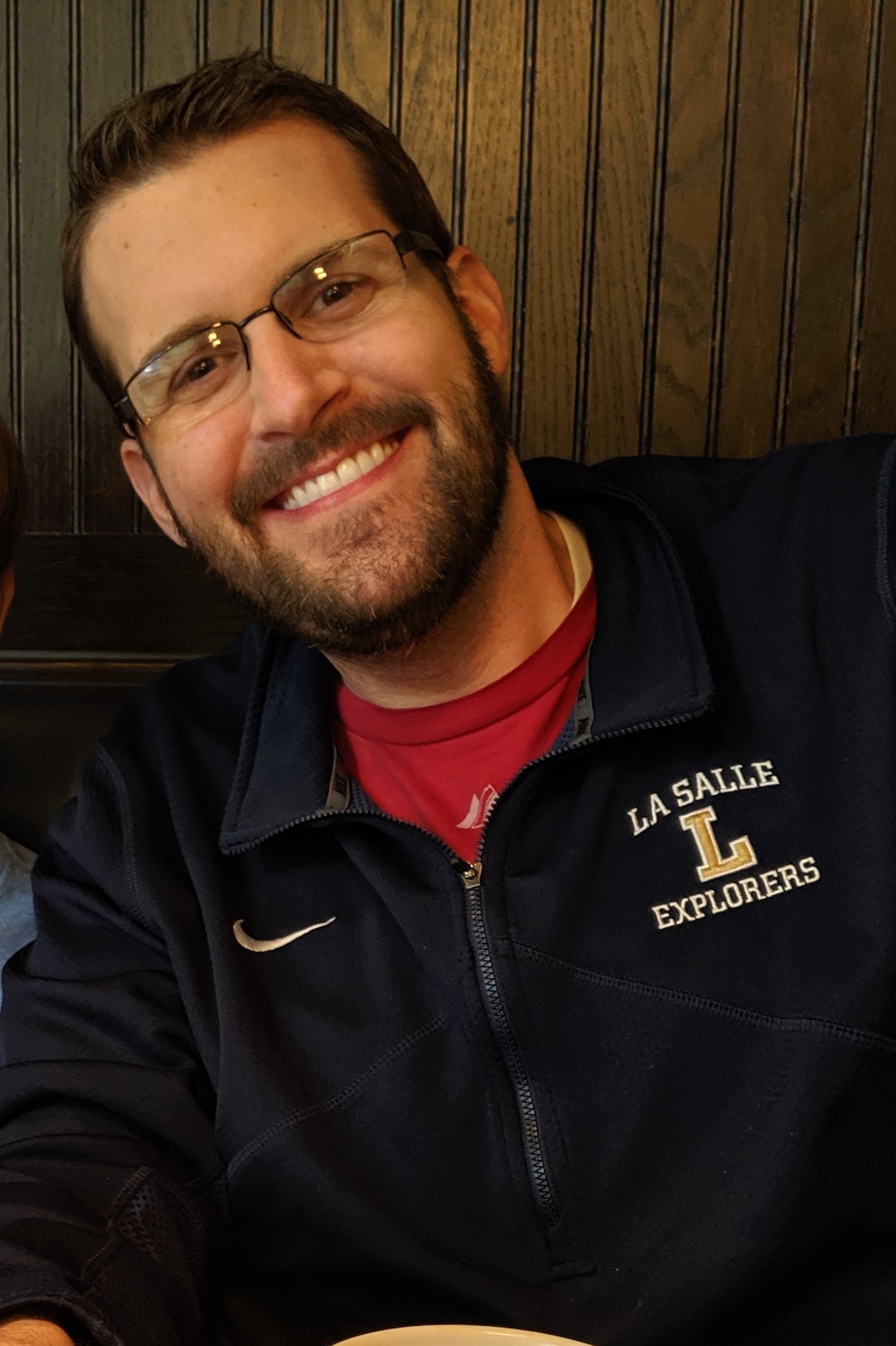 Services and interment will be private

Born in Abington, PA, Brad worked at CertainTeed in Malvern, PA for the past 10 years. He was a graduate of Temple University and received his Masters Degree from LaSalle University.

Brad's biggest joy was spending time with his family whether it was binging Netflix, touring Walt Disney World for the umpteenth time or sitting by the fire pit making smores. He will be sorely missed.

Brad was the beloved husband of 17 years to Melissa Alessi Nicholson. In addition to his wife, Brad is survived by his two best life accomplishments, his boys Sam and Jake. He is also survived by his parents Peter and Laurel (Penny) Nicholson, his grandfather Les Penny, his grandmother Joan Nicholson, his brother Philip, his sister Meredith Bulgrein, her husband Jed and his niece Clara.

A celebration of life will be held at a later date.

In lieu of flowers, contributions in his memory may be made to the "Educational Fund for Brad's Boys" ℅ Michele Price at 2601 Windy Bush Road Wrightstown, PA 18940-3601.