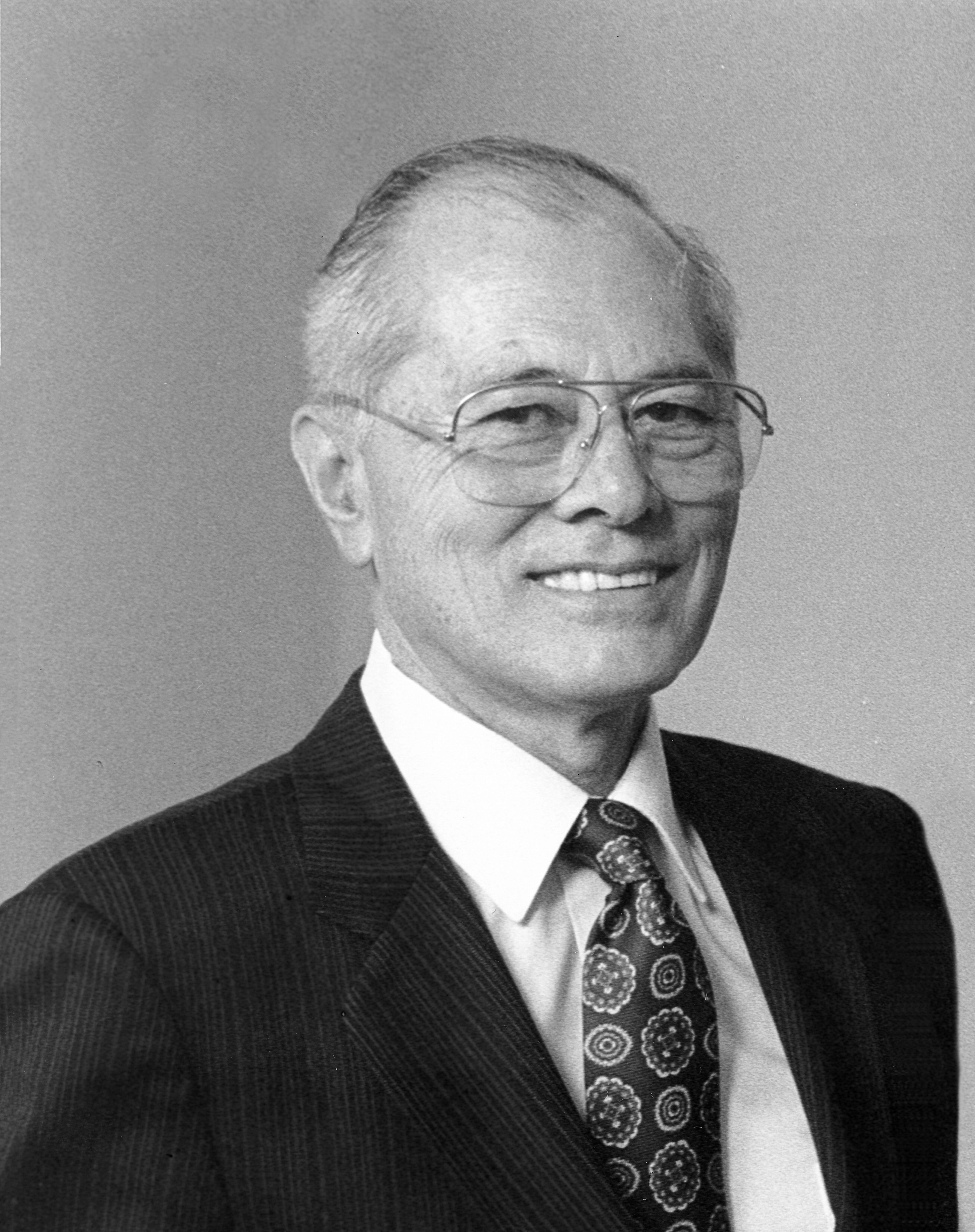 Eugene F. Waye, 91, passed away on Father’s Day, Sunday, June 21, 2020, with his daughter and a son by his side.  Mr. Waye had suffered a severe stroke in May 2019, and since then had struggled valiantly to recover full mobility. Mr. Waye, a distinguished lawyer, was named by a newspaper in 1991 as “Pennsylvania’s first name in antitrust law.”

Born in Shanghai, China on January 19, 1929, Gene emigrated to the United States in 1937 with his mother and three siblings just ahead of the Japanese invasion of Shanghai prior to World War II. His father, a shipping executive, remained in China. Gene lived for some years in Kankakee, IL before moving to the East Coast. Quickly overcoming a complete lack of facility in the English language, Gene achieved academic honors in high school, where he excelled in oration. Gene then attended Lafayette University, continuing his oratory activities and earning a Bachelor of Science degree in engineering. While working at Kaiser Aluminum after college, Gene suffered an industrial injury to his hand which led to what he later called the best life decision he ever made—meeting and marrying the former Ruth Anne Snyder. As a registered nurse, Ruth Anne cared for Gene in the hospital while he recovered. Gene was too shy to ask for a date while a patient, but after walking out the hospital doors, he turned around and invited Ruth Anne out to dinner.

Gene answered what he knew was his true calling and enrolled in law school at the University of Notre Dame in 1955, with Ruth Anne and his two elder sons in tow.  His high grades earned him membership in the law review at which he assumed a leadership role as Associate Editor.  After graduation, he served as a law clerk to the Chief Judge of the Third Circuit Court of Appeals where he participated in several landmark judicial decisions. Following that clerkship, Gene joined a major law firm then known as Saul, Ewing, Remick and Saul, at which he made partner, specializing in antitrust law. After leaving the firm, Gene joined the Federal Trade Commission, continuing his specialization in antitrust law. In 1979, the Pennsylvania Attorney General asked Gene to start an antitrust practice group. During his tenure as the Chief Deputy Attorney General, Antitrust, Gene led the filing of several important lawsuits against large companies and trade associations. In 1990, Gene became the chairman of the Antitrust Litigation Committee of the American Bar Association, and in 1986 served as counsel to the Pennsylvania Attorney General at United States Senate and House committee hearings on antitrust.  Following his long legal career, Gene helped facilitate a number of large commercial transactions between companies in the United States and China, including the sale of several steel factories.

As a Notre Dame graduate, Gene remained a lifelong avid fan of Notre Dame football, and could be found every Saturday enjoying one of its games—when the team won.  Gene also greatly enjoyed, for over 50 years, being a member of the Union League in  Philadelphia. After dining at the Union League, he would frequently attend a symphony or play at a nearby theater. Gene also enjoyed long dinners at home, where he would sit at the head of the table, with all his family present, telling long stories and preparing his children for life by teaching table manners, often with some vigor. And Gene took perhaps the greatest pride in helping his beloved children achieve their educational goals. Gene, aptly described as “one of a kind,” was deeply loved by Ruth Anne and their four children for his deep commitment to family, loving guidance and support, and his mischievous sense of humor—Gene would laughingly tell the story of the time when, after surgery, he convinced a nurse to bring him a milkshake, contrary to his dietary restrictions, which precipitated a medical emergency.

Son of the late Wen Han and Irene Wei, Gene is survived by his three sons and their spouses, Victor and Jean Waye of Bethesda, MD, Roger and Janet Waye of Newtown, PA, and Thomas and Carol Waye of Poinciana, FL, and by his daughter Nancy Reeves, wife of the late Timothy Reeves,  of West Deptford, NJ, as well as by his brother Jerome Waye and sister Dorene (Dodie) Jerz. Gene’s beloved sister Cora (Kokie) predeceased him. He is also survived by his seven grandchildren of whom he was most fond and proud, Victoria, Emily, Steven, Catherine, Annie, Caitlin and Collin, as well as by one great grandchild, Forrest.

Relatives and friends will be invited to attend services and a celebration of Gene’s life, which will be held on a date to be announced due to the current health crisis.  Contributions in his memory may be made to the American Heart and Stroke Association through its website, www.heart.org.