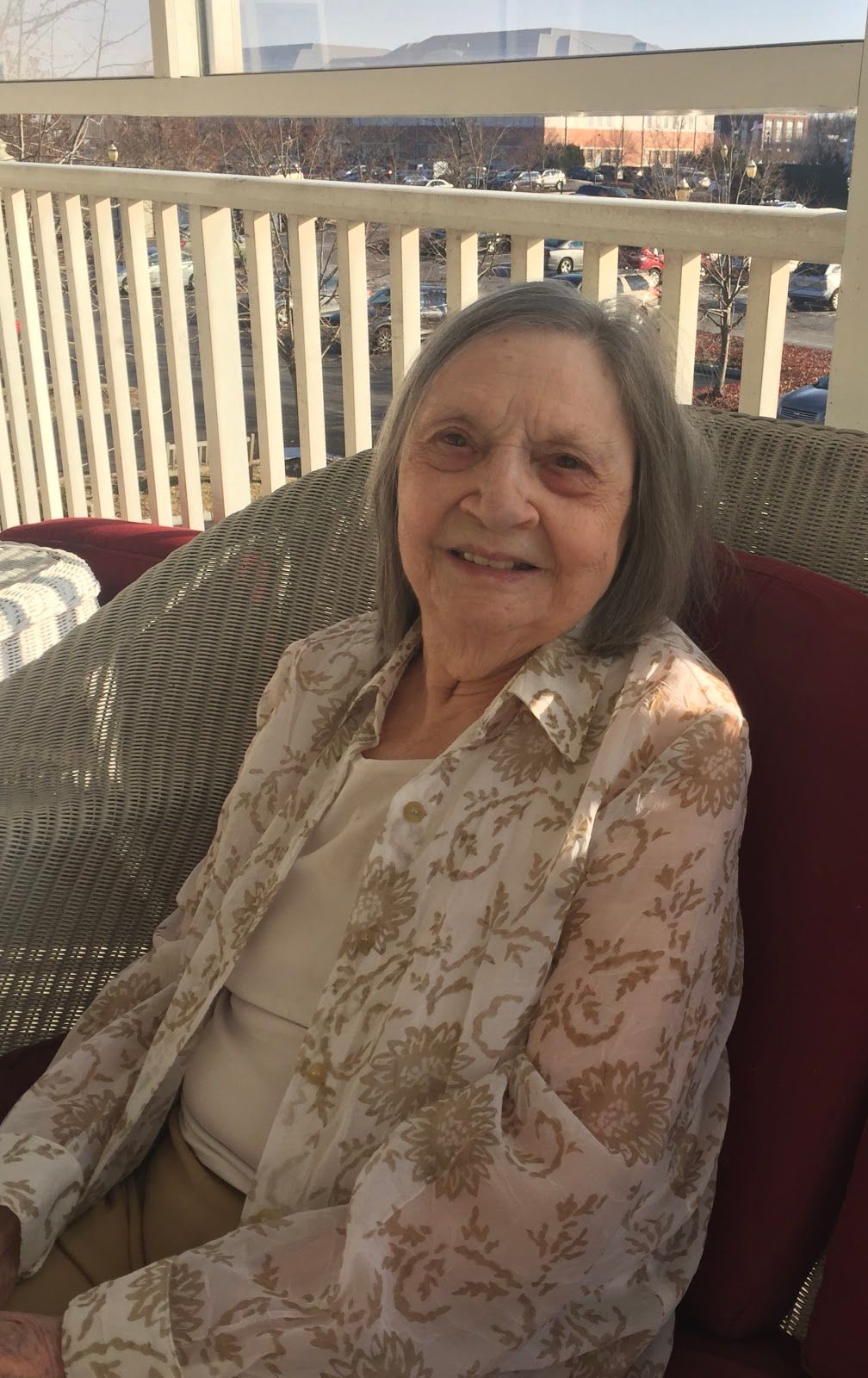 Services and interment at a future date in time

Joan was the loving wife of the late James W. Shurtleff Sr., married on December 26, 1953 and first resided in Bloomfield Hills, MI until relocating to Ewing Township, NJ in 1972.

Joan was a devout practicing Roman Catholic and faithfully held her religion sacred. She loved to travel and cherished her memories of cruising worldwide with Jim to numerous destinations and discovering many diverse cultures. Joan was highly educated and completed her Undergraduate degree and earned her Masters from the College of New Jersey, while busily immersed in raising and caring for her large family. She was an exceptional role model, who taught her children the real importance of good morals, strong values and polite manners. She greatly appreciated the beauty of this country and she and Jim brought them camping across the states in a big RV, visiting many National Parks to see their outstanding beauty and grandeur. She had them experience enriching, unique activities wherever they visited. Joan was an avid reader of all genres of literature, and often exchanged and discussed books with others who shared her passion. She thoroughly enjoyed the cultural arts attending Broadway shows, the Metropolitan Opera, NYC Art Museums and loved various types of music, from classical to rock. She was a remarkable cook and took pleasure in many activities such as sewing, gardening and challenging jigsaw puzzles. She relished in watching old movies and was a whiz at Jeopardy, outsmarting many of the contestants and a real pro at Wheel of Fortune. As a true matriarch, she imparted her wide expanse of knowledge and wisdom to her entire family, and took extreme pride in all of their accomplishments.

Due to the current difficult circumstances and limitations of the COVID-19 pandemic, a Memorial service in Joan’s honor will be determined at a later date.

Donations may be made by a kind gesture of Charity in Joan’s memory.