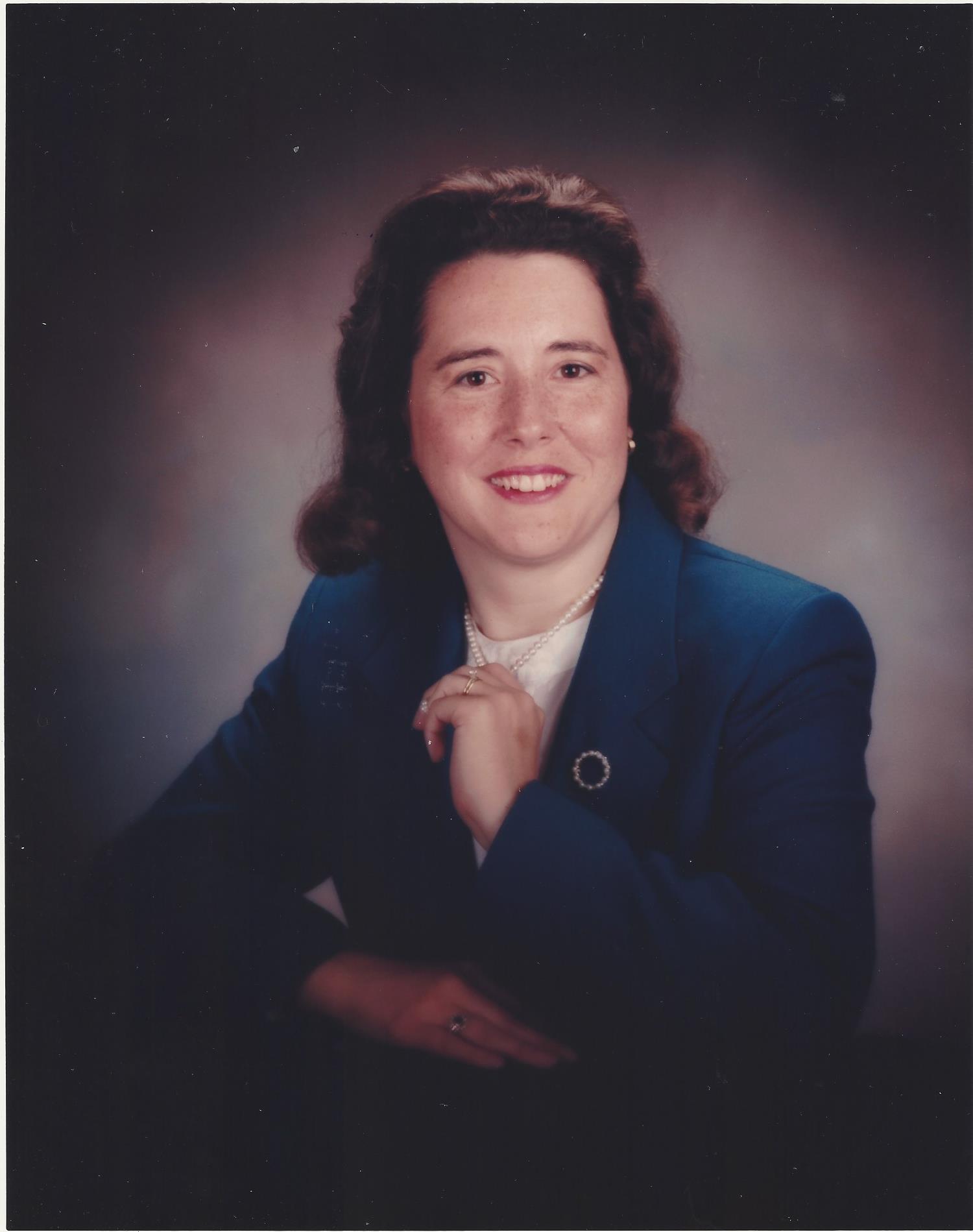 Funeral service and interment by family

Deborah was a trail blazer from a young age, being one of the first girls to attend an all-boys technical high school and the first of her family to attend college, she was a member of the second class of women to graduate from the Corps of Cadets at Virginia Tech. She graduated in 1978 with a B.S. in mechanical engineering and commissioned into the United States Air Force as a satellite engineer.

During her time in the Air Force she was a key member in the early development and testing of the Global Positioning System (GPS) satellites. She was in charge of the design and testing of the electrical and thermal control systems, leading to the launches of satellites 3 through 7. After serving four years in the Air Force she went on to work for General Electric, Lockheed Martin Space Division, the SI Organization and Vencore; turning her Air Force service into a 40 year career in space and ground systems program management, engineering, development, and operations. General Electric provided her the opportunity to become a double alumna of Virginia Tech: she received a Master of Science in Systems Engineering in 1987.

Never forgetting her alma mater, she was extremely active at Virginia Tech. She became a more active alumna in 1997 with her first gift to a scholarship in Mechanical Engineering. At this time, she was recruiting heavily at Virginia Tech for General Electric/Lockheed Martin and served on the Dean of Engineering’s Industry Advisory Board. She then started working with Dr. Bevlee Watford to start an Industry Advisory Board for the Center of Engineering Excellence and Diversity. In her own words, she didn’t know it then but this started a new phase of her understanding and application of Virginia Tech’s motto Ut Prosim (That I May Serve) and started a personal and family legacy at Virginia Tech.

At the time of her death she was on a multitude of boards including the College of Engineering Committee of 100 and the Virginia Tech Corps of Cadets Alumni Board (VTCCA), where she served as the lead of the Development Task Force. She was well known in this position, influencing and impacting hundreds of cadets in not only scholarship opportunities but also in the revitalization of Corps of Cadets facilities including new dorms and the Corps Leadership and Military Science Building (CLMS). Her family is deeply saddened that she will not see the opening of the CLMS and the results of years of her time and dedication to the Corps. She also served on the VTCCA EXCOM Board as the financial officer and was the co-chair on the Commandant’s Campaign Committee. Her passion, hard work, leadership, and unstinting integrity and loyalty have been an inspiration to her family. Her husband has become an honorary Hokie and her son and daughter in law have become more active alumni of Virginia Tech because of her.

In lieu of flowers, her family asks for help in continuing this legacy of service by donating to the Tillotson Scholarship. Deborah’s last main project with the Corps of Cadets was to establish a scholarship to allow cadets to participate in Study Abroad trips that focus on service.

Due to corornavirus concerns, the family will hold private services and Deborah will be laid to rest near her Pennsylvania home at Washington Crossing National Cemetery.