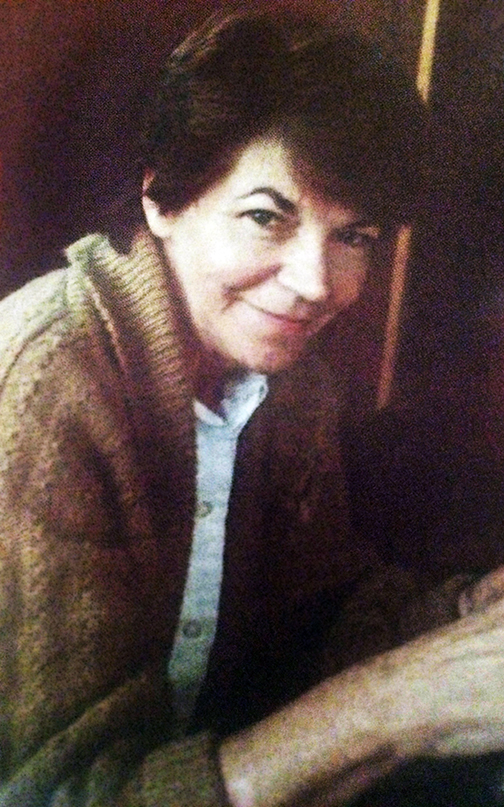 Funeral Services will take place at a later date, following the lifting of restrictions due to the current quarantine

Rita M. McInerney of Newtown formerly of Levittown died surrounded by her family on Tuesday June 16, 2020 at Chandler Hall Hospice, Newtown, PA.  Born on November 3, 1925, she was ninety-four years old.

Rita was the daughter of Irish immigrants Thomas Gavin and Mary Katherine (Lavin) Gavin who came to America in the early 1900s. She was the beloved wife of thirty-one years to the late James P. McInerney, Jr. She was predeceased by her parents and eight siblings.

Rita grew up in the Germantown section of Philadelphia, and was a graduate of Little Flower High School for Girls, class of 1944. Rita met and married the love of her life James P. McInerney, Jr., in 1951.  James and Rita moved to Levittown in 1954 where they raised four children. James tragically died in 1981.

Rita was a devoted and loving wife and working mother. She retired from her job at the Department of Defense in 1981. Rita loved sports, and was a lifelong fan of the Philadelphia Eagles. She was an avid reader, and loved gardening and bird watching. Rita loved to travel and has passed on her adventurous spirit to her children and grandchildren who loved traveling with her. Above all she loved her family and was devoted to her children, grandchildren and great grandchildren.

The family will have a private Funeral Mass at St. Andrew's Church in Newtown, PA and Interment at Washington Crossing National Cemetery in Newtown, PA.

A memorial service will take place at a later date following the lifting of restrictions due to the current quarantine.

Contributions in her memory may be made to Monastery of Saint Clare 1271 Langhorne Newtown Rd. Langhorne, PA 19047.