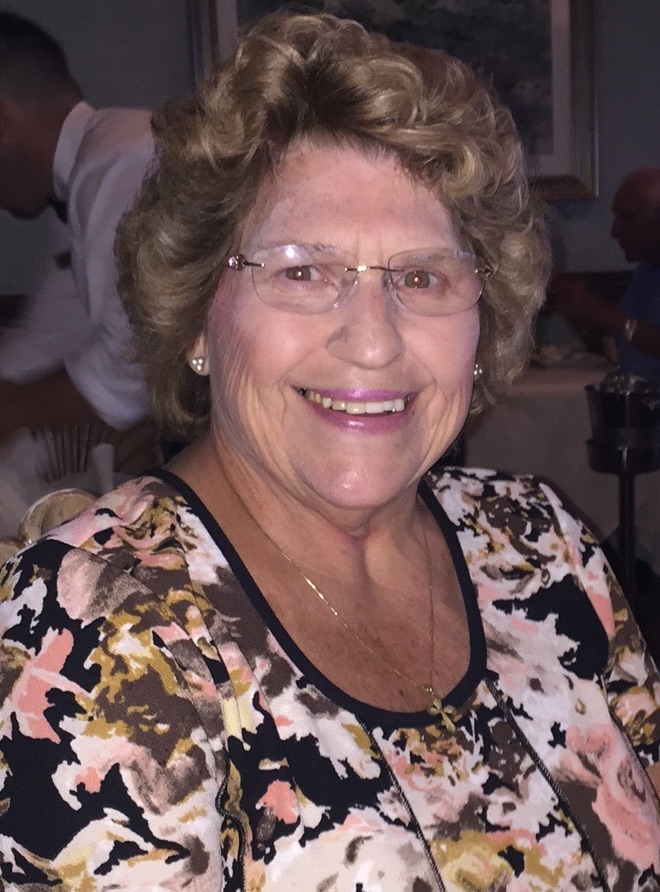 Born in Abington, Laura was the beloved wife of the late Herbert I. Hammer and she was the daughter of the late Walter and Angela Gojeski Ziembka.

In the early 1960’s Laura was a stay at home mother caring for her children as a U.S. Navy wife while Herb was away in Europe and Vietnam. Once her boys were older Laura started her work career first in the fast food industry but quickly became bored and moved on. She later found her calling in store security at Hess’s and Clover retail chains. There Laura worked in the security department dealing with store security, loss prevention and daily customer security issues.

Laura’s next phase was in private security and later in collections and loan abatement for several banks such as Wachovia Bank. There Laura won many accolades and bonuses for her kindness to customers and her ease in helping those in need of a little assistance and motherly understanding.

After retiring to care for Herb, she kept herself busy with 3 weekly Zumba classes, riding her bicycle, going to the athletic center to socialize and make new friends with occasional casino trips and of course Bingo night.

During her almost 60 years of marriage, Herb and Laura moved over 15 times from coast to coast with the military but finally settling in Wrightstown, PA. They enjoyed many trips to places such as Singapore, cruises and the U.S. They shared a passion for travel until the end.

Even after her beloved husband passed in 2018, she had planned a luxury Alaskan trip with her loving granddaughter Tanya M. Hammer this July to keep expanding her horizons.

Relatives and friends are invited to attend her viewing while observing Pennsylvania’s requirements on facial coverings and social distancing on Tuesday, June 23, 2020 from 9:00 AM until her Funeral Service at 10:30 AM in the Joseph A. Fluehr III Funeral Home, 800 Newtown-Richboro Rd. (at Holland Rd.) Richboro, PA 18954.  Her interment will be private at Washington Crossing National Cemetery.

In lieu of flowers contributions in her memory may be made to www.woundedwarriorproject.org