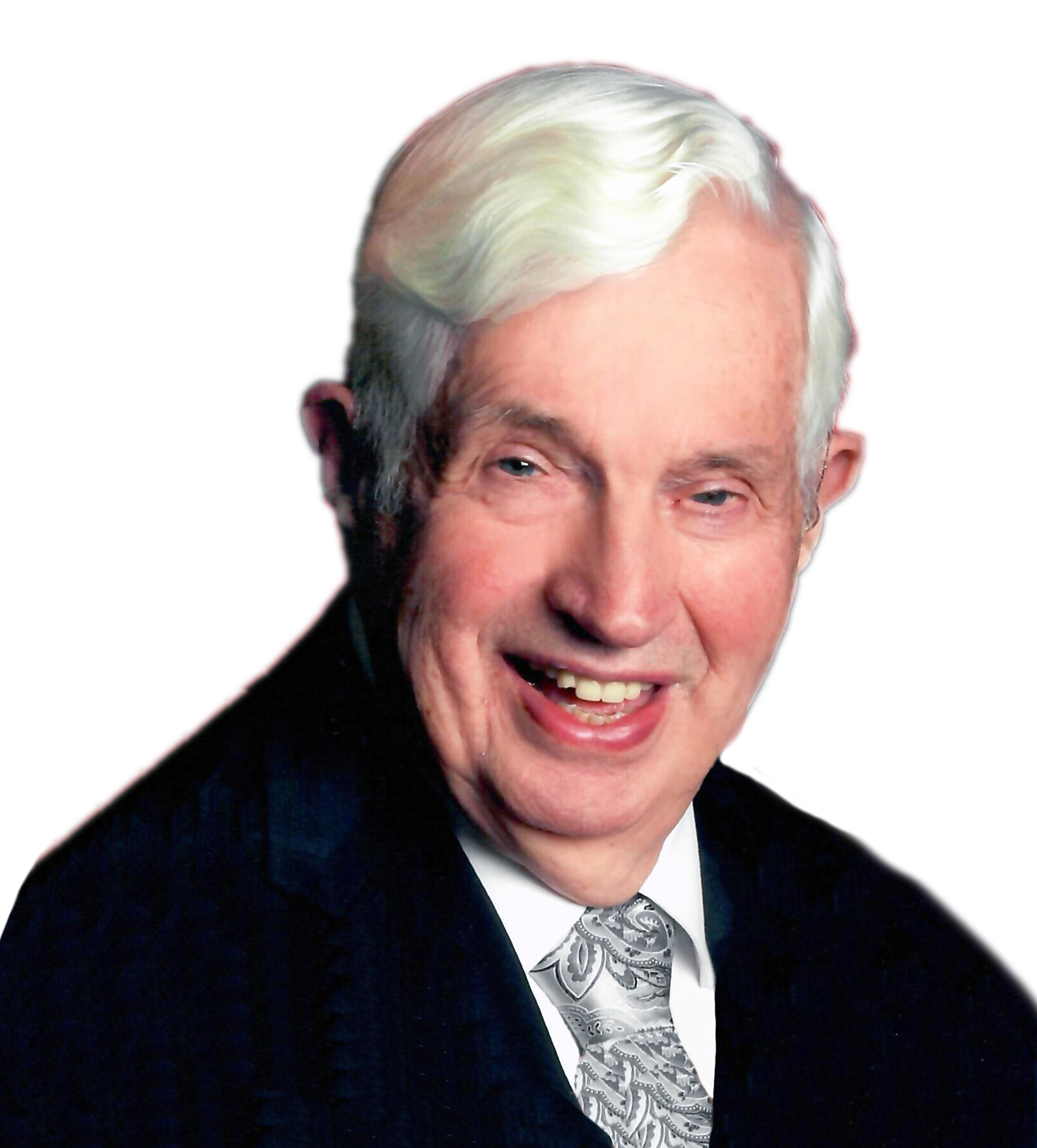 Services and Interment will be privately held

Walter N Gustafson of Chalfont went to be with the Lord on Sunday, June 14th 2020 from his home with his wife and daughter at his side at the age of 98 1/2. Walter was a resident of Chalfont for the last 25 years. As a young man of 20 years of age, he became aware that his religious works and moral life weren’t good enough to earn him a place in Heaven or peace with God. From the Scriptures he learned that the death of Christ alone was the payment needed to satisfy God’s requirement of justice. Understanding that he was a guilty sinner and that Christ died for him, he rested in the work of Christ on his behalf, and received the gift of God, eternal life through the Lord Jesus Christ.

Born in Cambridge, Massachusetts, he was the son of the late Nels and Karin Gustafson.

Walter graduated from high school in South Boston. He worked with his father in carpentry and painting until he was drafted into the US Army, serving during World War II. His father died while he was serving in France. Upon his return he went on to take courses from M.I.T. at night while working to help support his mother and 5 younger siblings.

In 1952, he left his job as a mechanical engineer for Boston Gear Works to work full time as an evangelist and was commended from his home church in Boston. He went on to minister and preach in local churches and Bible conferences all over North America and did a speaking tour in the UK.

In 2013 he published a book, a commentary on the Biblical book of II Chronicles for a series of commentaries, “What the Bible Teaches” published in the UK and used worldwide. Since then he has published over 50 articles in 5 different magazines in North America and the UK for believers in the Lord Jesus Christ.

Walter is survived by his wife, Joan Gustafson and his children, Walter A Gustafson of Arroyo Grande, CA, Ruth G Hoy and her husband Tom of Arlington, WA, and Jean M Smith and her husband Donald of Ambler, PA. He was predeceased by his parents, 4 siblings, Ruth Blanchette, Alvin Gustafson, Martha Kibbee and Eddie Hathaway and his first wife, Grace A Gustafson. He is survived by his youngest sister, Elsa Wormald of Orlando, FL, his 5 grandchildren, Matthew Perkins, Roslyn Hoy, Ryan Hoy, Donald Smith III and David Smith and his 4 great grandchildren, Evvie, Olivia and Greyson Hoy and Donald Smith IV. He is also survived by numerous nieces and nephews.

Services and interment will be privately held by the family due to Covid-19.

In lieu of flowers, if so desired, please consider a contribution in Walter’s name to either: Abington Jefferson Hospice, 2510 Maryland Rd. Willow Grove, PA 19090 or any full-time worker in the gospel.