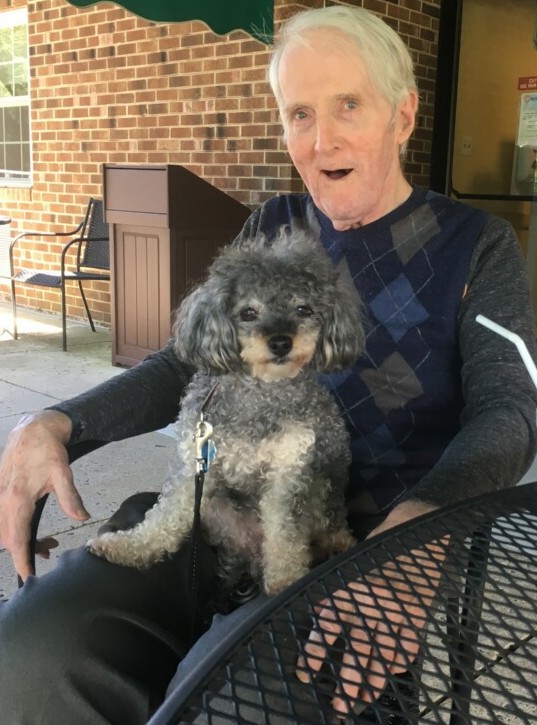 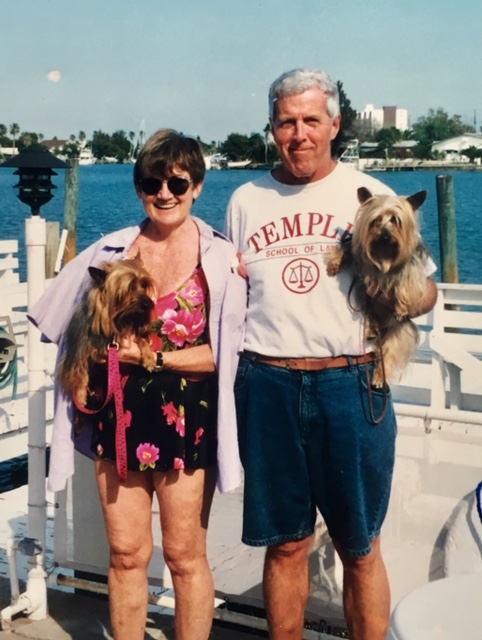 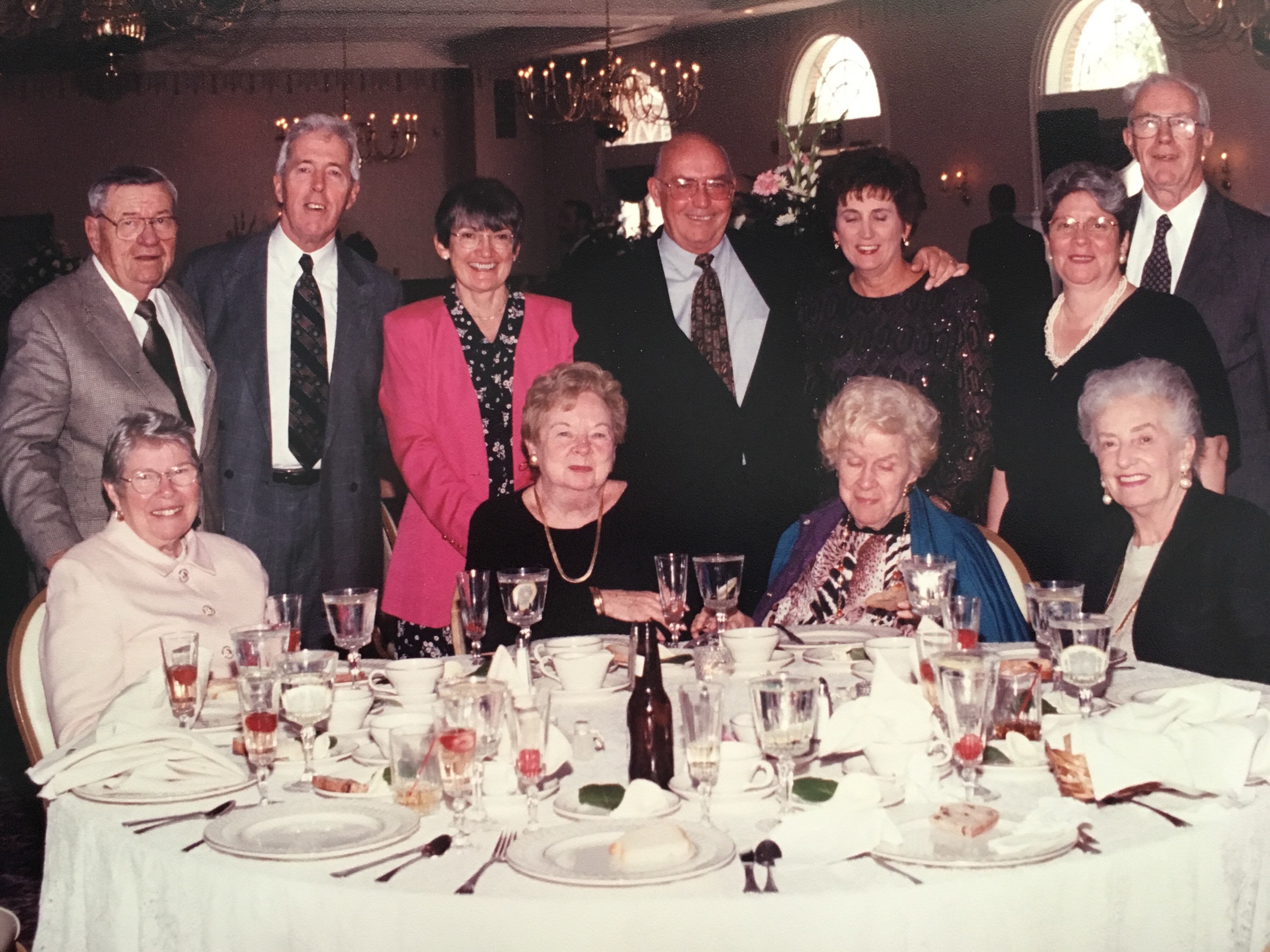 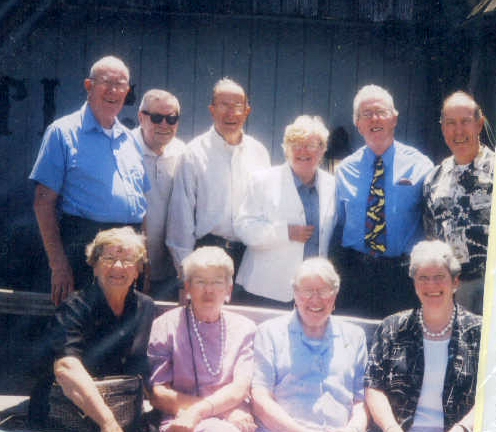 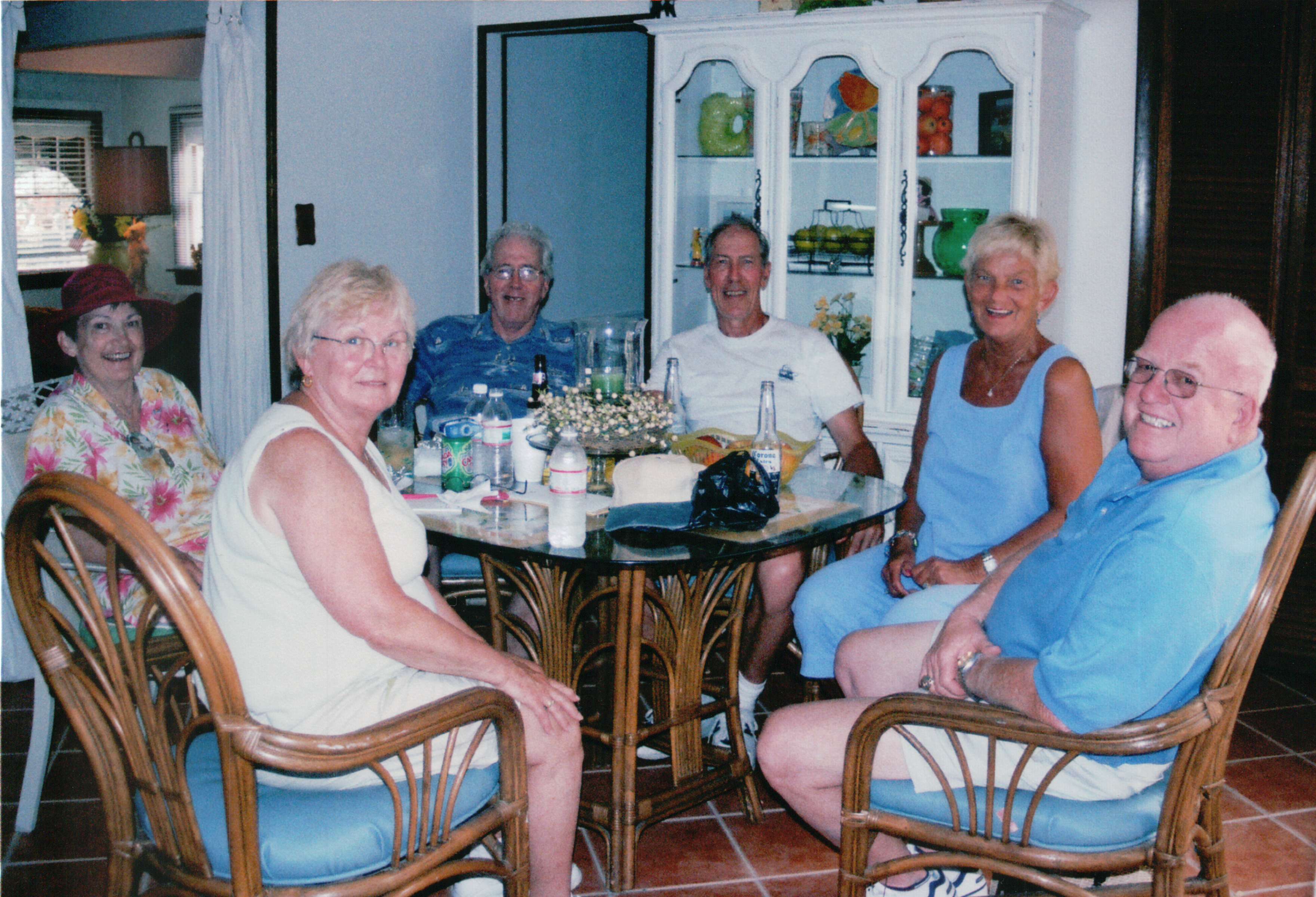 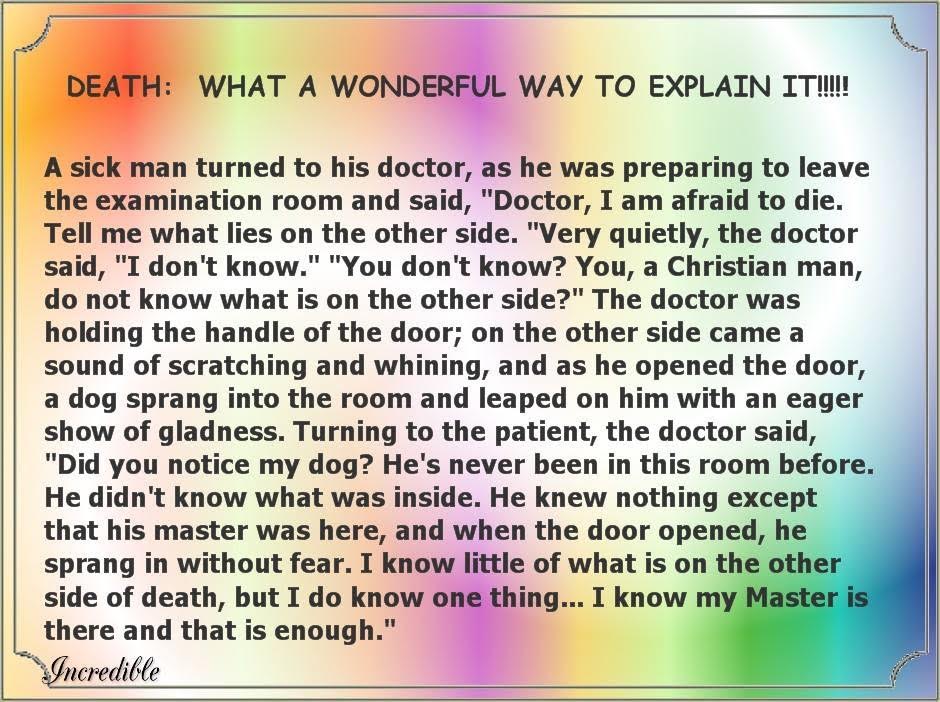 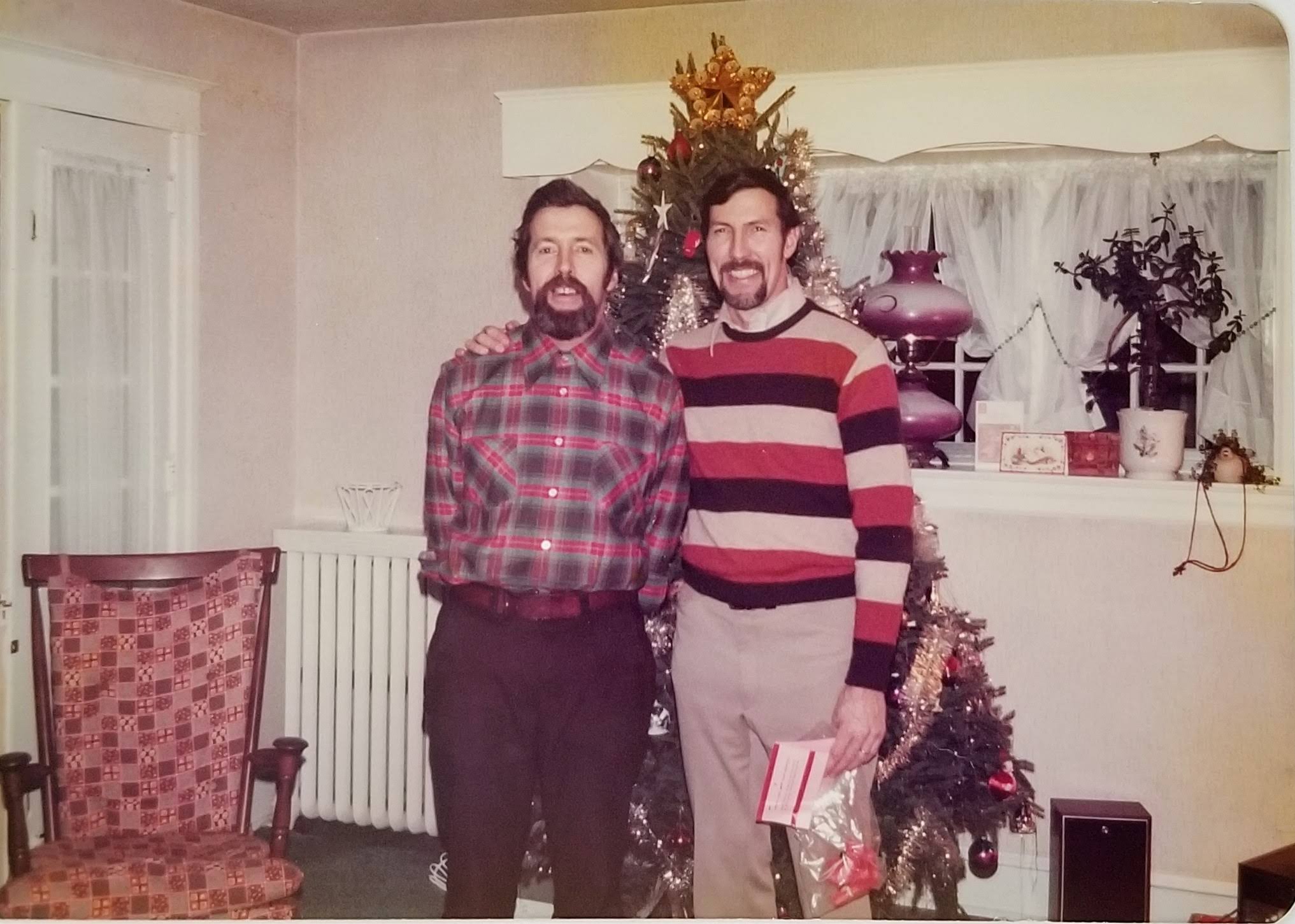 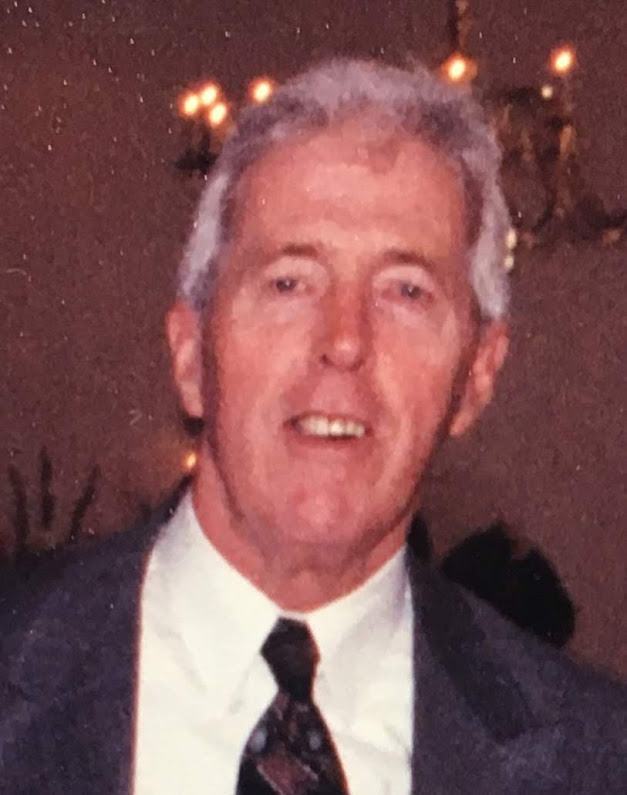 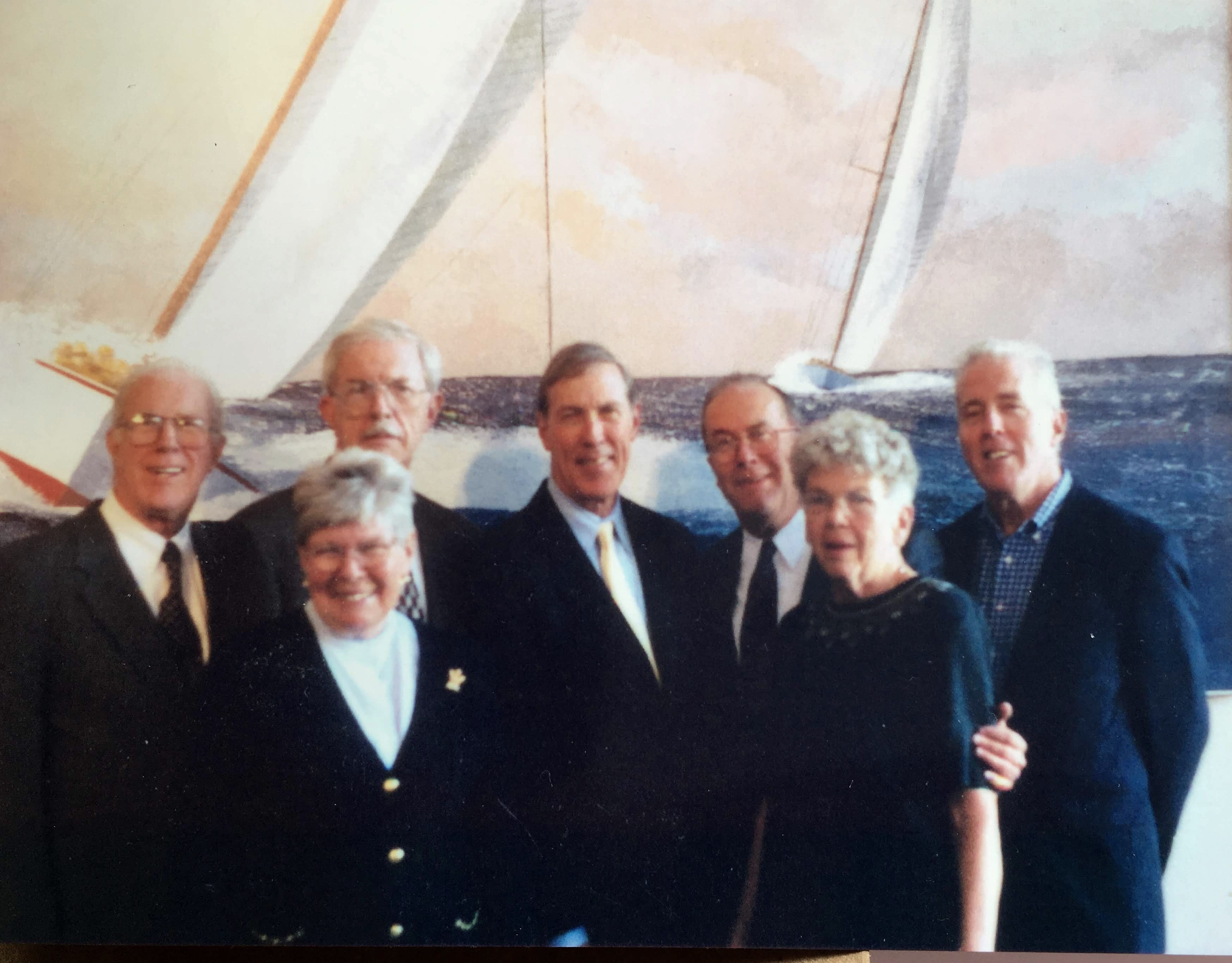 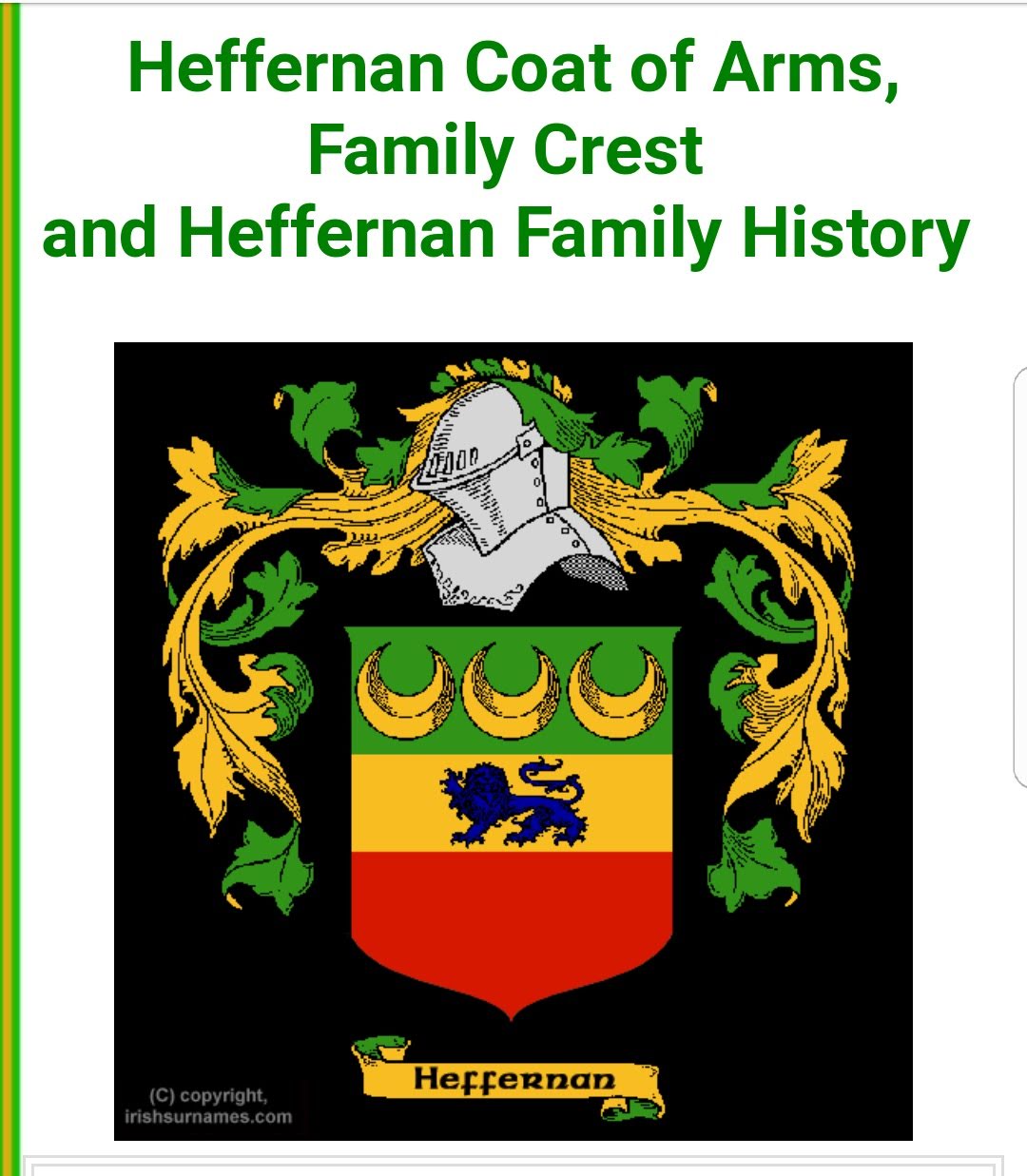 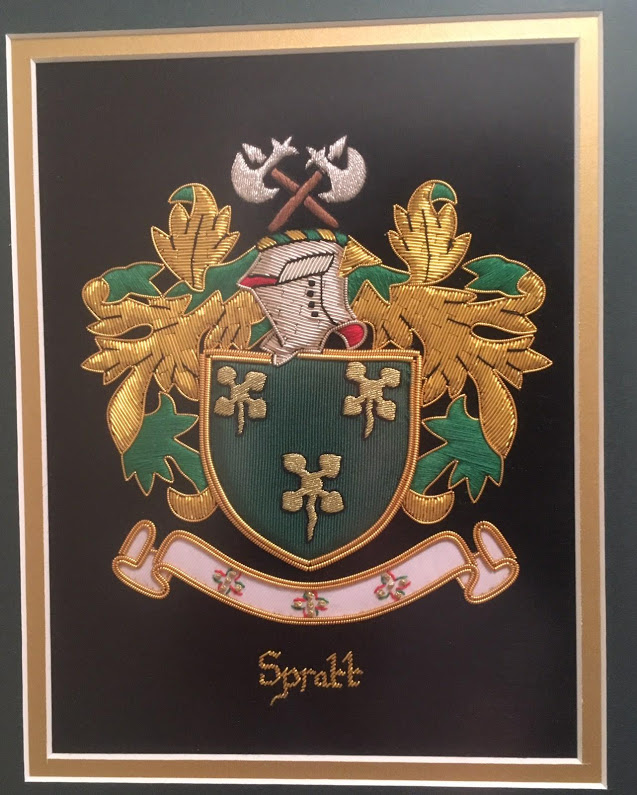 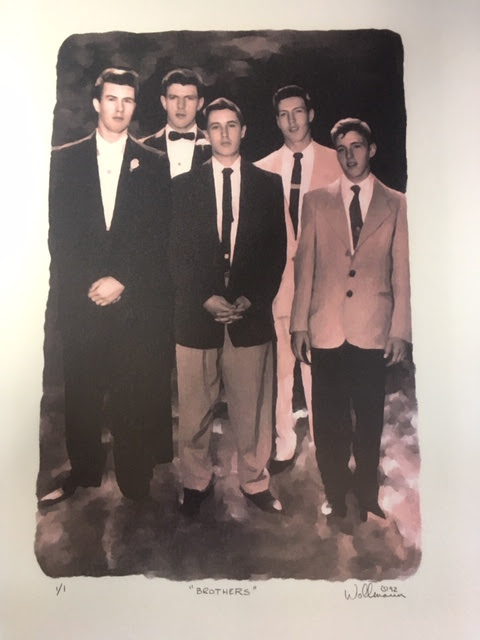 Raymond Michael Spratt passed away peacefully on Thursday, May 21 at his home in Southampton Estates, Southampton, Pennsylvania.  He was 80 years old.

Ray was born in Philadelphia on December 7, 1939, to his loving parents Thomas and Theresa (Heffernan) Spratt. He was the youngest of 8 children, 2 sisters -Theresa and Edith- and 5 brothers -Thomas, James, Joseph, John and Robert. His twin brother Robert passed away before his first year in life with what was thought to be influenza.

Ray attended St. Clement's Grammar School, West Catholic High School, and St. Joseph's University. He then went into the Army and served in Viet Nam in the Tank Corps for a year and then a year in Fort Knox teaching recruits about tanks. He proceeded to go to the Reserves for 8 years. A civil service lifetime career with the office of program management (OPM) followed as an Auditor of Human Resources mainly for Naval facilities. Ray further schooled to get a Master's Degree in Human Resources.  Before retiring from OPM Ray went to Temple Law School for his Jurisprudence Doctorate practicing equal opportunity employment law for several years before retiring.

Ray was married at age 32 in November 1971 for 46 years to Margaret Mary Grimes. They were long time and proud residents of both Narberth, Pa and Cape May, NJ. His wife, Peg, passed away in January 2017 at age 79 in Cape May.

Alongside his wife, he was a lover and breeder of Silky Terriers as well as a participant in dog shows. He has been a heavy reader especially of historical events like Gettysburg, sleeping on that battlefield at times.

Ray is survived by his brothers James & Joseph. His brother, Joe, had the privilege of being Ray's caretaker for the last 6 years of his life. How lucky they were to have one another. The brotherly bond they shared was something very special. So many wonderful memories to be cherished between them. His dedication and devotion to Brother Ray was something to be admired.

Ray will also be missed by many other friends and family members including numerous nieces and nephews of whom he took great pride and joy.  He received much happiness in visits with his Goddaughter, Shawn, and his niece, Karen, who had the opportunity and pleasure of being by his side in the later years of his life. They were Ray’s constant sunshine bringing him such joy with each visit, and always with a sweet treat of some kind which put a huge smile on his face.

Ray was raised with a devoted Irish Catholic upbringing. This led to a passion and curiosity for his Irish ancestry which eventually led to citizenship in his homeland. Remaining strong in his faith throughout his life, he passed peacefully with a rosary by his side and the sign of the cross at his fingertips.

The family would like to thank all of the wonderful staff at Southampton Estates for providing ongoing loving care to Ray. We would also like to thank Georgine Ihlenfeld of Cape May for her tireless devotion to Ray for many years.

Ray will be forever missed by his family, friends and those who had the privilege to know him. His Irish eyes will forever be smiling!

Due to Covid-19 restrictions, all services will be private.