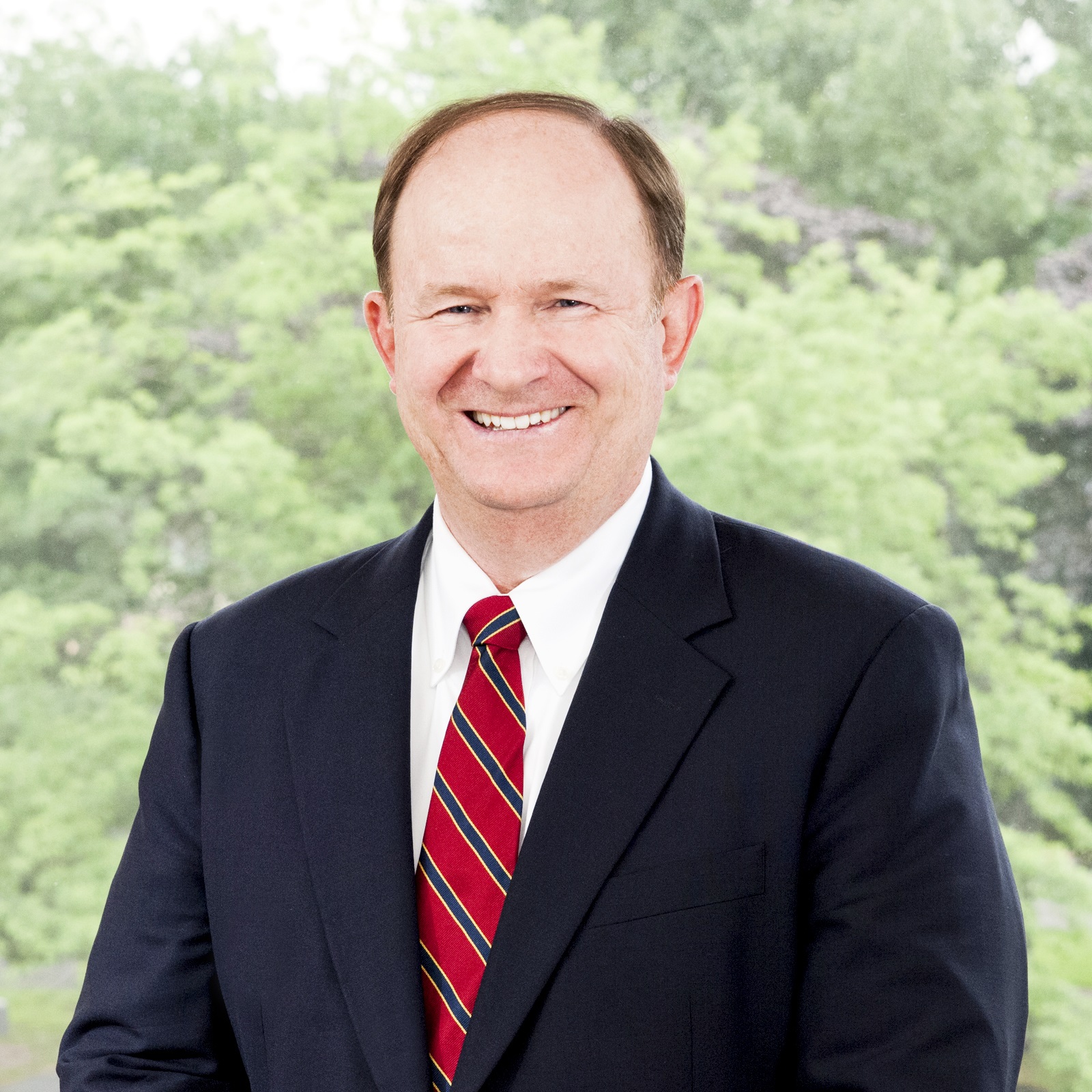 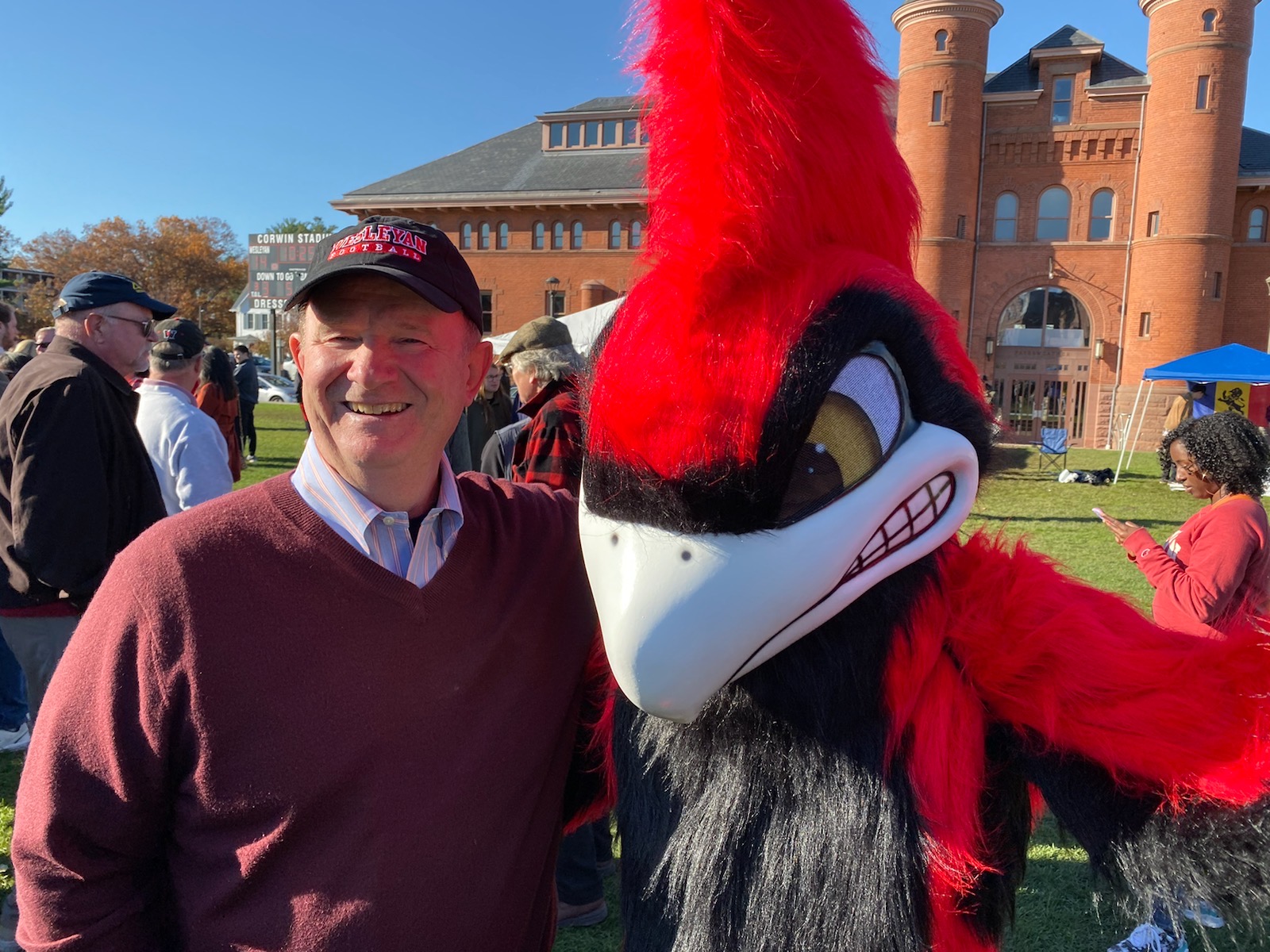 Born to the parents of William and Mary Nell Britton, Joe was preceded in death by his mother Mary Nell who he loved dearly and called Joe her sweet boy. He was the beloved husband of Nancy (Marte) Britton. The couple shared 33 years of wonderful marriage together. He was a loving father to his children Scott Britton and Paige (Britton) Del Buono, Son-In-Law Edward Del Buono, and Poppop to Madison Del Buono who was the light of his life.

He was born in Brunswick ME, but spent most of his upbringing in Upper Makefield, Bucks County. He attended Council Rock High School where he was a First Team Lower Bucks All Area Football Player, Varsity Wrestler, and voted most likely to succeed in his Senior Class. From here he attended Wesleyan University where he studied Political Science and was President of the Delta Kappa Episilon Fraternity where he made lifelong friends. He was a four year starter for the Varsity Football team, and recently recognized as a unanimous selection of the 1970’s All-Decade Wesleyan Football team. At Wesleyan, he was a legend in his own time and was nicknamed “Smilin Joe” who opened holes by friends and teammates. After graduation, he went on to receive a Juris Doctorate from Villanova University which started a lifelong love of Villanova basketball. Upon graduation he moved back to Bucks County and joined the law firm Begley, Carlin, & Mandio. He practiced family law for 38 years, became a partner at the firm, and was a published author in the prestigious Library of Pennsylvania Family Forms. In 1983, he was introduced to his wife Nancy through a blind date from her brother Charlie who was also an attorney. On the first date, he humbly shared that he was the “best catch in Bucks County.” They were married in 1987 and for the next 33 years they made an amazing team. Joe LOVED all things Philadelphia sports. The Eagles and Phillies were a mainstay in all forms of media whether it was on the family room TV, sportstalk radio in his car, or trash talking over text messages with his New England college friends. He was a passionate coach of his son Scott’s athletic teams which included Upper Makefield Soccer, Tri-Township Baseball, and Pop Warner football as well as a softball and basketball coach for his daughter Paige. Eventually he was relegated to the position of the biggest fan and tailgater of the Council Rock North and Princeton Football teams where he enjoyed watching his son’s games. Joe was also an avid golfer. On the weekends, he loved being with his golf buddies at Lookaway Golf Course where the competition was always on. He was a proud member of the Wycombe Golf Association (WGA) and loved hanging with the gang & hosting great parties. At home he could be found outside where he enjoyed working on the yard and taking pride in the fruits of his labor. Above all of these things, he loved spending time with his family who he loved dearly. He will be forever missed and remembered for his kindness, patience, and positive outlook on life by all.

At this time, funeral services will be held privately. There will be a memorial ceremony scheduled in the future when friends and family can gather together to celebrate his life.

Memorial contributions in memory of Joseph can be made to The Mary Nell Britton Fund at Newtown Presbyterian Church.