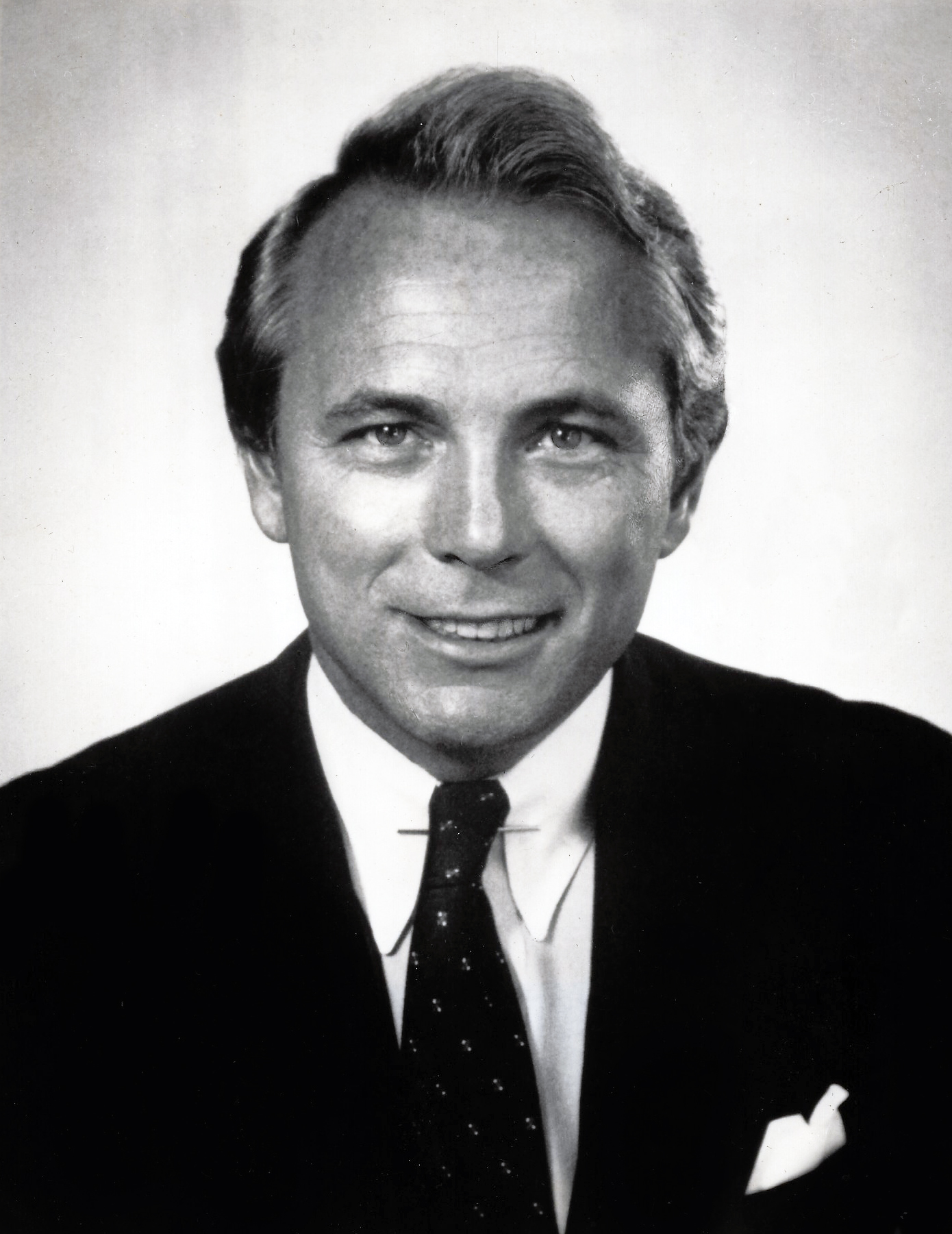 Burial Will Be Private

Robert Jay Merritt, a longtime resident of Princeton, NJ and Vero Beach, FL, was born on November 23, 1941 and passed away on Friday, May 15, 2020.  He lived a full life defined by an unwavering faith in God, a deep love for his family and friends, a tireless sense of service to his country, and colleagues.  His unshakeable optimism for life and contagious smile brought incredible joy and left an indelible mark on the fortunate individuals who knew him.

Bob was born to Raymond C. and Mildred Bernoski and raised in East Williston, New York. Growing up, Bob enjoyed a typical Long Island childhood during the golden age of the1950s. Beginning at North Side Elementary and continuing through graduation from Chaminade High School, Bob established friendships that he treasured throughout his life. He, along with his brother, were the first generation of their family to attend college. He earned a Bachelor of Science at Siena College and served in their ROTC program.

Leaving New York, Bob joined the Army and served his country in Vietnam as a First Lieutenant in the famed 716th Military Police Battalion from 1965-1967. During the war, he “distinguished himself by exceptionally valorous action” and was awarded both the Bronze Star and the Soldier’s Medal for Heroism. According to one citation: In disregard for his own personal safety, he fled his detachment’s headquarters to the scene of a nearby downed U.S. Air Force Bomber, which was carrying its full payload of live munitions. His act of bravery saved the lives of countless fellow U.S. servicemen on the ground and U.S. airmen trapped in the wreckage.

After his service, Bob enrolled at Columbia Business School, where he earned an MBA in Industrial Engineering. Subsequently, he joined First National Bank in New York City. He was invited to lead Manufacturers Hanover Leasing Corporation (MHLC) in 1973 as Vice President. In 1986, with the merger of MHLC and CIT Corporation, Bob was named President and Chief Executive Officer of Equipment Financing at CIT Group. Held in high esteem in the industry, Bob would go on to serve as President of the Equipment Leasing Association. In 1990, he received Siena College’s Professor Joseph A. Buff Award, which is presented to alumni with outstanding accomplishments or achievements in their careers. Additionally, he served on the board of the directors of the New York City Opera and was a member of the New York Athletic Club for over forty-five years.

There was no other relationship more important to Bob as the one he cultivated with his family. Bob fell madly in love with Dee Dee, they married and had four beautiful children.  He was a hero to his three daughters who adored him endlessly.  Bob’s relationship with his son quickly evolved from not only being a father figure, but also becoming a lifelong friend and idol.

Due to current events, the burial service will be private.  The Merritt Family anticipates a future celebration to honor the extraordinary life of Robert Jay Merritt.  (refer to www.fluehr.com for information on future celebration)

In lieu of flowers, gifts in Bob’s memory can be made to: Siena College, The Robert J. Merritt Scholarship, 515 Loudon Road, Loudonville, New York 12211.