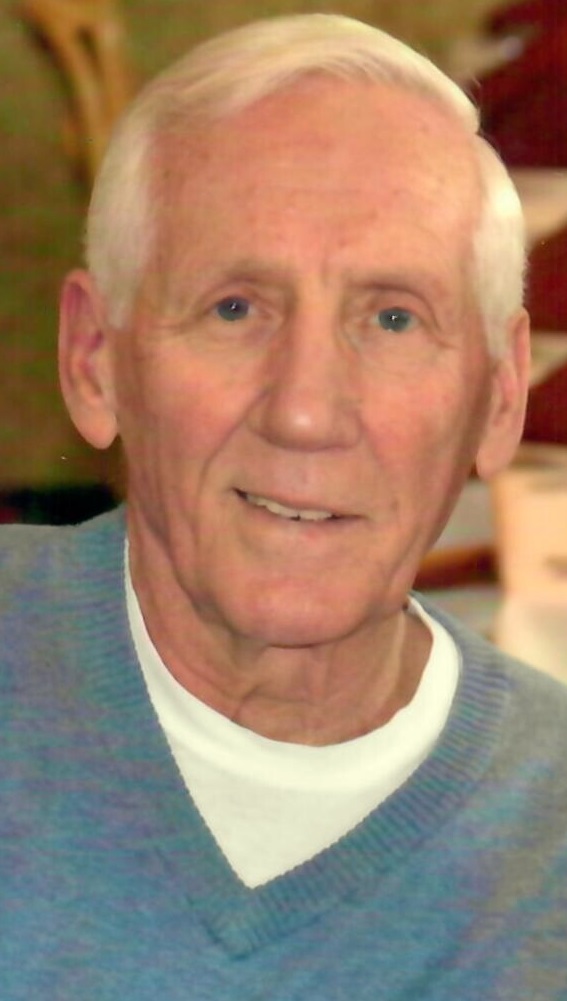 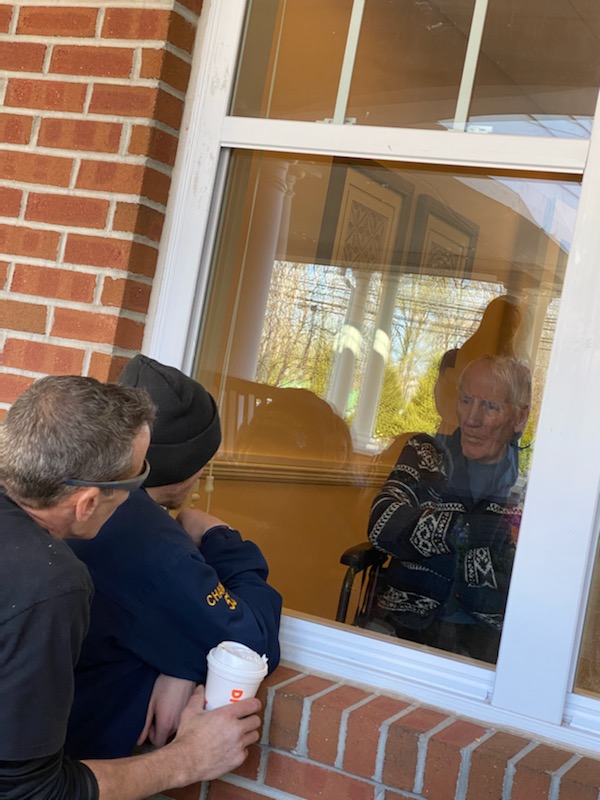 Services and Interment Will Be Private

John Patrick Chambers, formerly of Churchville, PA passed away due to complications from COVID-19 on Tuesday May 19, 2020 at Doylestown Hospital. He was 82 years of age. John was preceded in death by his loving wife of 53 years, Bernice Chambers. He was also preceded in death by his son-in-law, Brian Cunningham and his sisters Mary Bracken and Joan Shipley.

Born in Philadelphia, John was the son of the late John and Estelle Chambers.

John attended Visitation BVM primary school and Mastbaum High School in Philadelphia. He then served in the United States Army and was stationed at Schofield Barracks in Hawaii. John spent his truck driving career with Morris Wheeler & Co. and subsequently retired from Jorgensen Steel. Following his retirement, he went to work at Council Rock School District Transportation Department, where he enjoyed helping others. John very much enjoyed his years volunteering at St. Mary Hospital where you could always find him with a smile and a helping hand. John was a former member of Saint Vincent de Paul Church in Richboro since its inception.

John’s priority was always his family. Nothing made him happier than spending time with his wife, children, grandchildren and great grandchildren. John will always be remembered for his kind and gentle spirit. He will be forever missed by his family, friends and those who had the privilege to know him.

The family would like to thank all the doctors and nurses at Doylestown Hospital for providing John loving and wonderful care.

Due to COVID-19 restrictions, all services will be private.