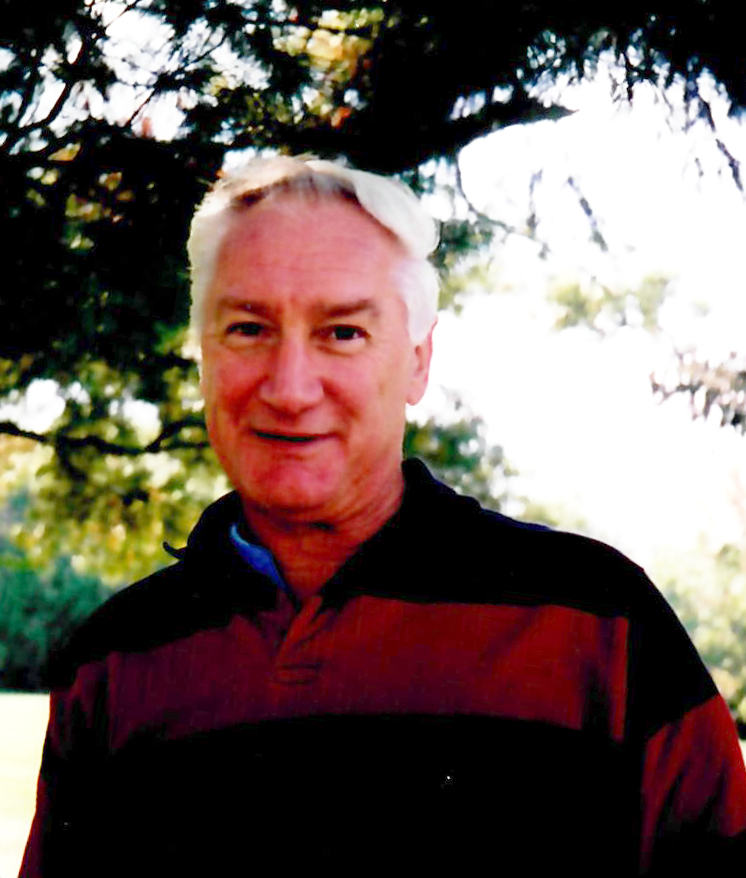 Albert R. Prince passed away on May 16, 2020 at age 86, in Memory Care at Ann’s Choice, Warminster, PA and was previously a longtime resident of Doylestown Township.

He was the devoted husband of nearly 60 years, and is survived by, his wife Mary Ann (Lentz) Prince of Warminster, PA.

Albert was the beloved Dad to his three children: Laura (Newtown), Alex (West Norriton) and Mark (Denver, CO); and was the proud Poppy to his twin grandchildren, Arianna and Aiden Prince.  He is also survived by seven nieces and nephews and their families, cousins, and dear friends.

Albert was the youngest child (“Babe”) of six to the late Anna (Korosec) and Joseph Prince of Forest City, PA. He was predeceased by his siblings and their spouses, Joe, Ralph, Adolf (Irene), Ann Pelick (John), and Henry “Hank” (Betty).

Al graduated from Forest City High School, then enlisted in the US Marine Corps and honorably served for three years during the Korean Conflict.  He attended George Washington University and earned a BS degree in Mechanical Engineering.  He also completed coursework toward a Master’s Degree at Penn State (Great Valley).  Al worked hard for nearly 50 years in an engineering, aerospace, and research career.  Employed for 38 years by the US Government, Navy Dept., at NADC in Warminster, retiring in 1999.  He would go on to work another ten years for Semcor, Inc.

Al was a little league baseball coach with DAA and an OLMC Boy Scout Troop Leader.  After retirement, he and Mary Ann enjoyed traveling extensively.  He took great joy in his children & grandchildren and spent a lot of time playing and having fun, both at home and on adventures together.

Al was a kind, caring, dedicated family man who will be forever missed and lovingly remembered.

Family and friends are invited to greet the family on Thursday, September 24, 2020 from 11:00 AM until his Funeral Mass at 12:00 PM at St. Andrew's Catholic Church, 81 Swamp Rd., Newtown, PA 18940. His interment will follow at Washington Crossing National Cemetery, Newtown, PA.

In lieu of flowers, consider contributions to a favorite charity.

Favorite Charity of the Donor.