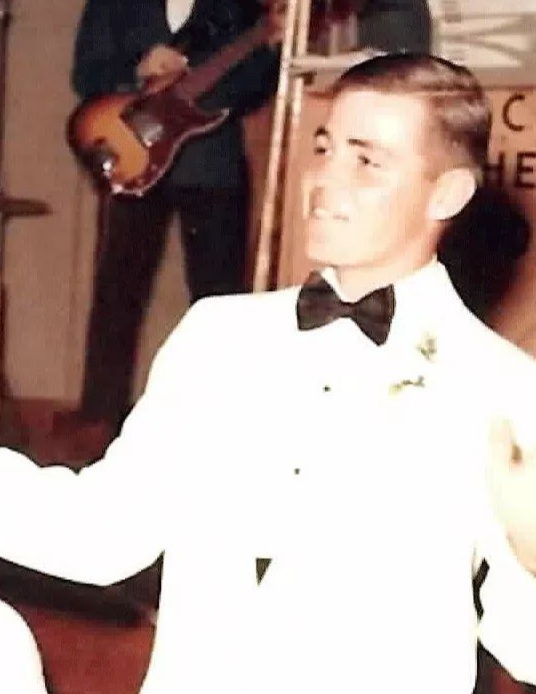 Kenneth Keene Sr. of Trevose died on Tuesday, May 12, 2020 at Jefferson-Aria Health Torresdale Hospital.  He was 70.

Ken was the loving and devoted husband of Barbara L. Ralston Keene. The two met at age 16 and shared almost 49 years of marriage.

Born in Philadelphia, he was a son of the late John W. and Marion Keene Halpin Keene.

Ken attended Germantown High School and went on to serve proudly with the United States Army and upon being honorably discharged, married his sweetheart Barbara just four months later.

Ken led a varied career and always held down multiple jobs to ensure his family was well taken care of. He would eventually be employed with Philadelphia Electric where he worked for many years in various positions until his retirement.  He was an avid bowler and dedicated member of his bowling league in Penndel. Ken also enjoyed riding his bike, going for long walks, golfing with his brother and working on projects around the house.  Over the years he had several miniature schnauzers and to him a home wasn’t a home without one.  Most of all, Ken was an all-around wonderful person and will be dearly missed by those he had touched throughout his life.

In addition to his parents, he was preceded in death by his siblings, Barbara Hutchinson and Linda Lowney.

Kenneth’s life will be celebrated with a private Funeral Mass on Saturday, May 23, 2020 at Our Lady of Calvary Church in Philadelphia.  All are welcome to join in the Liturgy via livestream which will be available below on this website.  His burial will take place at a later time in Washington Crossing National Cemetery, Newtown.

In lieu of flowers, donations may be made in Ken’s name to the Ginny Gives program run by our friends at Dementia Society of America. Make your donation: https://www.dementiasociety.org/ginnygives