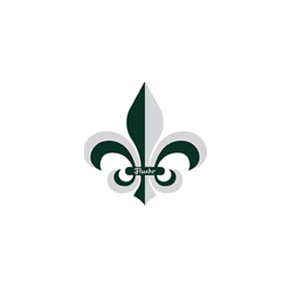 Gerard (Jerry) Maiella passed away peacefully on May 10, 2020. He was 94 years old. Jerry was the beloved husband to Alice M. Foley Maiella for 77 years.

A first generation Italian-American, Jerry was born in Brooklyn, NY, the son of Italian immigrants Gerardo and Carmella Esposito Maiella.

Jerry served in the United States Navy during WWII as a gunners mate on USS LST 565, which served with distinction in the Pacific Theatre, including the Philippines campaign and participated in the landing on Leyte, Mindoro and the invasion of Okinawa.

Upon resuming civilian life, Jerry began a long career in the tool and die and metal stamping industries. He settled his family in Orangeburg, Rockland County, NY.

A devout Catholic, Jerry was one of the first chosen eucharistic ministers at St. Catherine’s Church in Blauvelt, NY. His volunteer work included fundraising for Catholic Charities and facilitating weekly church bingo night.

An enthusiastic sports fan, his favorite teams were the NY Mets and NY Giants. Jerry also loved to travel and to spend summers at the shore with his family. Other passions included gardening and good food.

Jerry had a great love for his family. He is predeceased by his daughters, Carolyn Ferradas and Geraldine Lignori and is survived by his loving children Patricia Steiner, Maureen Sansovini, Joanna Farrell and Mary Cardinale, as well as 15 grandchildren and 10 great-grandchildren. Jerry’s services will be held privately by the family. An additional celebration of his life will be announced at a later date.

Contributions can be made in Jerry’s name to Unbound, a Catholic charity that serves underprivileged children and families, an organization his daughter Carolyn and her husband Pedro worked tirelessly for for many years.