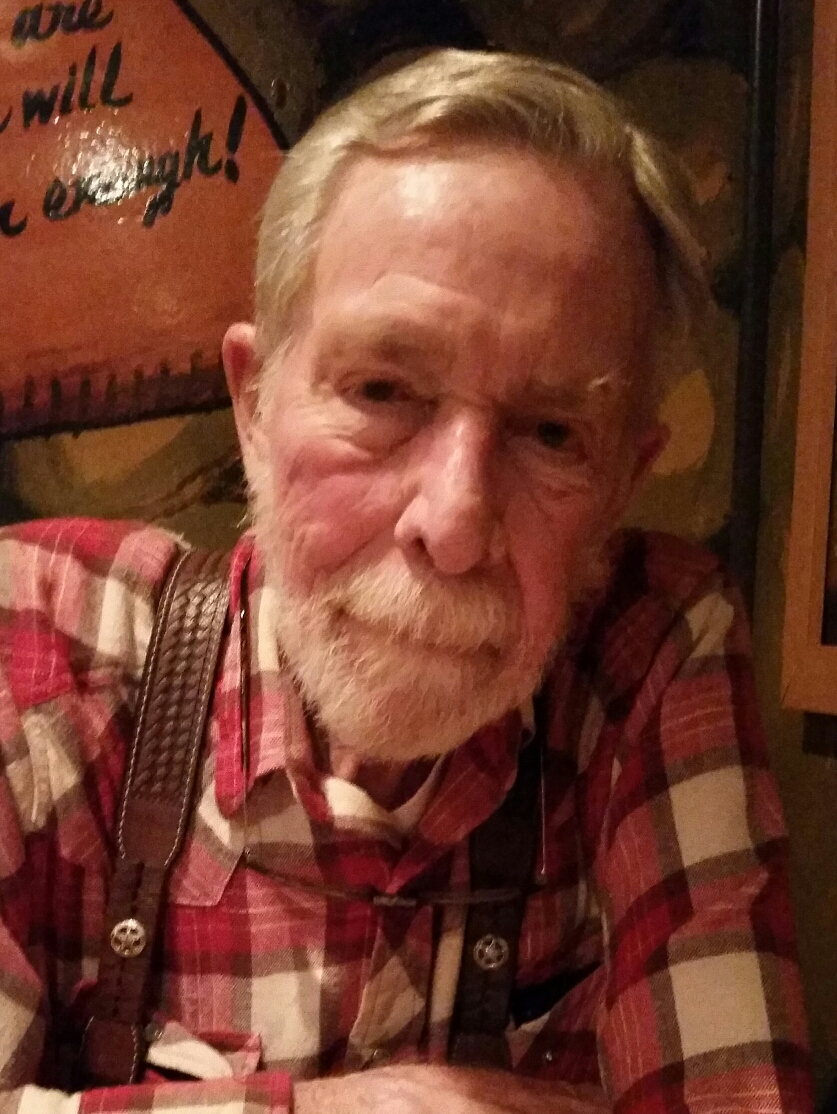 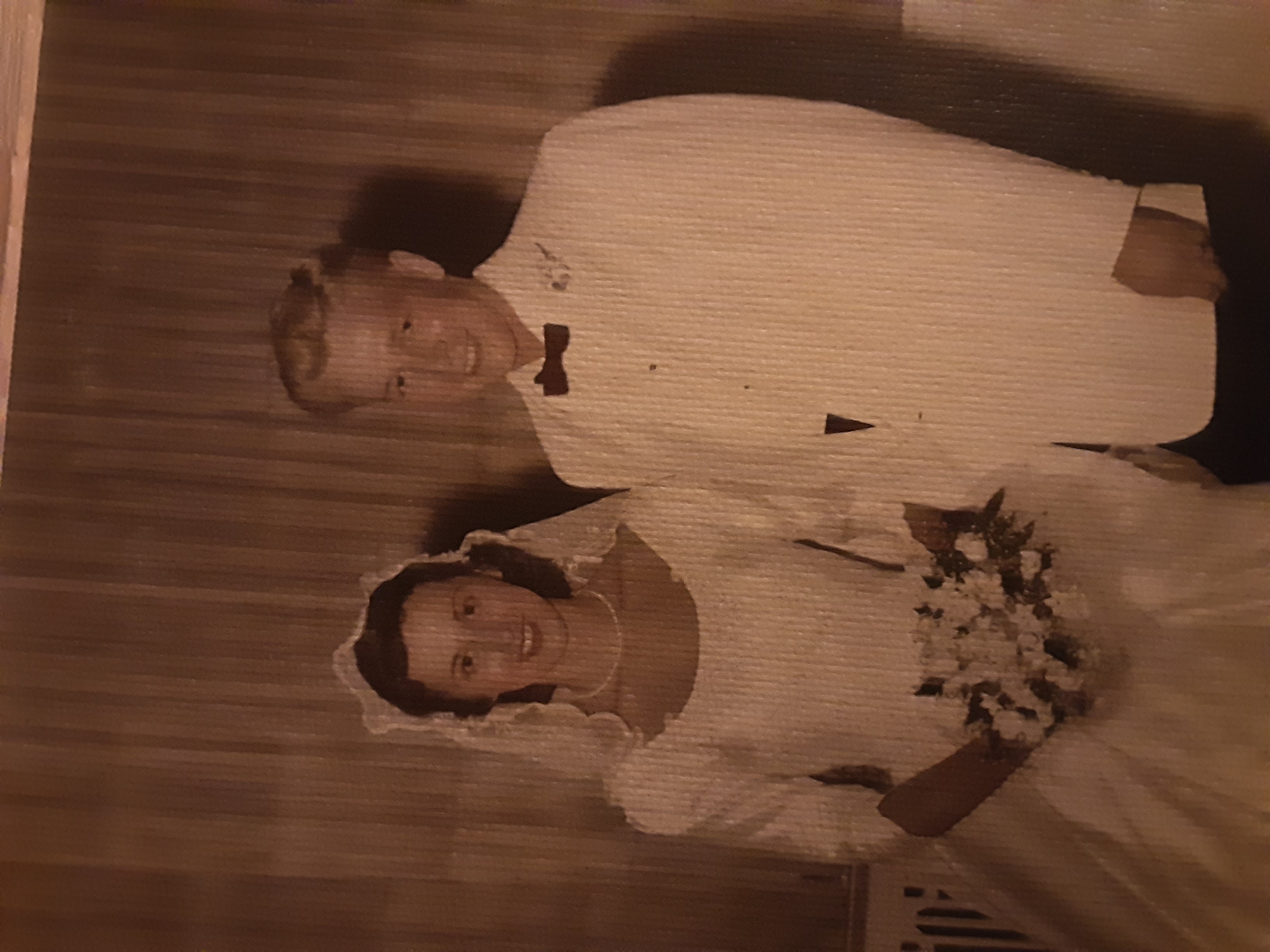 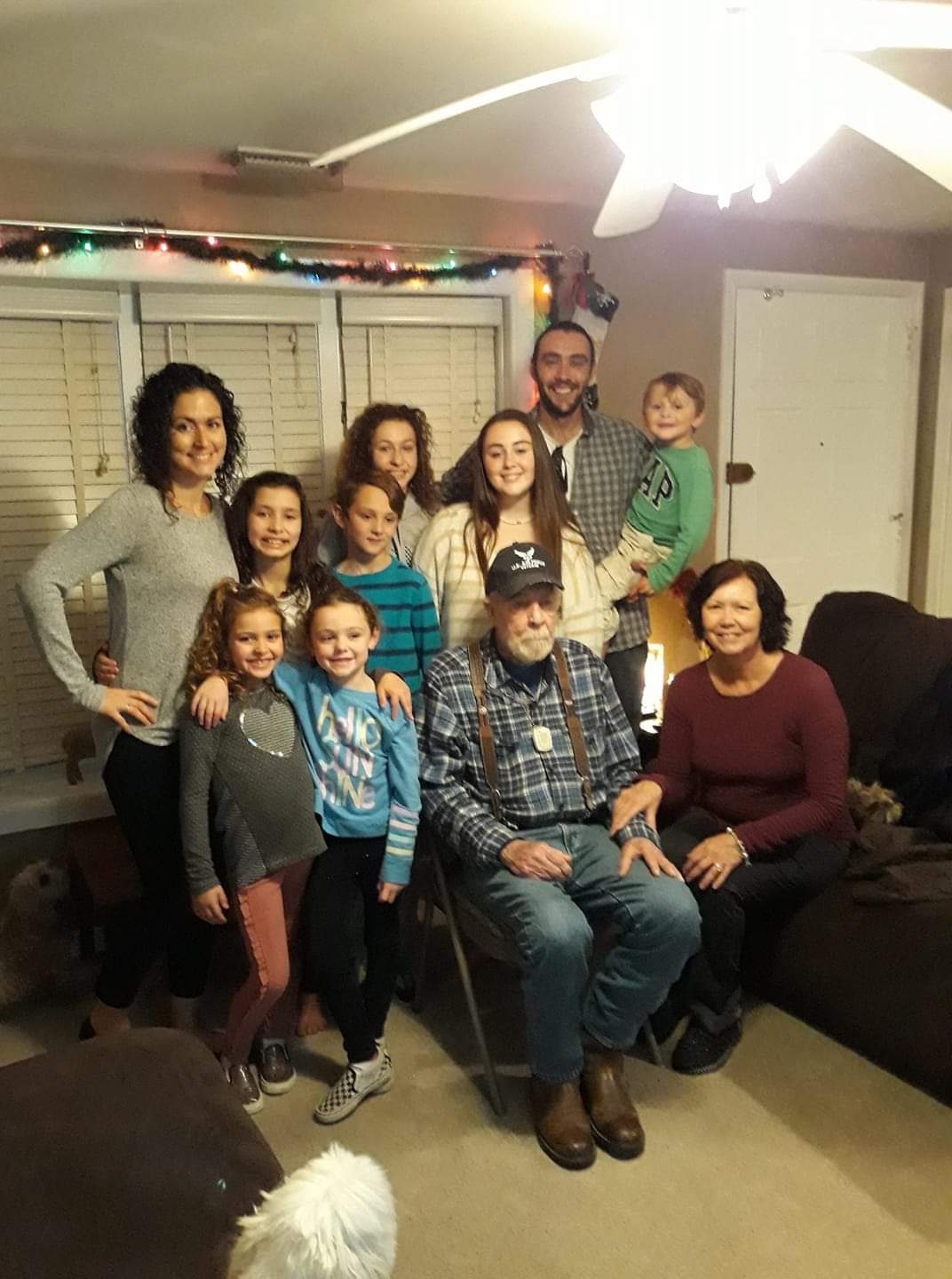 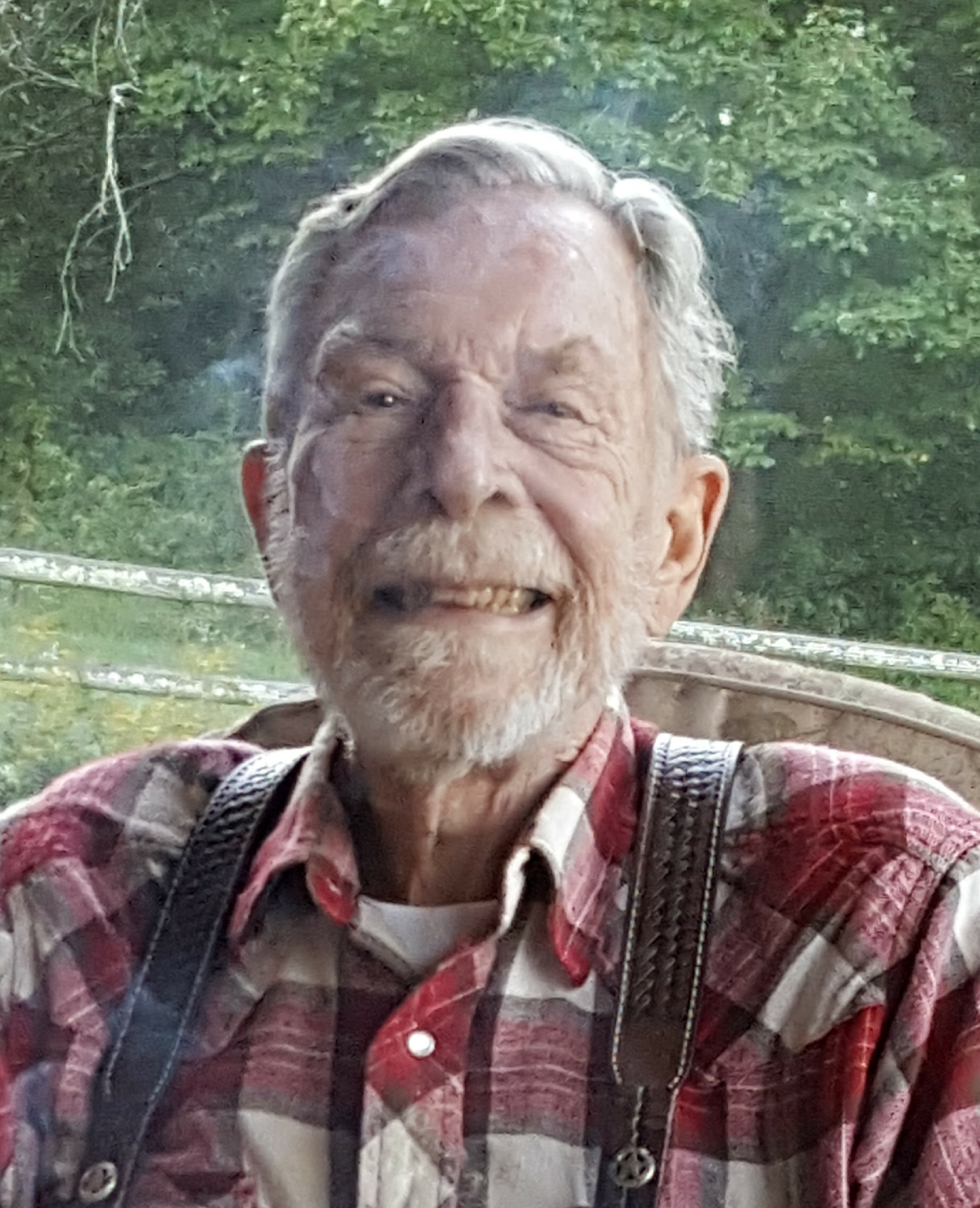 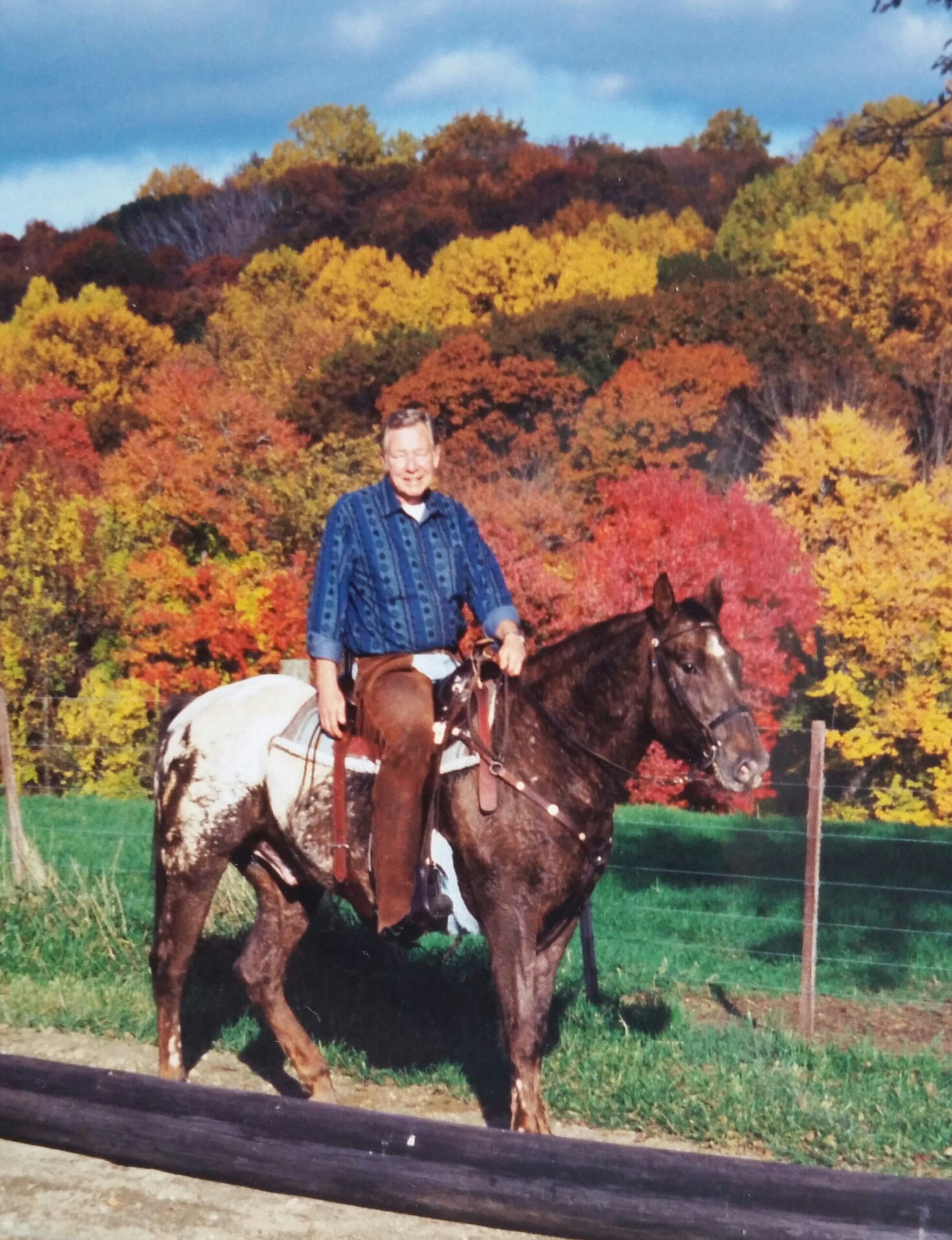 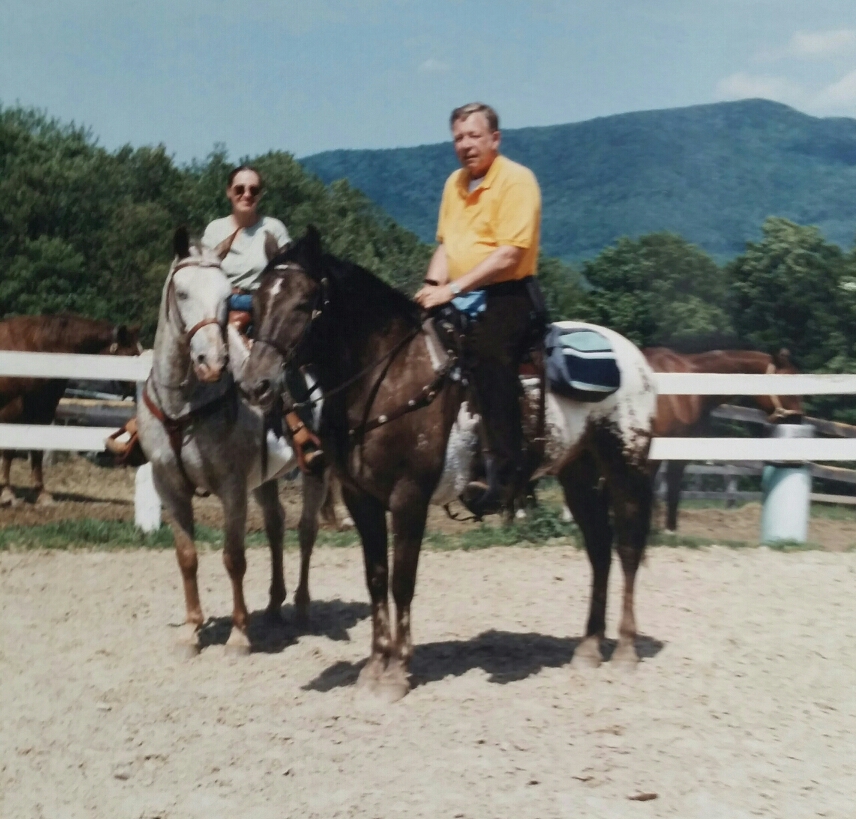 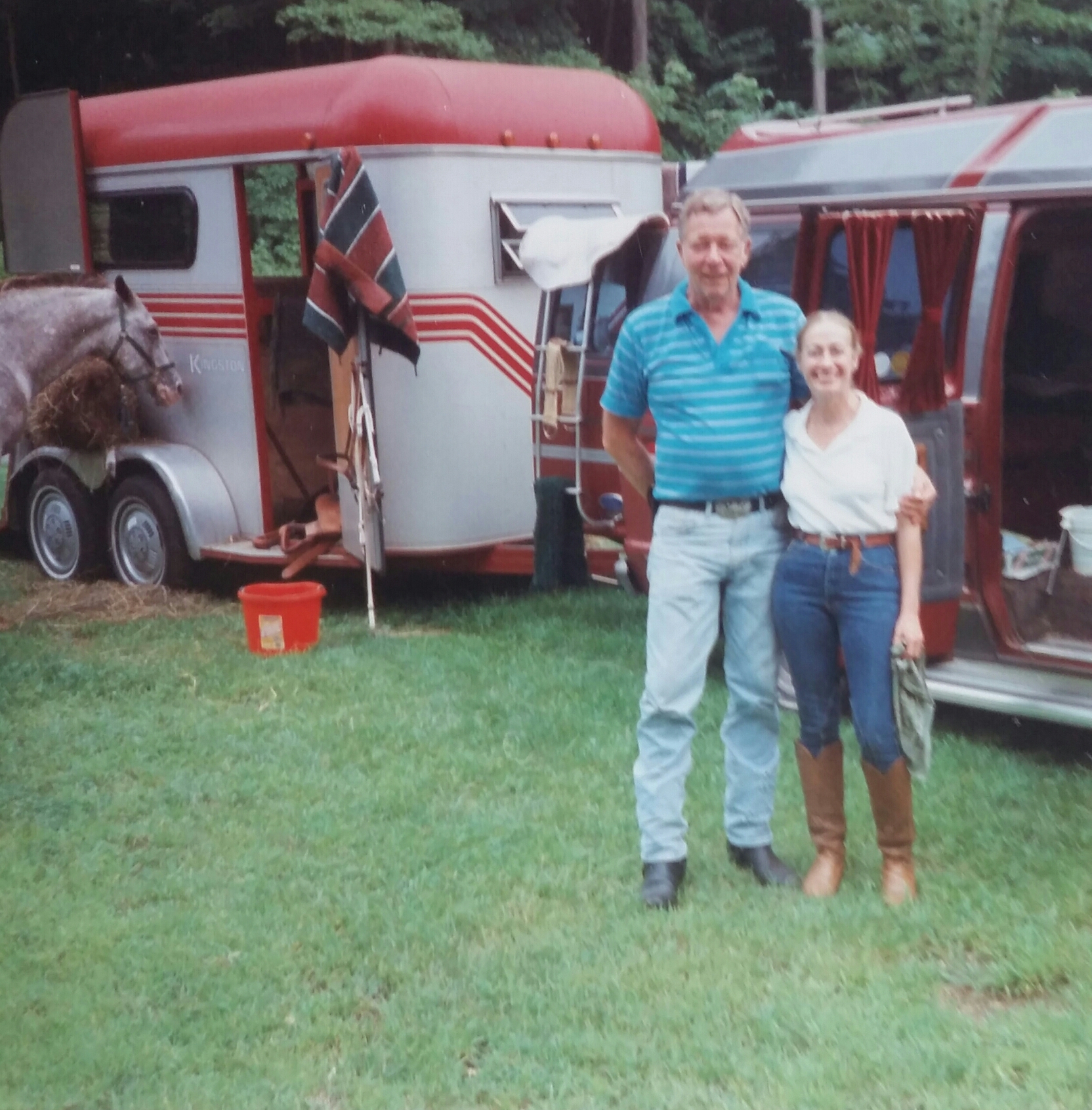 He is proceeded in death by first wife Barbara Fay Ferguson, as well as his parents James Ferguson II and Florence Sylvis Ferguson of Abington, PA.

He served in in the United States Air Force from 1950 to 1954. He was stationed in Japan during The Korean War. He retired in Stone Ridge, NY on a farm keeping the horses that he loved and enjoying his beautiful surroundings in the Catskill Mountains.

Services and interment will be held privately by the family.