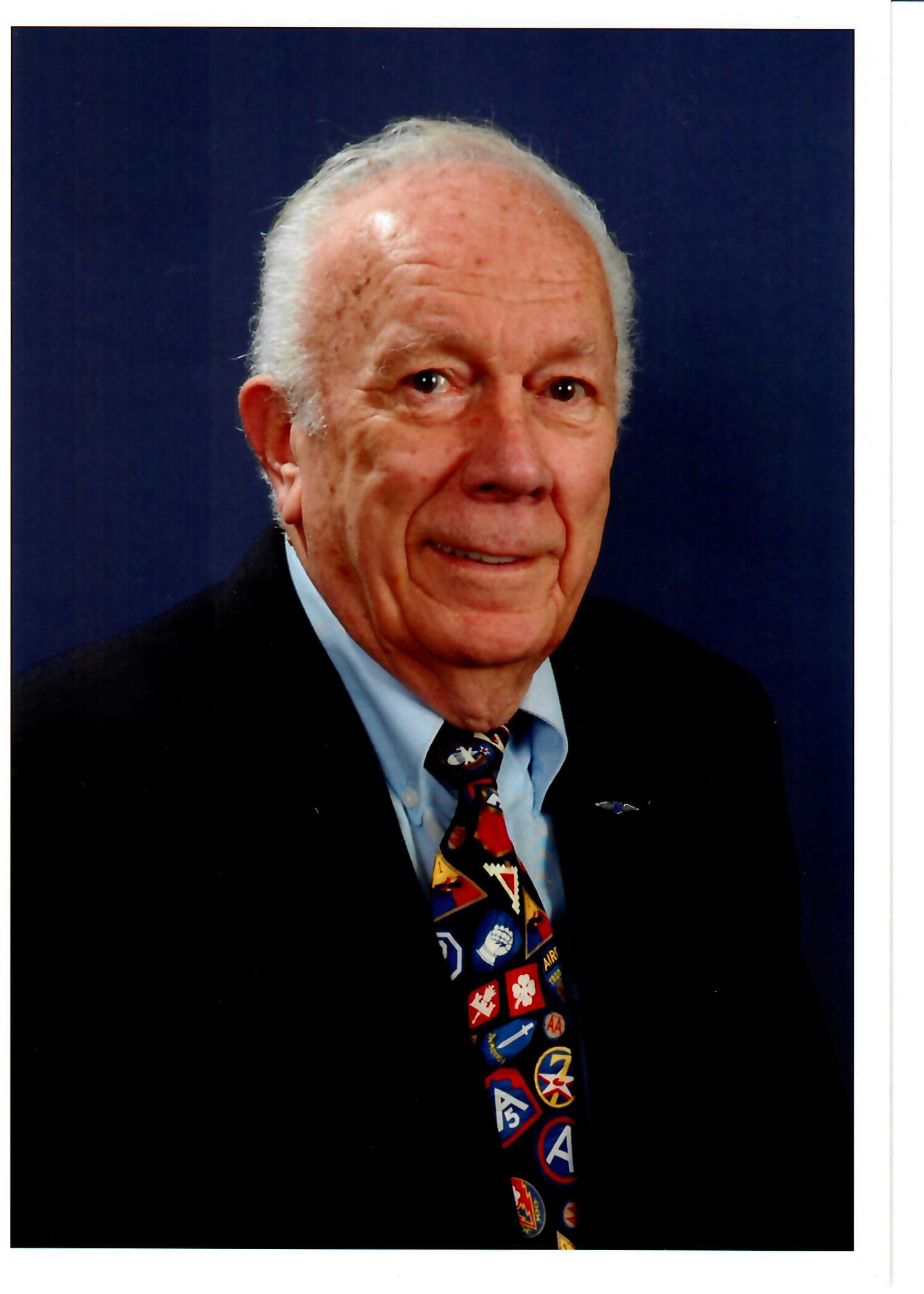 A celebration of Mahlon's life will be held at a later date.

Mahlon E. Hornung, Jr. of Bensalem, died peacefully on Saturday, May 9, 2020 at Juniper Village Nursing Center in Bensalem. He was 94.

Mahlon was the loving and devoted husband of Anna T. Murphy Hornung, with whom he shared 71 years of marriage.

Born in Clementon, NJ, he was the son of the late Mahlon E. and May Dempsey Hornung and was preceded in death by his 3 siblings Leslie, Gene and Doris.

Mahlon enlisted in the United States Marine Coprs at a young age and served for 4 years. He fought on Iwo Jima and Tarawa during World War II and also served in occupied Japan.

He was the owner and operator of Penndel Service Center for many years prior to his retirement.

Mahlon was a private pilot for 65 years, learning to fly on the GI Bill at Buehl Field in Somerton. He was also a member of the Quiet Birdman of the Trenton Hanger.

In addition to his wife, Mahlon leaves behind 2 children, Dennis (Veronica) and Arlene of Bensalem; 3 grandchildren, Jennifer (Steve), Dennis Jr., and Theresa (William). He is also survived by his 4 cherished great grandchildren.

A celebration of his life will be held at a later date.

In lieu of flowers, donations may be made to Wounded Warriors.

We also want to thank all of the staff and caregivers at Juniper Village for the wonderful care given to him at this time.