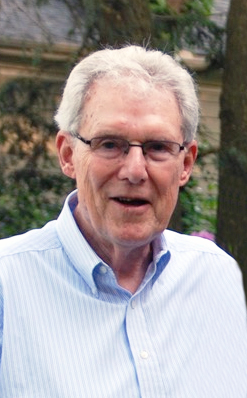 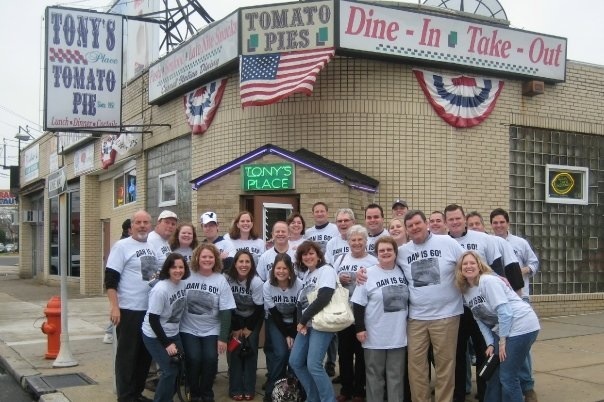 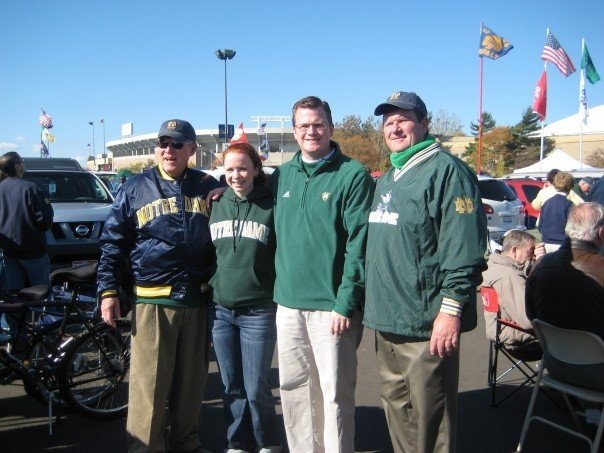 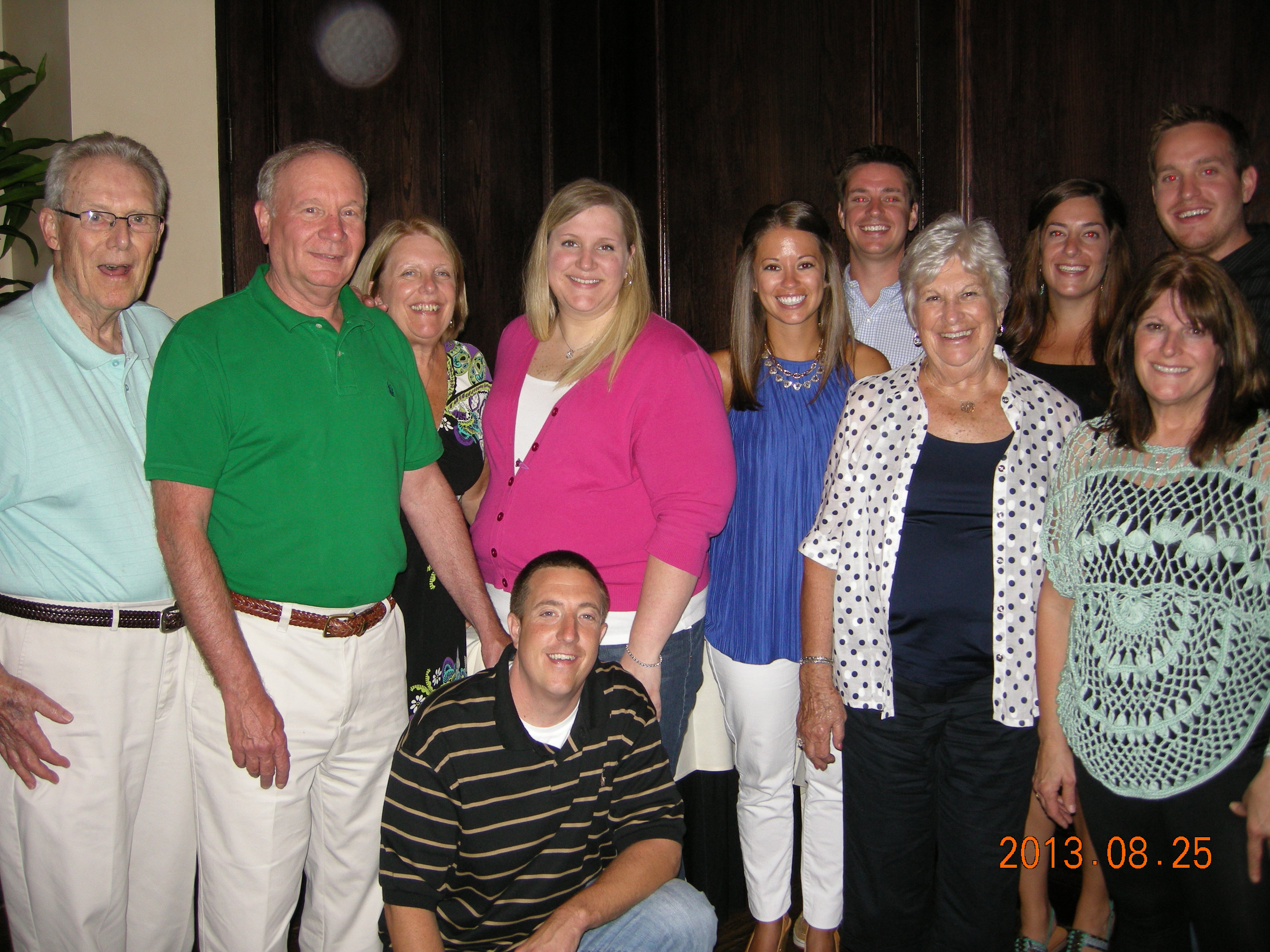 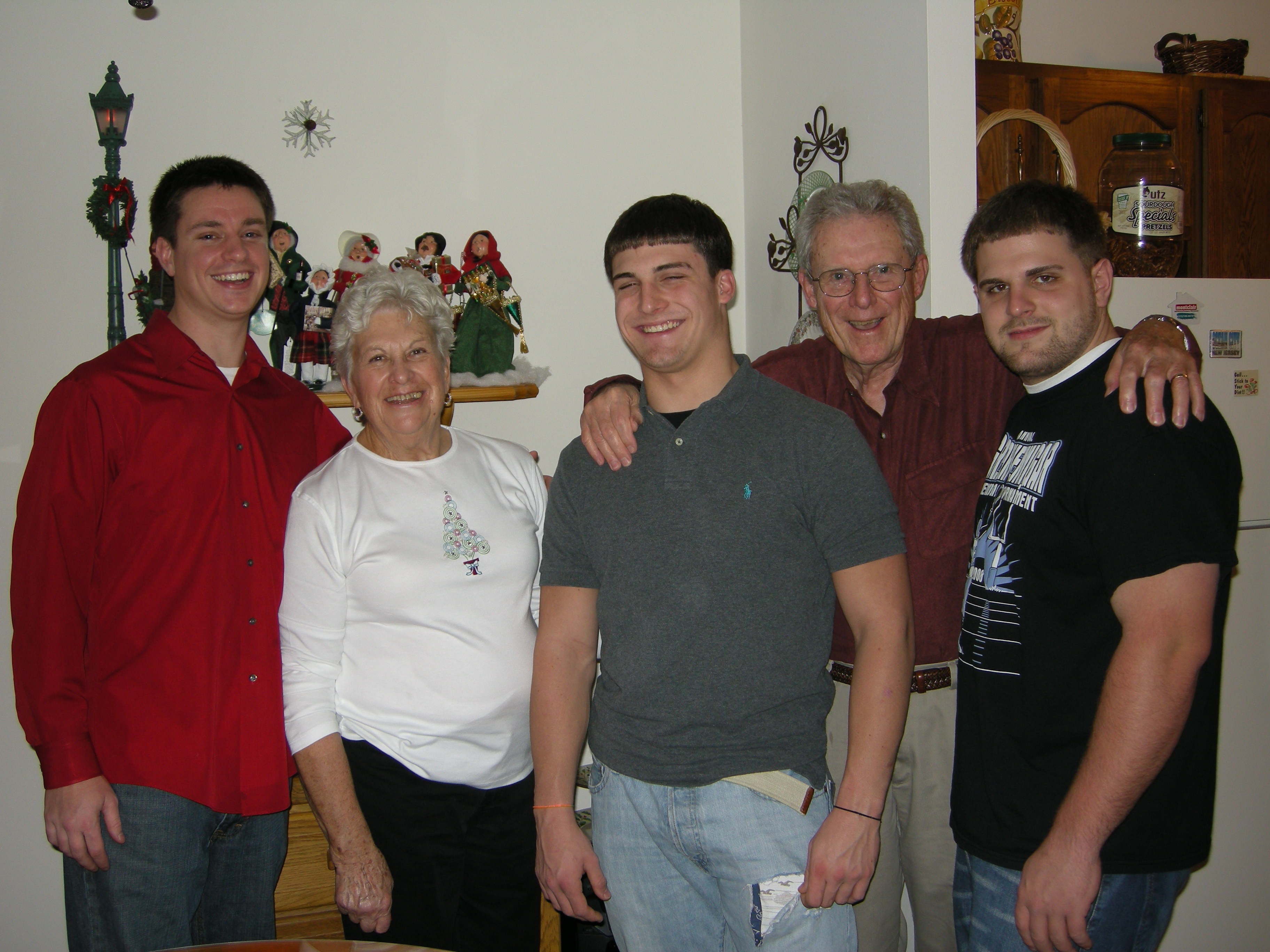 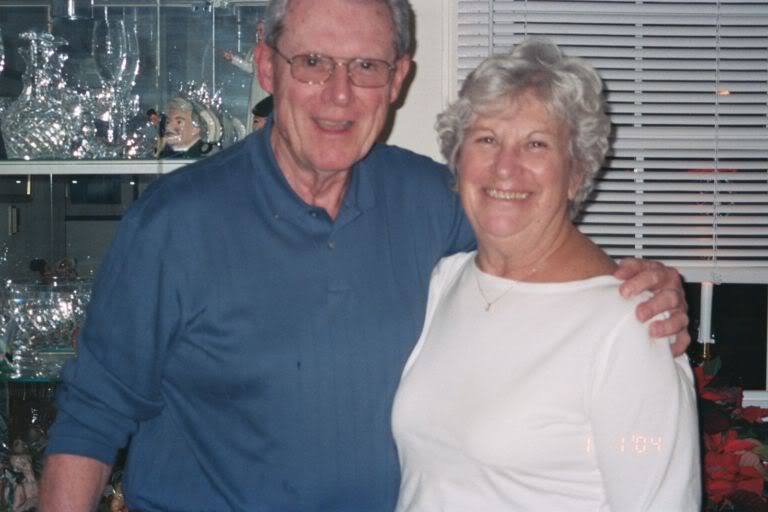 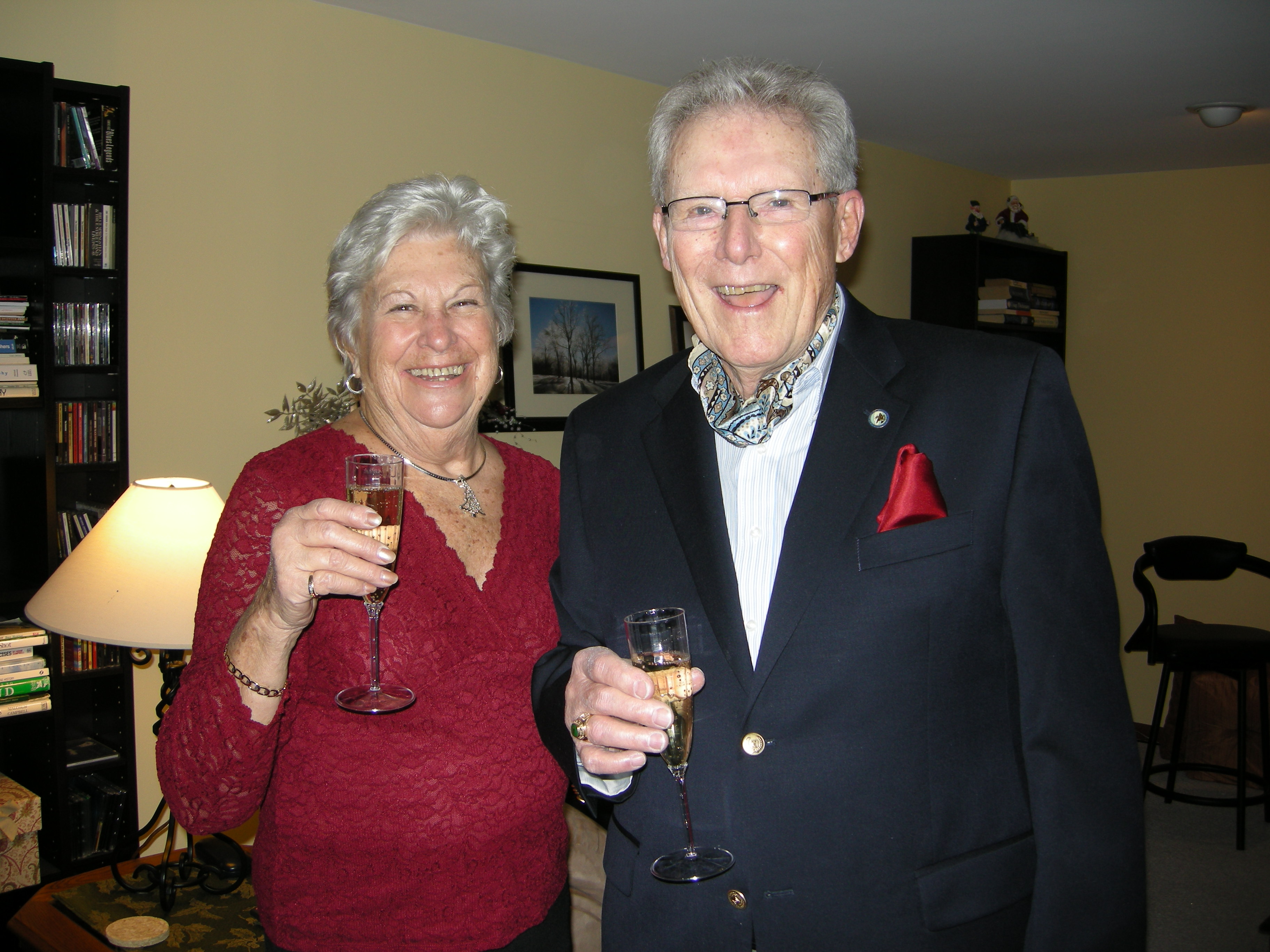 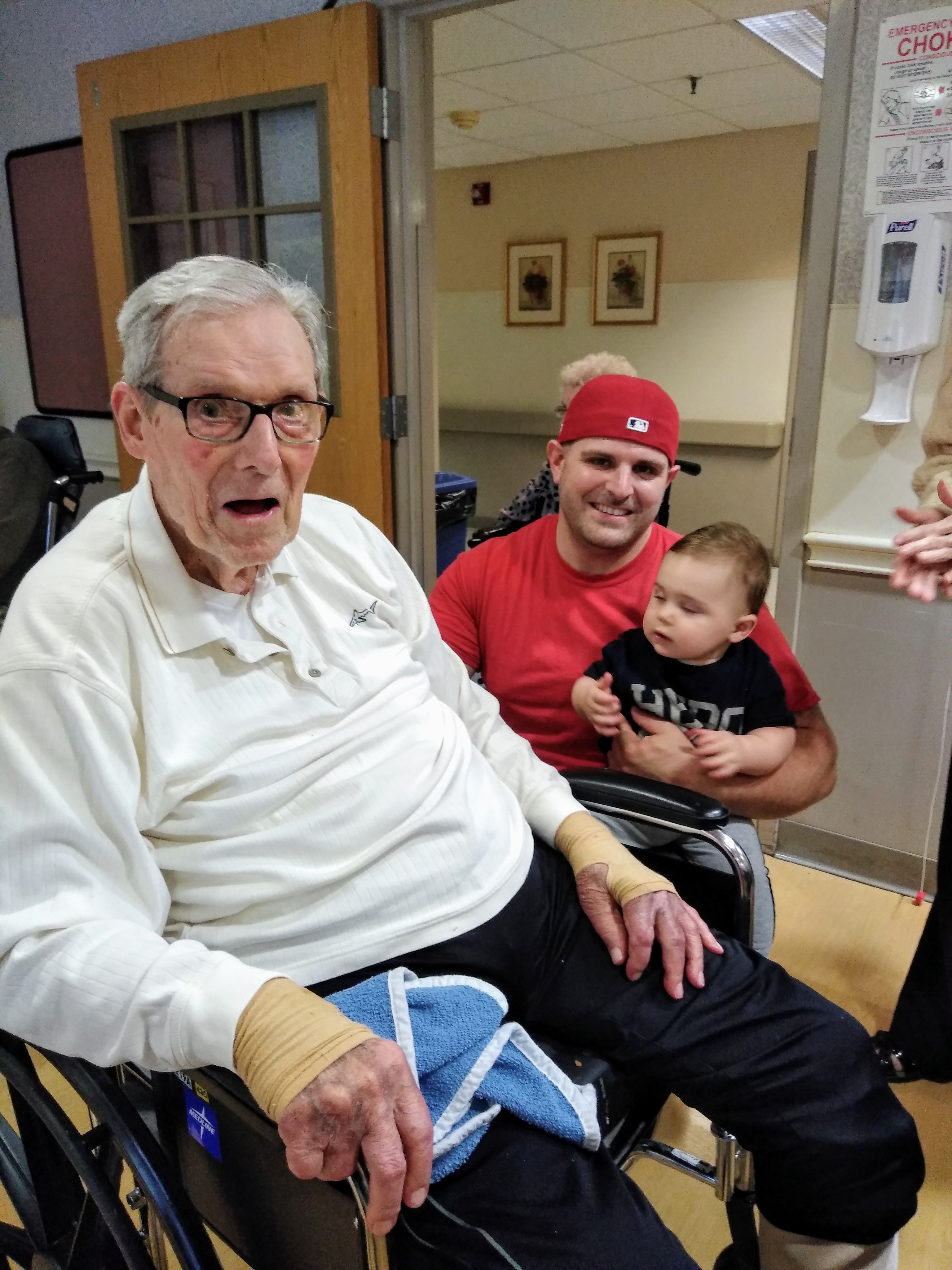 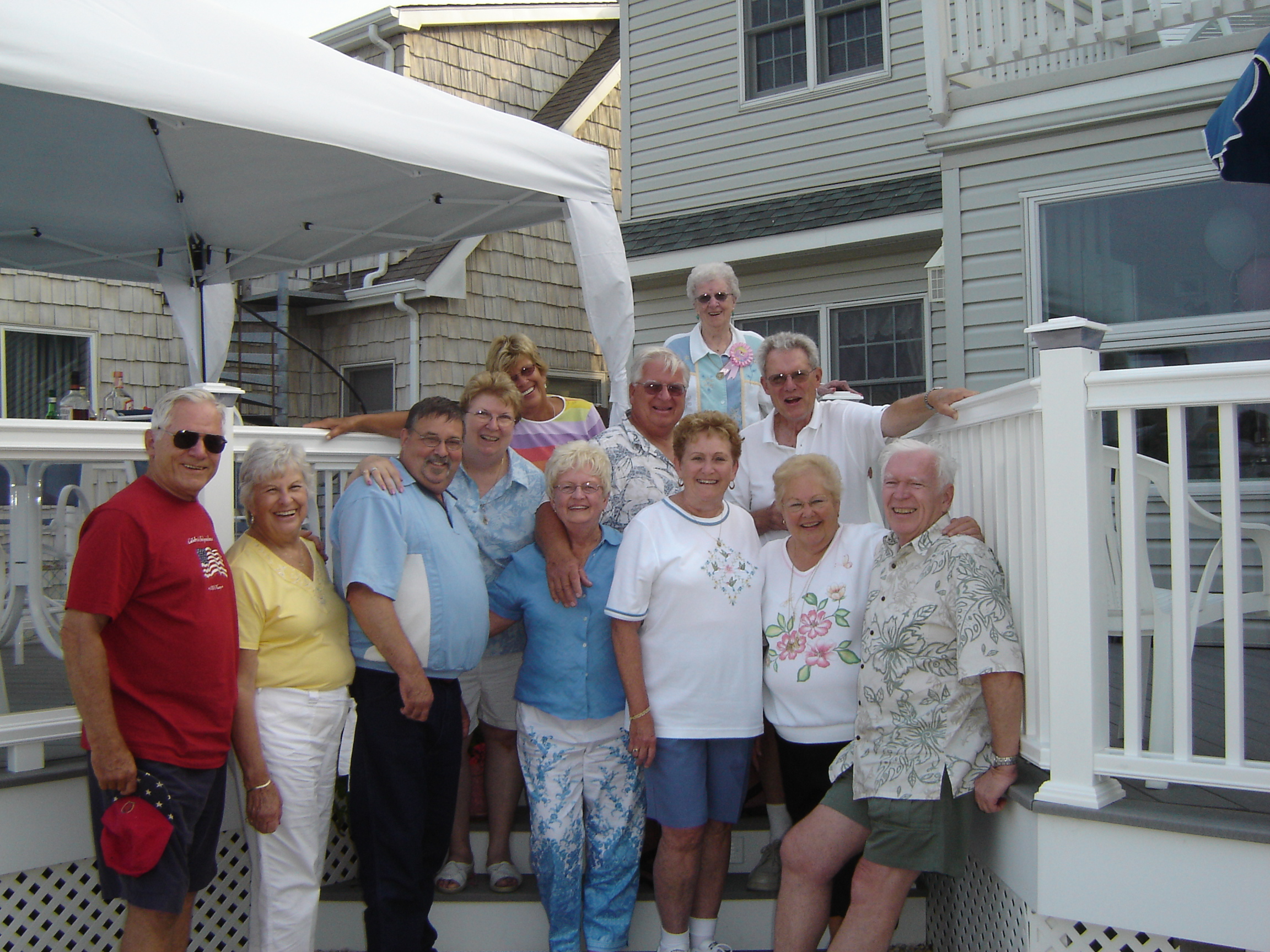 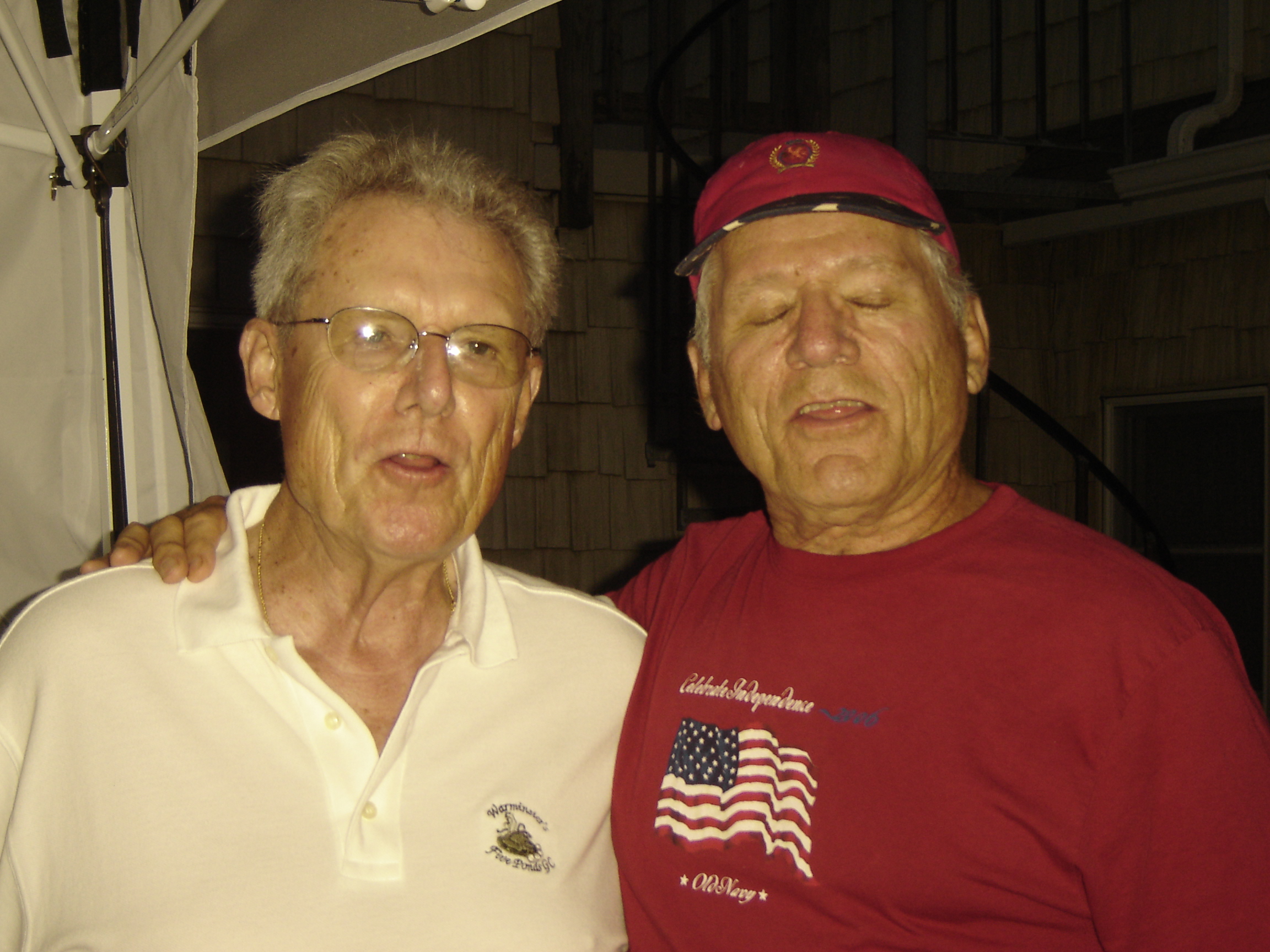 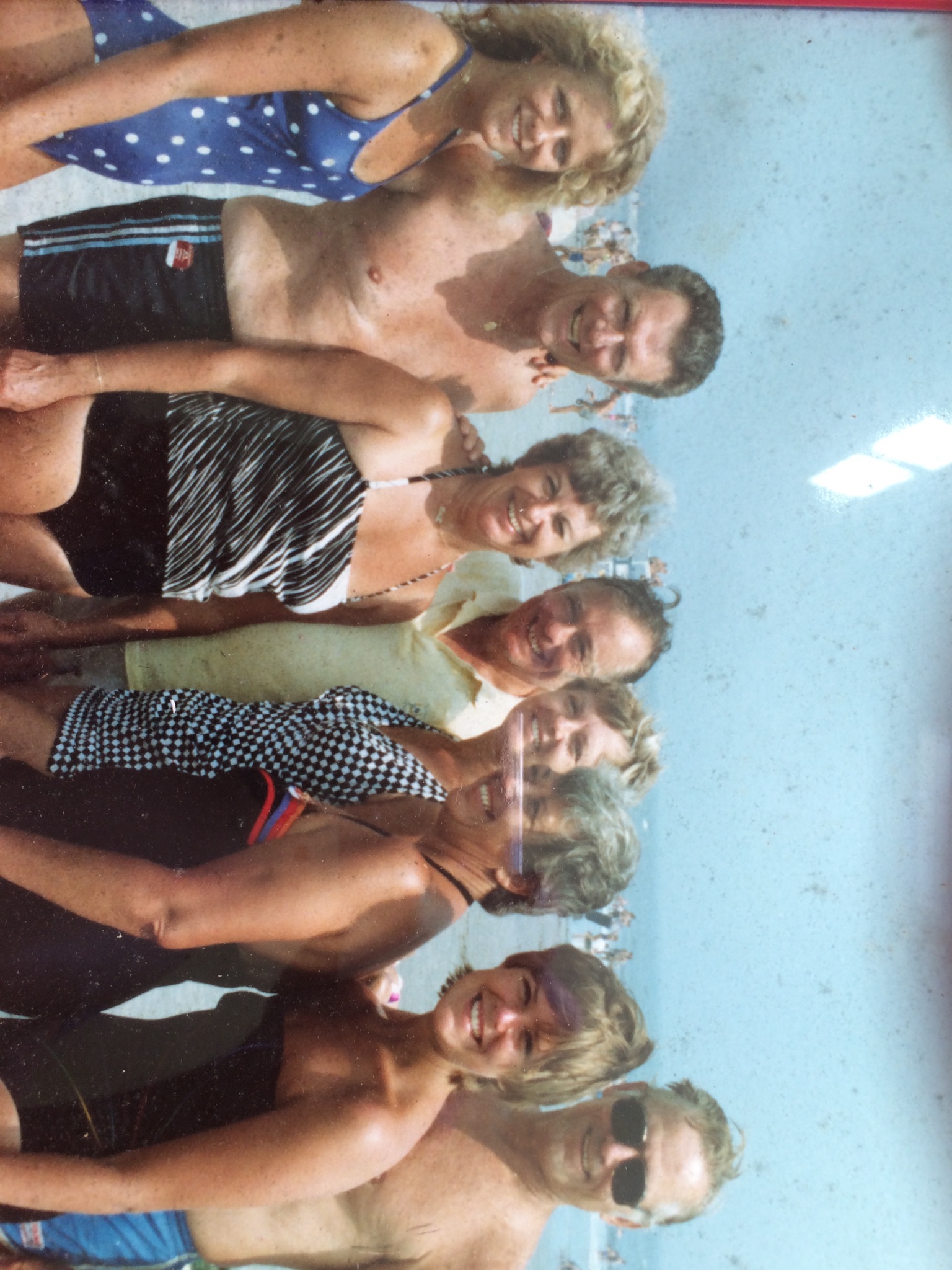 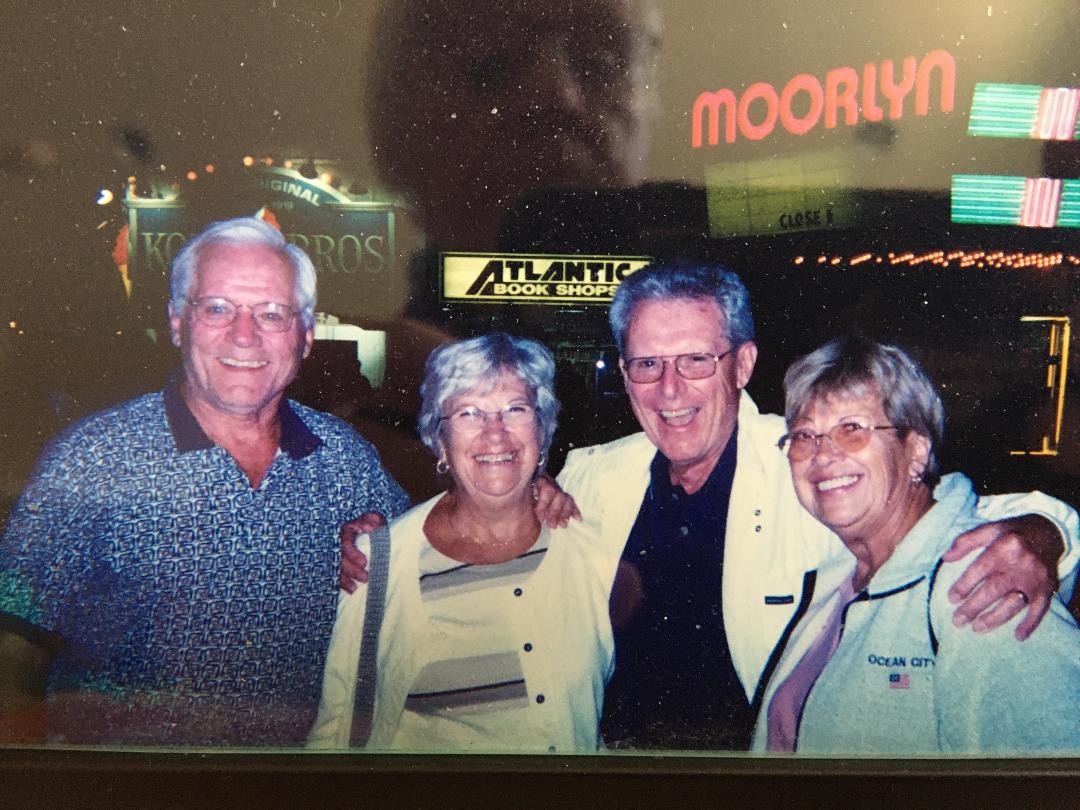 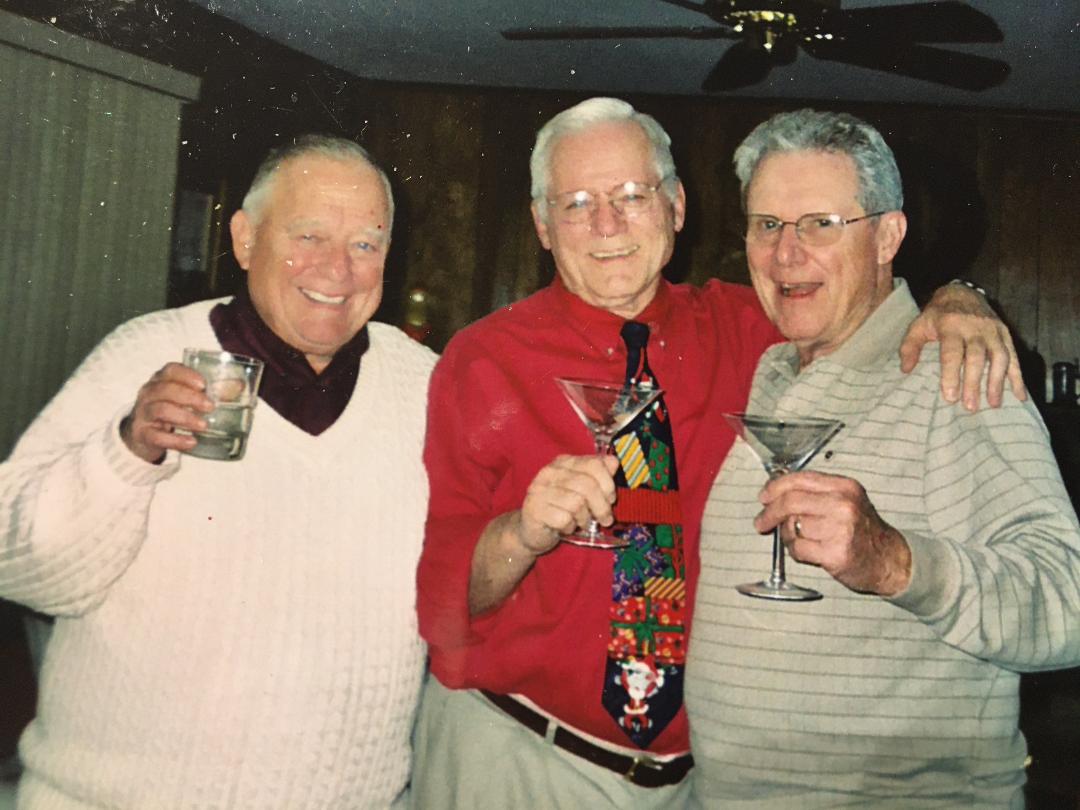 Francis Joseph Dufner was a man whose loyalties lay with God, Country, Notre Dame — and his large, loving family legacy, above all.

Born July 29, 1923 in Philadelphia, Frank died peacefully on May 12, 2020 at Layfette Redeemer. He was the beloved husband of 43 years to Gail Thomas Dufner, son of the late Frank A. and Helen Bradley Dufner, brother of the late Daniel, Helen, and Mary Dufner and step-grandfather of the late John Seagrave.

After graduating from the iconic Northeast Catholic High School in 1941, Frank enlisted in the Navy for three years, extremely proud to have the chance to serve his country during WWII.

Later, he went to work as a rate analyst for the Pennsylvania Railroad during the heyday of rail travel in the U.S., working tirelessly for four decades before retiring. Even then he continued to expend his energy through community service, always eager to assist in his easygoing and compassionate manner.

Known for his incredible memory, he impressed everyone with his ability to recall faces, names, historical events, and places he’d visited throughout his life. A master conversationalist, he could wax poetic on a seemingly endless number of topics. “Sharp as a tack,” people used to say, up until the very end.

He shared his passion for travel as a tour guide, taking church groups and school children on bus trips to places like Washington D.C., New York City, Cape Cod, Maine, Canada and Florida.

As a loyal lifelong fan of both the Philadelphia Eagles and Notre Dame football, he bled green and blue and gold. Rooting for the Fighting Irish at the national championship in Miami in 2013 was one of the highlights of his later years, as was his visit to campus for the Notre Dame/Navy football game in 2007.

A pillar of the community, Frank held leadership roles throughout his life. He was a Boy Scout leader, past president and member of the Father Judge High School Father’s Association, and a member of organizations including the Father Judge 12th Man Club, the Northeast Catholic High School Alumni Association, the Naval Air Station Museum, and the Guardians of the National Cemetery.

As a member of the William D. Oxley Post 133 American Legion for 74 years, he received an award for an impressive 60 years of service.

Frank adored the beach and the ocean and held fond memories of years spent on the South Jersey shore with family and friends. Come summer, you could find him on the Dufner family fishing trips, chartered out of Cape May, NJ, or taking the kids out on legendary deep sea adventures from nearby Two Mile Landing.

Give him a glass of wine and a sunny day, and the man was in his element, telling tales of his past and bestowing his winning smile on everyone. A beacon of good cheer, he enjoyed life, always living it to the fullest.

He loved to sing, and his favorite song was Maria Elena. On special occasions, he’d tuck a silk handkerchief in his breast pocket — just like Frank Sinatra. One such occasion was his 90th birthday celebration in Doonbeg, County Clare, Ireland, where he joined the musicians on stage at Comefords’ Pub and sang his heart out.

Above all else, Frank was eternally proud of his children, grandchildren, and great grandchildren and their many accomplishments. He passed away at the age of 96, and will be forever remembered as the kind and gentle patriarch of a robust familial legacy.

A private funeral mass will be celebrated on Tuesday May 19 at St. Bede the Venerable Church at 9:30 am and all are invited to participate via the livestream below. Following the mass, he’ll be buried at Washington Crossing National Cemetery. A larger memorial mass, and procession to Washington Crossing National Cemetery with full military honors and luncheon will be held later this summer.  Please check back for date and time.