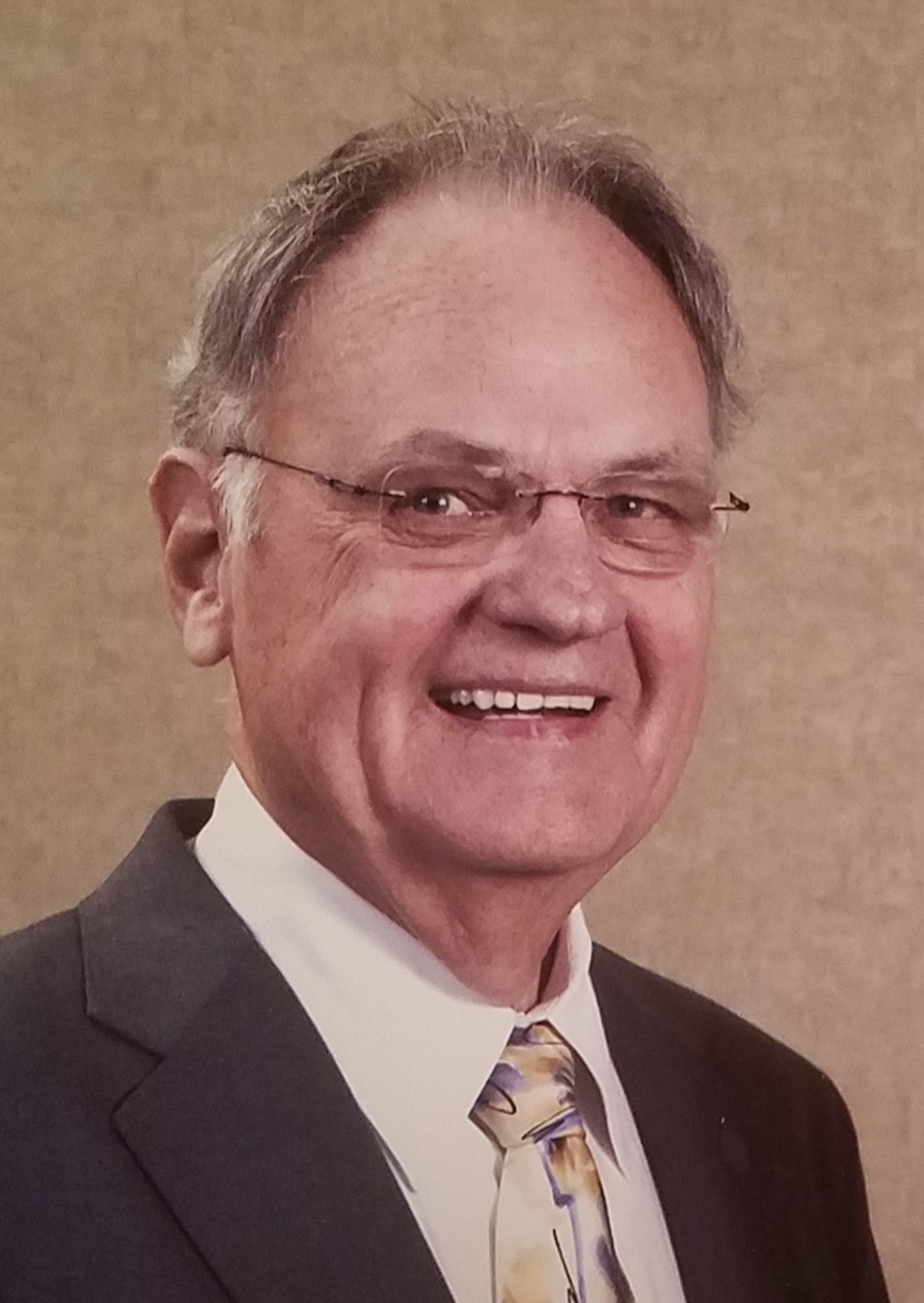 David J. Siegfried passed away peacefully on Sunday, March 22, 2020, surrounded by his family. He was 80.

David was the beloved husband to Lucille “Lucy” M. Johnson Siegfried for 56 years.

Born in Philadelphia, he was the son to the late H. David and R. Marion Graham Siegfried.

David graduated from Father Judge HS in Philadelphia, attended Rochester Institute of Technology and earned his B.A. degree from Philadelphia College of Textiles and Science.  David proudly served in the US Army in the Southeast Asia Army Security Agency.

After being honorably discharged from the Army, David joined his father’s business, H. David Siegfried Co, a printing supply and service company in Philadelphia for over 50 years.  After his father’s retirement, David became co-owner of the company with his brother, Martin.

David was an avid pilot for over 40 years, owning and flying gliders and single engine airplanes.  He was a member of the Philadelphia Glider Council and the Aircraft Owners and Pilots Association.  In retirement, David volunteered for the Cancer Support Community at Doylestown Hospital and Meals on Wheels.  He was also a volunteer counselor for APPRISE, Bucks County Area Agency on Aging.  David was very active in his community serving on the New Britain Borough Zoning Hearing Board and as a machine operator for the New Britain Election Polls.

David had an insatiable desire for reading and enjoyed playing cribbage with friends.

David was a survivor of Esophageal Cancer for over 12 years.

David was a wonderful, loving and supportive husband, father, grandfather, brother and uncle with a great sense of humor, compassionate, and a good friend to all that knew him.

David has made his final takeoff and is flying West.  N73574

David’s services and interment will be held at an appropriate time in the future. Please check the funeral homes website for up-to-date information regarding the services.

In lieu of flowers, contributions in David’s name may be made to the Gilda’s Club – Cancer Support of Greater Philadelphia, 200 Kirk Road, Warminster, PA 18974.