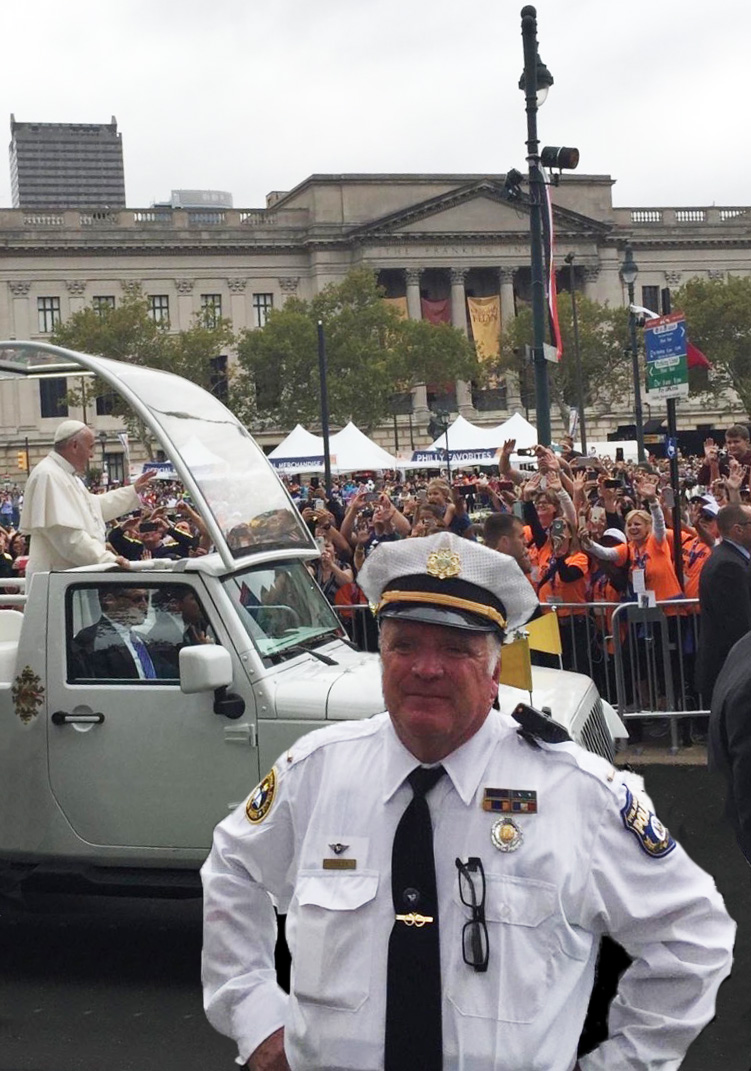 Immediate Services and Interment will be held privately. Public Services will be announced at a later date

He was the beloved husband of 38 years to Mildred M. Wolf Curley who passed just 17 days earlier on March 7th.

Born in Philadelphia, he was a son of Dr. John B. and Mary Joan Birchill Curley.

"To Serve and Protect," Pat honored that motto both as a Lieutenant in the Philadelphia Police Department and as a devoted father to Patrick and Ryan and grandfather to Patrick, Gavin, and Sophie. He was a loving and loyal sibling and friend to many. He always put others' needs before his own. He served his son, Ryan, who has special needs in a completely selfless manor for 35 years.  Pat performed all of his duties, both personal and professional, with quiet dignity and kindness.

Due to the current COVID-19 restrictions his interment will be held privately by the family. A public gathering, funeral mass and Philadelphia Police Honors will be held at a future date.

In lieu of flowers, contributions in his memory may be made to Fraternal Order of Police, Lodge # 5, 11630 Caroline Road, Philadelphia, PA 19154.