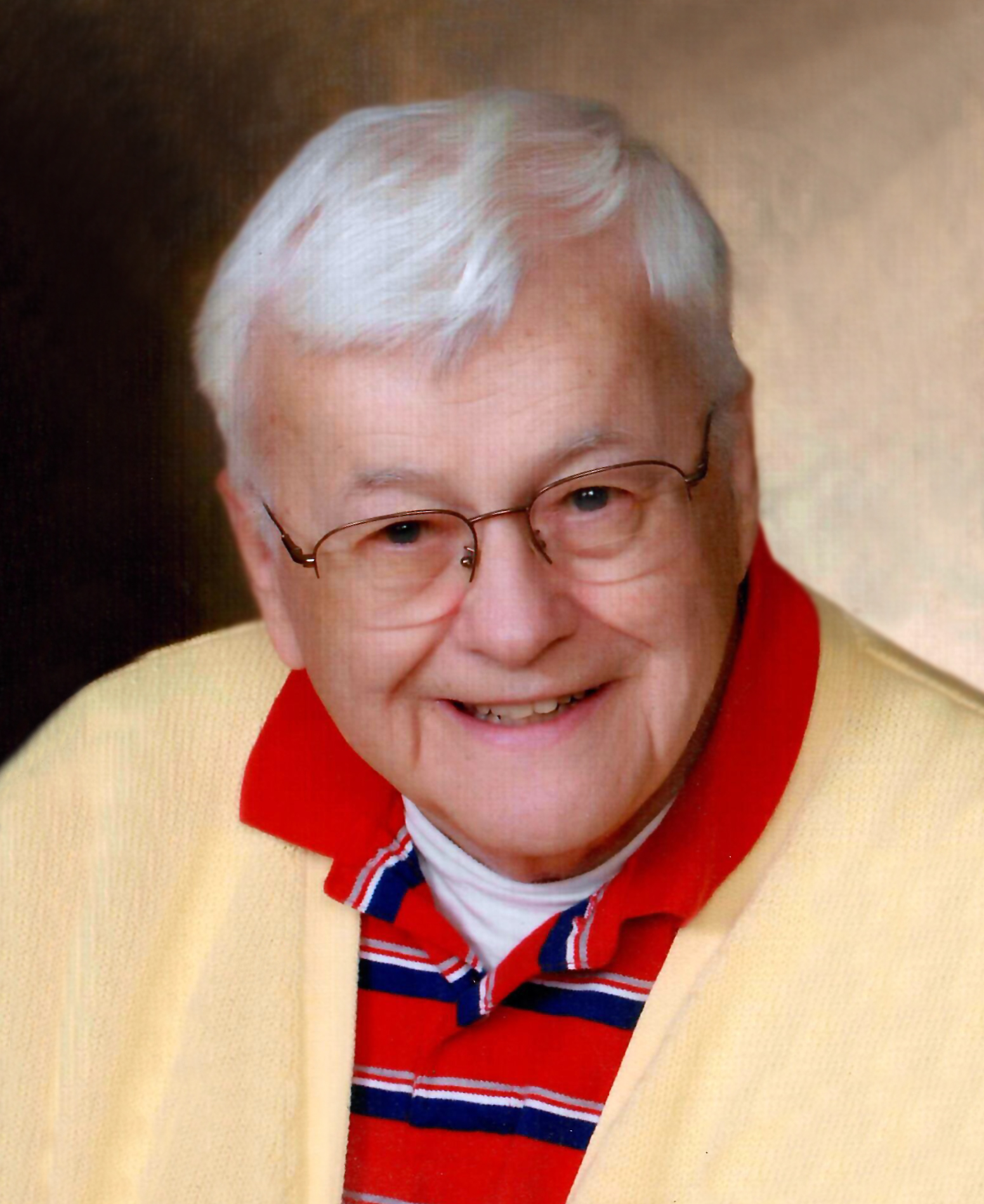 Raymond J. O’Donnell of Holland died peacefully and surrounded by his family on Friday, March 13, 2020 at his home.  He was 92.

Raymond was the loving husband of Doris “Dorie” Mack O’Donnell.  The two were married 55 years but shared over 58 years of love and life’s adventures.

Born in Wilkes-Barre, PA he was the son of the late Francis and Elizabeth Barnett O’Donnell and was preceded in death by his brothers, George, Frank, Jimmy, and Bobby O’Donnell.

Ray led a long career with Bristol Township School District, retiring from the role of Teacher / Principal after over 47 years of service.

Along with Dorie, Ray was a dedicated parishioner of St. Bede Parish in Holland where he was a very familiar face. Over the years he became active as a Eucharistic Minister, a greeter, was part of the Knights of Columbus, assisted with the Children’s Liturgies, and Taught CCD for over 40 years.   Additionally, he and Dorie led Bible School, and he was also active with the Adult Education and Discovering Christ Programs.

In his leisure time, Ray enjoyed countless trips to Wildwood Crest during the summers and he and Doris also travelled to countless historic sites over the years.

Most of all, Ray was a beloved husband, uncle, and brother and will be missed by all those whose lives he touched.

In addition to his wife Dorie, Ray leaves behind his Brothers-in Law and their spouses, Bernie and Eileen Mack of Succusanna, NJ and Jerry and Donna Mack of Center Valley, PA;   his nieces and nephews, Donna Wahl of Pipersville, Kathy Moelter of Doylestown, Thomas Mack of Holland, Wendy Notari of Maryland, Kevin Mack of NJ and Brendan Mack of Succusunna, NJ.  He is also survived by his great-nieces and nephews, first his Best Buddy-Cayle Mack, Austin Mack, Maddy Mack, Owen and Noah Moelter, Michael, Matthew, and Jessica Wahl, Dylan and Kelsey Mack, and Zachary, Chase, and Cole Notari.

Relatives and friends are invited to greet the family on Wednesday, March 18, 2020 from 10:00 AM until his Funeral Mass 11:00 AM at St. Bede the Venerable Church, 1071 Holland Rd., Holland, PA 18966.  His interment will follow in Resurrection Cemetery, Bensalem.

In lieu of flowers, donations may be made in his memory to St. Bede the Venerable Church at the above address.