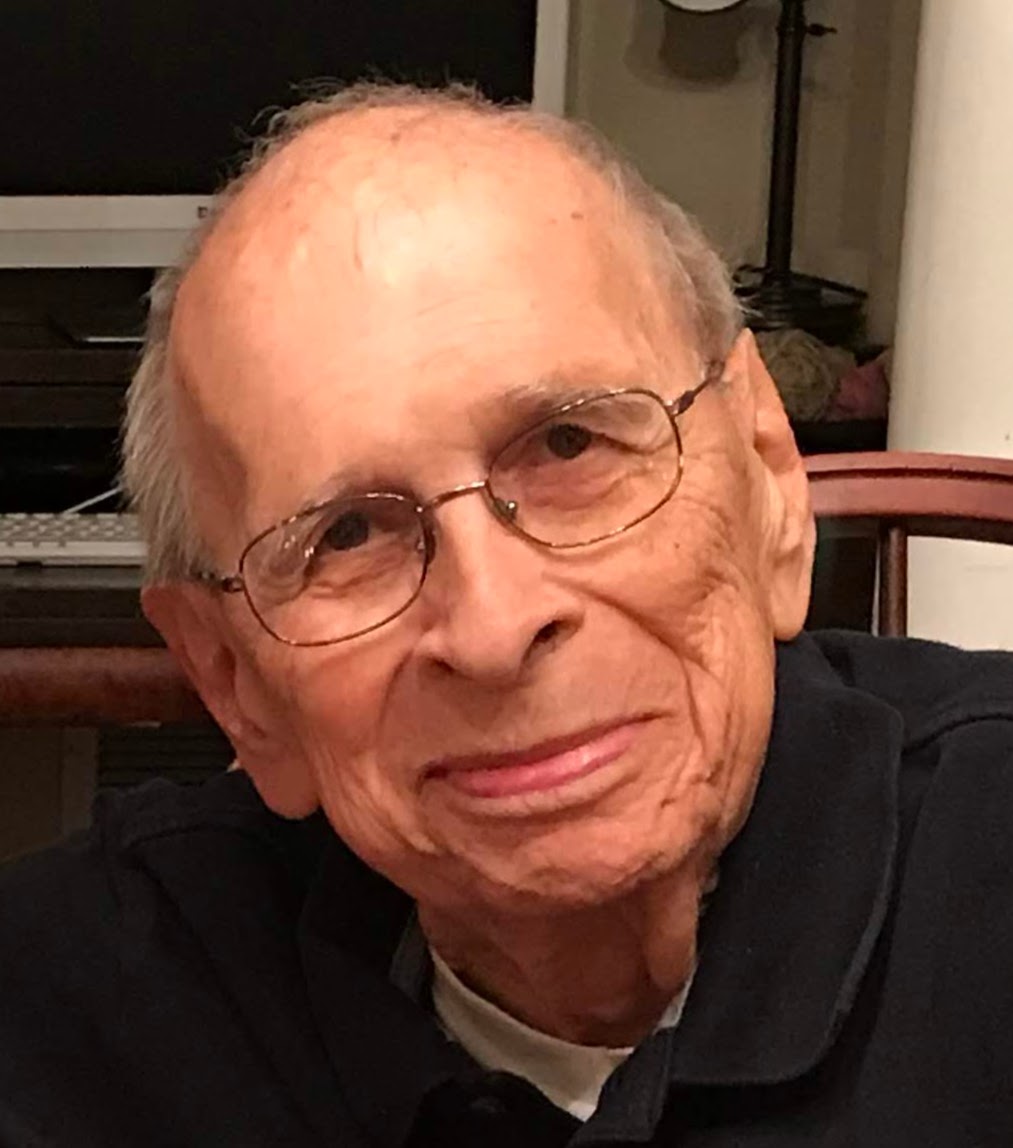 Vincent K. Schiela of Newtown died peacefully on Friday, February 7, 2020 at Cape Regional Medical Center in Cape May Court House, New Jersey with family at his side.  He was 88.

The son of the late Gus and Edith Schiela, Vince was born in City Island, NY, but raised in Philadelphia and graduated from North Catholic High School.  He was the loving and devoted husband of Mary Dunne Schiela with whom he had shared 61 years of marriage.

Vince proudly served in the United States Navy on the USS Capricornus during the Korean War.  After leaving the service, Vince made his career with IBM for 38 years.  He was a lifelong learner and avid reader who was always willing to start a discussion - and give an opinion - on something he had read, and had a knack for delivering facts about esoteric subjects and topics.  He was a true sports fan who learned to root for the Philadelphia teams but retained special loyalties for the Yankees, any athlete who had played for the University of Notre Dame, and despite no particular connection, the Chicago Cubs.

Vince will be remembered as a loving father and grandfather, devoted husband and a kind and loyal friend.  He took pride is serving the Lord and the Church.  Vince was one of the first eucharistic ministers in the Philadelphia archdiocese, was principal of CCD at St. Cecilia parish in Fox Chase, and attended Mass regularly.

In addition to his wife, Vince leaves behind his children, Vincent Jr. (Julie) of West Chester, PA, Andrea McCoy (Michael) of Cape May Court House, NJ, Debra Schiela of Holland, PA and Eric Schiela (Kimberly) of Avalon, NJ.  He is also survived by his grandchildren, Ian, Aaron, Liam, Emma and Connor; and his brother, Russell Schiela (Pat) of Hershey Mills, PA.  Vince was preceded in death by his sister, Carol Jones.

In lieu of flowers, donations may be made in his memory to Fox Chase Cancer Center, 333 Cottman Ave, Philadelphia, PA 19111.