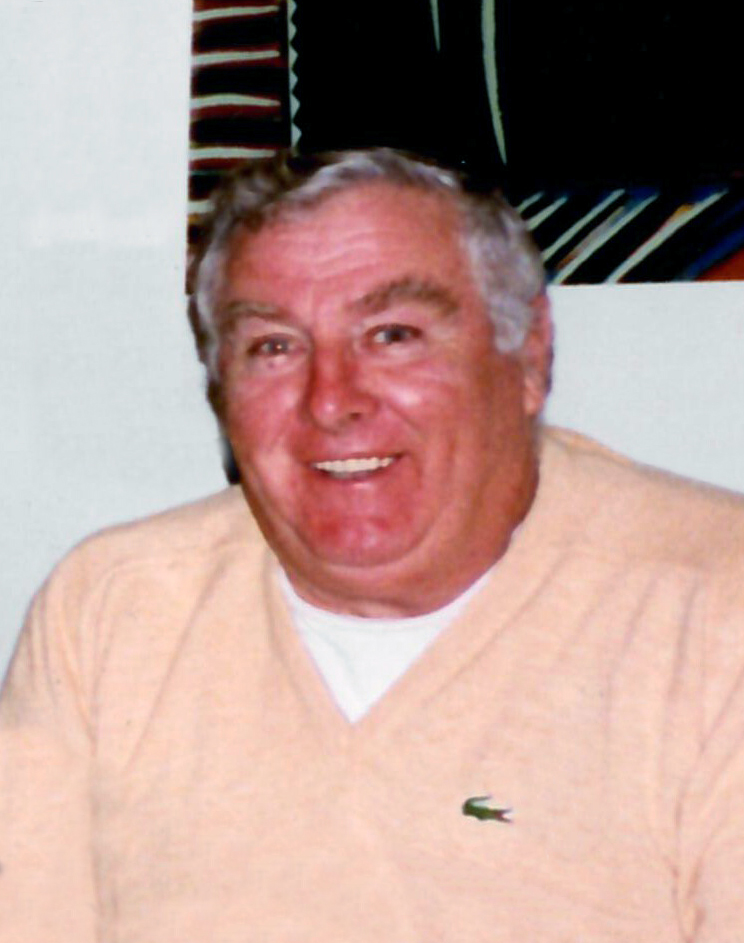 Relatives and friends are invited to greet the family

Howard Haines of Ivyland died peacefully on Wednesday February 5, 2020 at Richboro Care Center after a brief illness with his family at his side

Born in the family home in Hatboro he was 86 years of age. Howard was the beloved husband of Vivian Miller Haines for the past 62 and half years. Son of the late William and Ella Mae Haines. He was also preceded in death by his son H. Michael Haines, his 3 brothers and their wives, William (Florence) Haines, Jack (Joan) Haines and Donald Haines.

Howard was a graduate of Hatboro High School, class of 1952. He started farming right out of high school and became a legend. He farmed thru out the Bucks and Montgomery counties for over 64 years. He earned the respect of Tri State area farmers for his knowledge of the agricultural process.

As he matured in the farming business, he took an interest in buying and selling antique farm tractors thru out the area, stating the older the better and rust is my favorite color, working to turn that piece of iron into a thing of beauty. An outdoorsman, Howard loved nature, especially hunting and gardening and seeing the vegetables grow to a beautiful bounty. He was a true Philadelphia sports enthusiast, supporting all the teams. Howard and his wife looked forward to motor trips up and down the East Coast from Canada to Key West, all roads led to new experiences and new friends.

Howard will be sadly missed, for he always had a joke or a story to tell, and no matter how cloudy the day, he always made it brighter.

In addition to his beloved wife Vivian he is survived by his 3 sons: J. K. (Kevin), Christopher C. and Donald E. Haines. He is also survived by several nieces and nephews and great nieces and nephews, a dear friend and fellow farmer Ed Bloomfield and many friends in the farming community.

Relatives and friends are invited to greet the family on Saturday February 15, 2002 at St. Cyril of Jerusalem Church 1410 Almshouse Rd. Jamison, PA. 18929 from 9:30am until his Funeral Mass 11:00am. His interment at St. Andrew Cemetery will be private.

In lieu of flowers contributions in his memory may be made to St. Cyril’s Memorial Fund at the above address or to the Middletown Grange # 684, P.O Box 47, Penns Park Rd. Newtown, PA 18940.