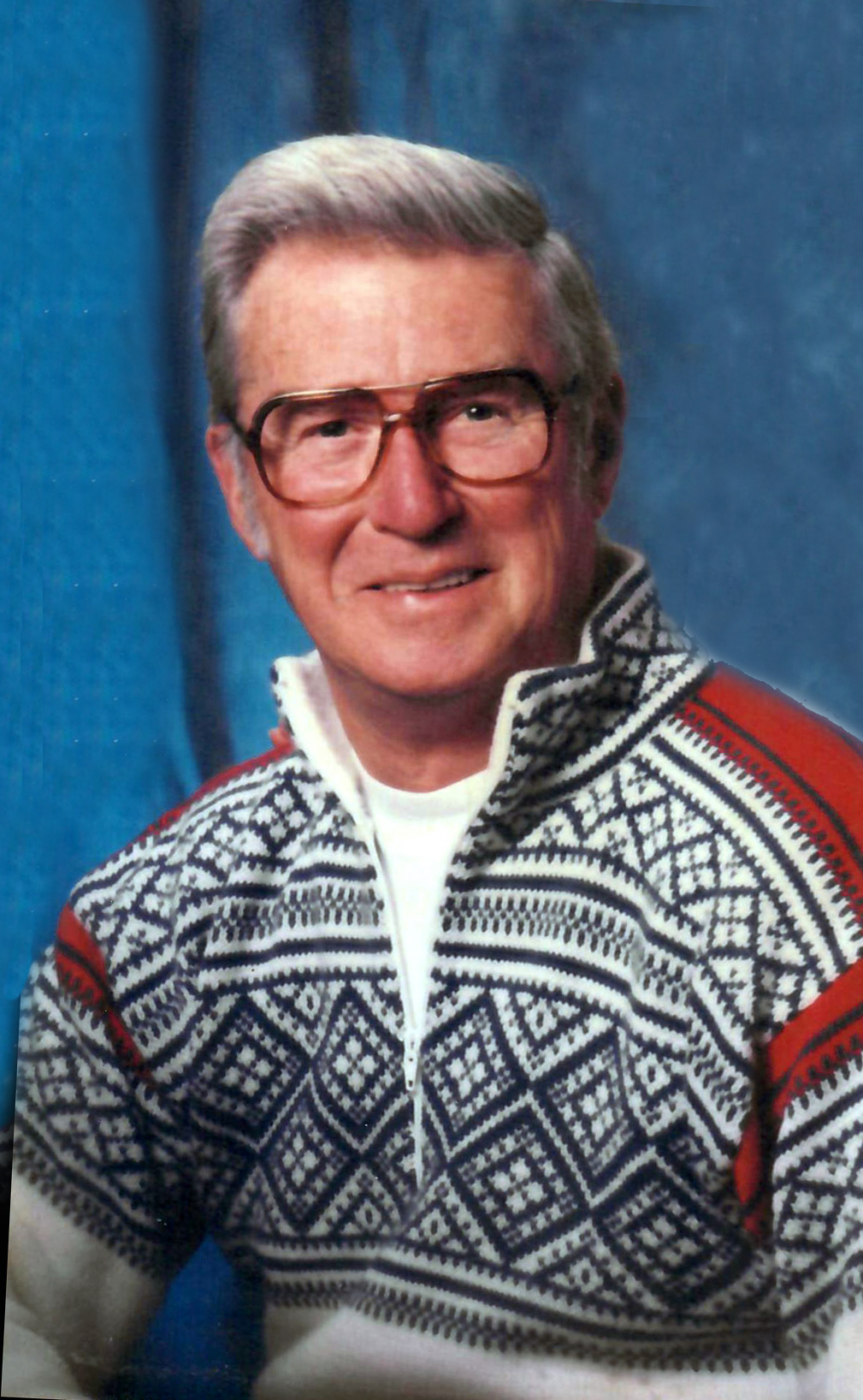 Interment will be held privately at a later date

Benjamin Fayter Lesseig of Sellersville, died peacefully on Tuesday February 4, 2020 at Grandview Hospital, Sellersville with his family at his side. He was 92.

Born in Philadelphia, Ben was the beloved husband of 63 years to Alice Ella Luff Lesseig, he was the son of the late Benjamin F. and E. Virginia Stackhouse Lesseig.

Ben served in the United States Air Force during the Korean Conflict stationed in Okinawa for several years. After being discharged from the Air Force, Ben worked for Fromuth Electrical in Churchville, for several years, before buying the business and operating it for over 35 years.

After he retired Ben and Alice moved to Dushore Pennsylvania, where they lived until just recently moving back to Bucks County and to Sellersville to be with family.

Ben was a man of patience and fortitude, with a Heart of Gold. He was a 32nd Degree Mason and a member of the Newtown Lodge # 427 F& AM for over 54 years.  Ben loved to hunt and was a member of the Mulls Gap Hunting Club, an avid golfer and snow skier. He looked forward to watching the Eagles and Nascar races and was an amateur radio controlled airplane buff.

Ben will be remembered for his love of family, life and his firm handshake and infectious laugh.

Relatives and friends are invited to greet the family on Saturday February 8, 2020 at the Joseph A. Fluehr III Funeral Home 241 E. Butler Ave.(at Sandy Ridge Rd.) New Britain, PA, from 10:00am until Masonic Services at 11:45 am followed by Family Remembrances and Air Force Honors.

In lieu of flowers contributions in his memory may be made to the Bucks County SPCA, P.O Box 277, Lahaska, PA 1893.