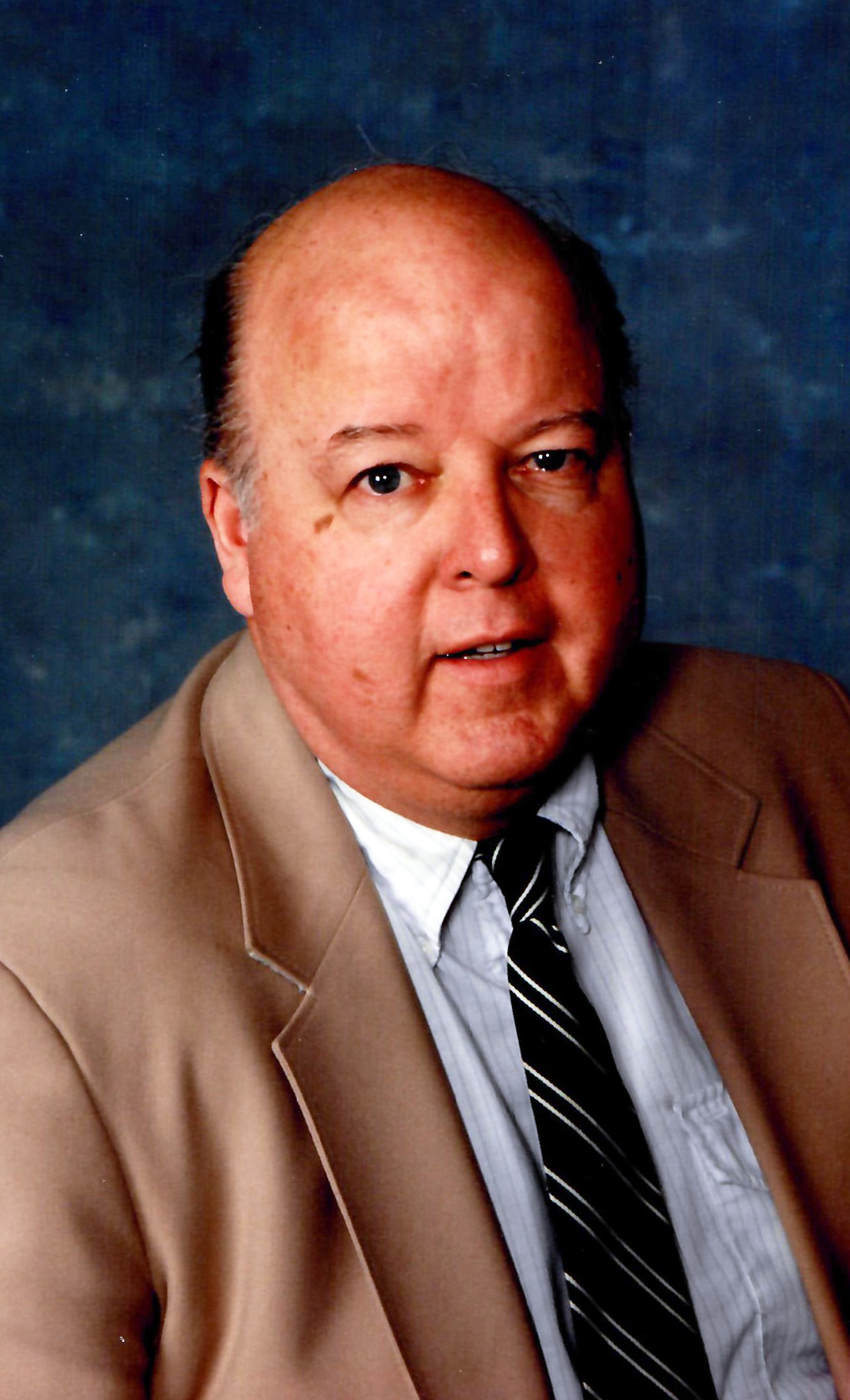 Interment will take place privately, at a later date.

Born January 23, 1931 in San Diego, CA to Thomas Clark of Philadelphia and Marjorie (Harper) Clark of New York City. Don and his brother Tom grew up in Long Beach, CA and graduated from Woodrow Wilson High School. Don attended and graduated from UC Berkeley, earning a BA in Geography.

Drafted into the Army, he served with a map-making unit in Occupied Austria. Returning to civilian life and to Southern California, he met Jean Ford Brennan of Cranston, RI (who was working as a teacher) at a dance. They were married on June 30, 1956 and moved East, to Newark, NJ. Don got work with a regional planning agency headquartered in Lower Manhattan and began working towards a Master’s Degree in Urban Planning at Pratt Institute in Brooklyn.

Don and Jean moved to Morristown, NJ in 1961 and started a family. Six years later, Don and Jean and their two children Andrew and Mary moved to Glen Rock, NJ after Don became employed by the Bergen County Planning Board. Ultimately, Don rose to serve as Director of the Planning Board for many years.

Donald Clark was blessed with a loving family, including his wife Jean; son Andrew and his wife Michelle Crunkleton and their daughters Molly and Fiona; and daughter Mary, her late husband Ted Hirsch and their sons, Harry and Isaac. Don Clark was extraordinarily proud of his grandchildren.

Don is remembered as an honorable man who had strong ideas about what was right and what was wrong. He was believer in the value of a good education. He was blessed with a highly developed sense of humor and loved to laugh. He was a fan of baseball, of football, of track & field, and of opera and classical music. He loved maps. He collected stamps. He was a birdwatcher, and, with his wife Jean, an avid traveler. He particularly enjoyed travelling in England and Scotland. He was a kind man and a generous man and frequently very sentimental. He was a superb role model for his children. He loved and valued his family above all else.

Relatives and friends are invited to greet the family on Saturday, February 8, 2020 from 2:00 PM until the start of his Funeral Service, 3:00 PM, at the Joseph A. Fluehr, III Funeral Home, 800 Newtown-Richboro Rd. (at Holland Rd.), Richboro, PA 18954. His interment will take place at Washington Crossing National Cemetery, privately, at a later date.