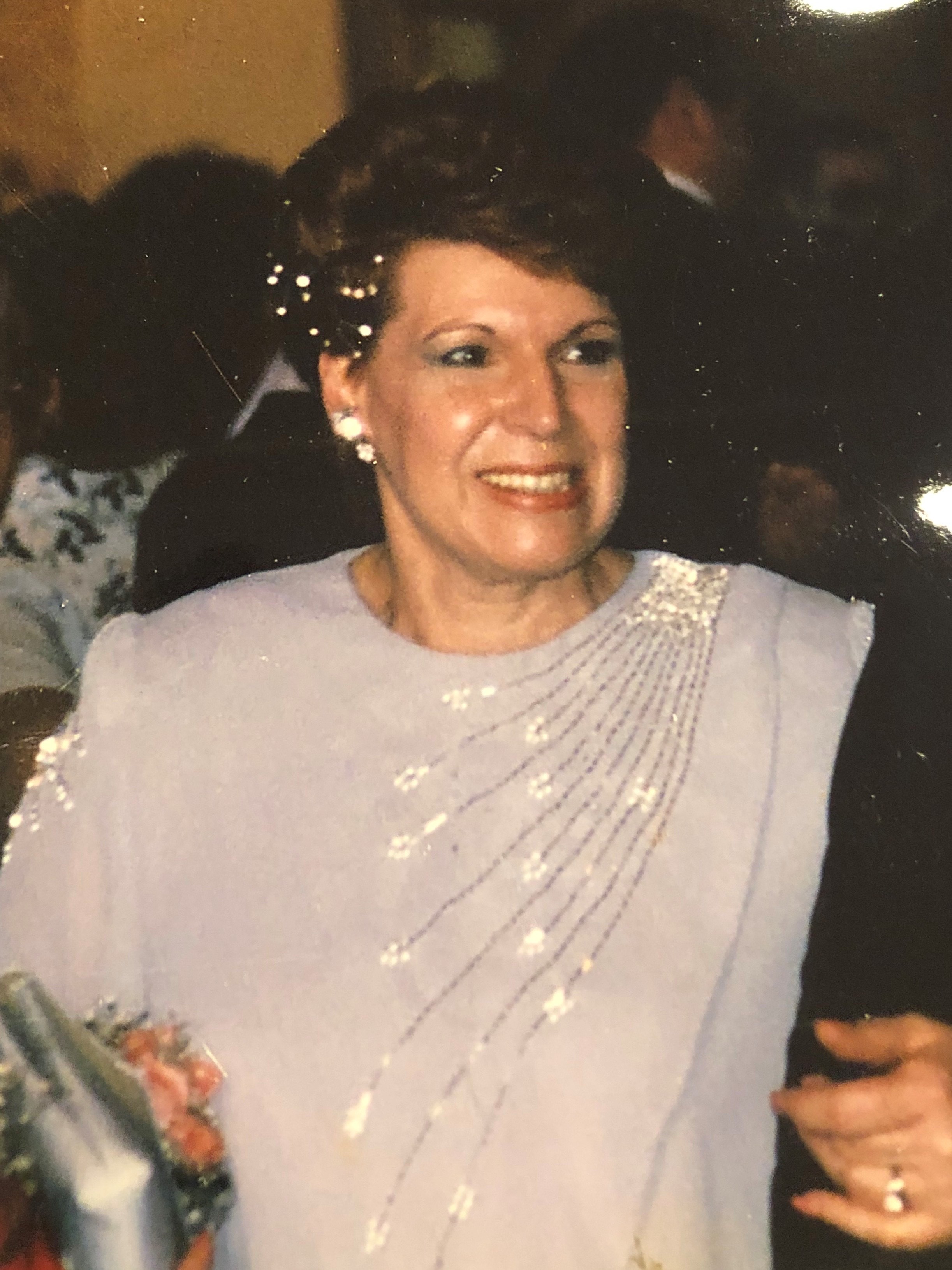 Loretta J. Anderson Mullin of Philadelphia, PA and Naples, FL died on Friday January 31, 2020 surrounded by her loving family at the age of 85.

Loretta was the beloved wife of 64 years to Gerald M. Mullin.

Born in Philadelphia, she was the daughter of the late Robert and Anna (Gross) Anderson.

Loretta was a simple woman in a beautiful way. Family meant everything to her and she loved being in their presence. Over the last few months, her family enjoyed caring for her the way that she has always cared for them with gentleness, compassion and love.

Loretta opened her home to everyone, both family or friends, and lived her life to the fullest. She was an avid Philadelphia sports fan and longtime Philadelphia Eagles ticketholder. Loretta enjoyed attending Big Five Basketball games especially cheering for her St. Joe Hawks. She will be truly missed by her friends, family and by her devoted and loving husband.

Relatives and friends are invited to attend her viewing on Tuesday, February 4, 2020 from 10:00am until her Funeral Mass 11:00am at St. Andrew Catholic Church, 81 Swamp Rd., Newtown, PA 18940. Interment Resurrection Cemetery, Bensalem.

The family wishes to create a compilation of family & friends’ favorite memories with Loretta. If you wish to share any photos or memories, we ask you to write it in advance and bring to church to drop in the memory box.

In lieu of flowers, contributions in her memory may be made to JFK Medical Center, Designation: Center for Brain Injuries.