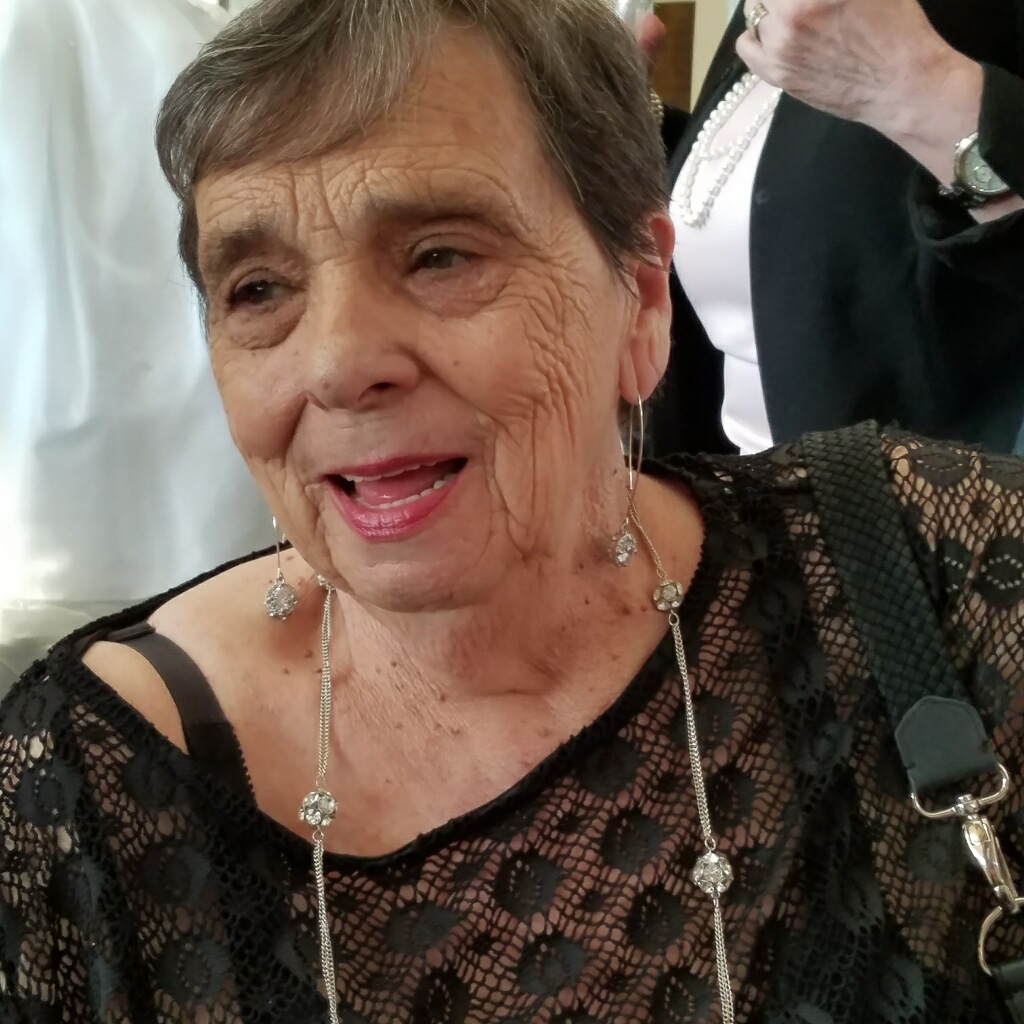 Helene Catherine Annan of Langhorne, PA, passed away on January 30, 2020 at St. Mary’s Medical Center, surrounded by her loving family.

Born in the Tacony section of Philadelphia on December 23, 1934 to the late John J. and Helen Alley Quirk.

Helene was the devoted wife for 65 years of Bill Annan and the mother of three daughters, Kathy Annan, Betty Veneziale and her husband George, and Barbara Annan. She had two sons, Michael Annan and his wife Alison and the late Billy Annan. She was the loving grandmother of Katie Pierce (Ryan), Laura Veneziale, Kristen Veneziale, Michael Annan, and Madison Annan. She was the devoted GiGi of Jake and Kylee. She is also survived by her sisters, Sister Anne Quirk, SSJ, Winifred Eganstafer and her Sister-in-Law Lorraine Quirk. She is also survived by many nieces and nephews

In addition to her son, she was preceded in death by her siblings, June Mattson, Betty Schmude and John Quirk.

Helene was a graduate of St. Huberts High School for Girls, class of 1952. She was a homemaker most of her life and she enjoyed spending time with her family and friends. She was an avid card player, especially bridge and played as a member of many leagues and with groups of friends. She enjoyed traveling with her husband and vacationing with her family in Sea Isle City, NJ. She was a member of the Torresdale Frankford Country Club for over 40 years.

Relatives and friends are invited to greet the family on Wednesday, February 5th from 9:30 AM until her funeral mass at 10:30 AM at Assumption BVM Church 1900 Meadowbrook Road Feasterville, PA 19053. Interment will follow at Resurrection Cemetery.

In lieu of flowers, memorial contributions in Helene’s name may be made to St. Hubert Catholic High School for Girls 7320 Torresdale Avenue Philadelphia, PA 19136.