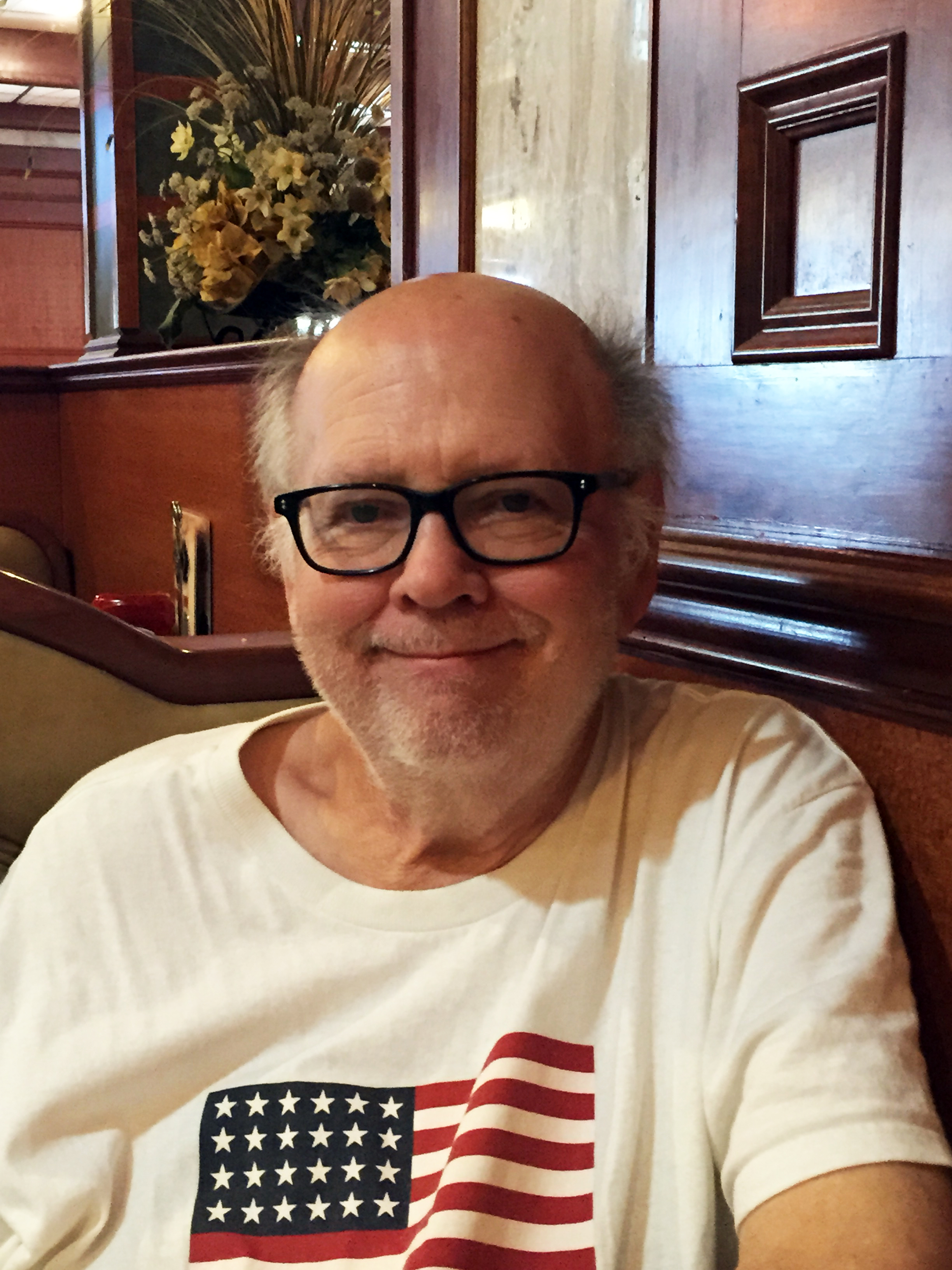 Interment Will Be Private

Stanley F. Kiernicki of Holland died on Saturday, January 4, 2020 at Harborview Rehabilitation and Care Center in Doylestown.  He was 75.

Stanley was the devoted husband of the late Marlene G. Witchey Kiernicki.

Born in Chester, PA he was the son of the late Walter and Blanche Kiernicki.

Stan was a resident of Holland since 1979 where he and his wife raised their family.  He was a graduate of the Former Pennsylvania Military College which is now Widener University.  He went on to earn two Master’s degrees from NYU in Engineering and Computer Science and worked in the computer programming field for his entire career.

Stan was a long time and devoted parishioner of St. Bede the Venerable Church in Holland. He possessed a great love for gardening which he was able to use in his involvement with the Churchville Nature Center where he was active within the Wood Carvers Association and the Rock & Mineral Club.

Stanley is survived by his daughters, Linda M. Kiernicki of Feasterville  Deborah Kiernicki of Holland and; and his grandson, Gavin Stanley Kiernicki.

In addition to his wife and his parents, he was preceded in death by his siblings, Walter Kiernicki, John Kiernicki, Catherine Dynow, Georgia Kmiec.

Relatives and friends are invited to greet the family on Saturday, January 11, 2020 from 1:30 PM until A Memorial Service for both Stanley and his late wife, Marlene at 2:30 PM at the Joseph A. Fluehr III Funeral Home, 800 Newtown-Richboro Rd. (at Holland Rd.), Richboro, PA 18954.

In lieu of flowers, donations may be made in Stan’s memory to the Churchville Nature Center, 501 Churchville Ln., Churchville, PA 18966.