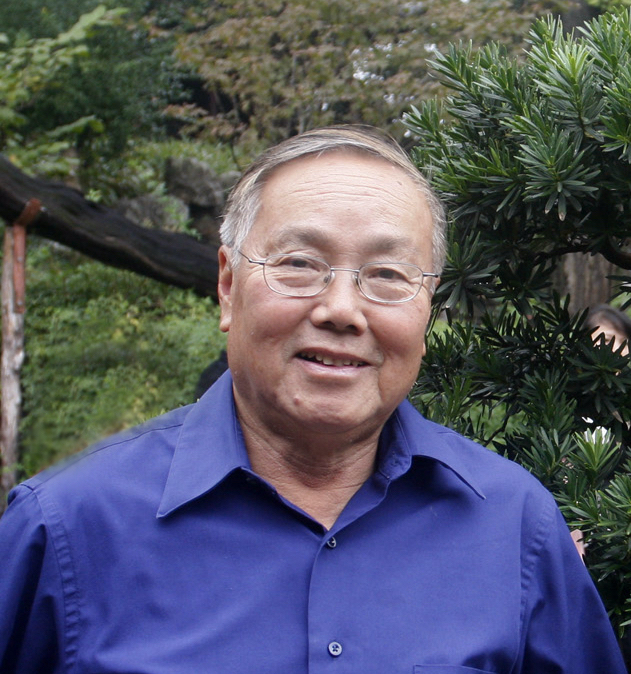 Winston was the beloved husband of 55 years to Selina Y. Ho. He was the son of the late Thomas Ho and Yip Mui-So.

Winston graduated with a bachelor’s degree from National Taiwan University in 1958 and immigrated to the United States in 1960. He was a graduate of the University of California at San Francisco, class of 1965 where he received his doctorate in pharmaceutical chemistry. Winston had a distinguished career as a medicinal chemist with Johnson and Johnson for over 31 years until his retirement in 2000. In his leisure time, he enjoyed traveling, playing golf and dedicating time to his family and friends, especially his grandchildren. Winston will be deeply missed by his family and friends.

In addition to his beloved wife Selina, Winston is survived by his children, Jennifer H. Parker of Chalfont, PA and Stephen S. Ho of Cambridge, MA, his brother Stimson Ho of Cupertino, CA, and his three cherished grandchildren, Ethan, Andrew and Lily.

Details for a Memorial Gathering will be provided separately. Interment for Winston will be held privately by the family.

In lieu of flowers, contributions in Winston’s memory may be made to the Alzheimer’s Association.  http://act.alz.org/goto/Winston_Ho