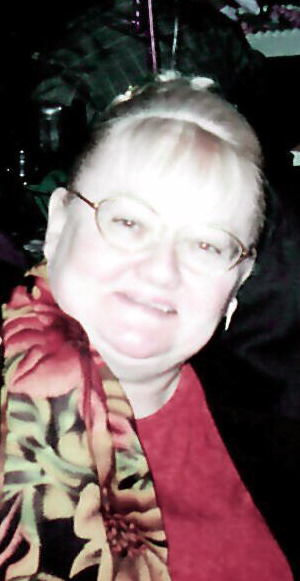 Services and Interment Will Be Private

Christina Zapf of Doylestown, PA and a former longtime resident of Whiting, NJ passed away peacefully on Wednesday, October 30, 2019 at Doylestown Hospital. She was 80 years of age.

She was born in Hoboken, New Jersey on September 1, 1939. She was a loving daughter of the late Paul Greguska and Christina Mica Greguska.

Christina, who was affectionately known as "Chris" by her family, had a heart of gold and had an infectious laugh that could be heard across the room. Chris had an appreciation for the Arts, whether it was the Opera, paintings, sculptures or Broadway. She had a beautiful gift for playing the piano. Chris was also acutely aware of the importance of advocating for the things that she believed in. She volunteered much of her time for her local chapter of the Republican Party. She supported countless causes and charities that were dear to her heart.

Chris began her professional life as an elementary school teacher pursuant to receiving her teaching degree from Trenton State College. After raising her family, she continued her formal education by receiving her master's degree in Accounting from Fairleigh Dickinson University. She subsequently changed her career path to corporate bookkeeping, accounting and controllership.

Chris will be dearly missed by her cousins, Carol Sherwood (Charles), Joan Danile and Arlene Petrosino (Lawrence). Chris will also be missed by countless other extended family members, especially her cousin Karen Spencer and her husband Steven for whom she had a special love and place in her heart.

Her absence will surely be felt by her many good friends and neighbors.

She will be interred at the Doylestown Cemetery.  Services will be held privately.

In lieu of flowers, donations may be made in her name to the charity of your choosing.

Charity of the Donor's Choice