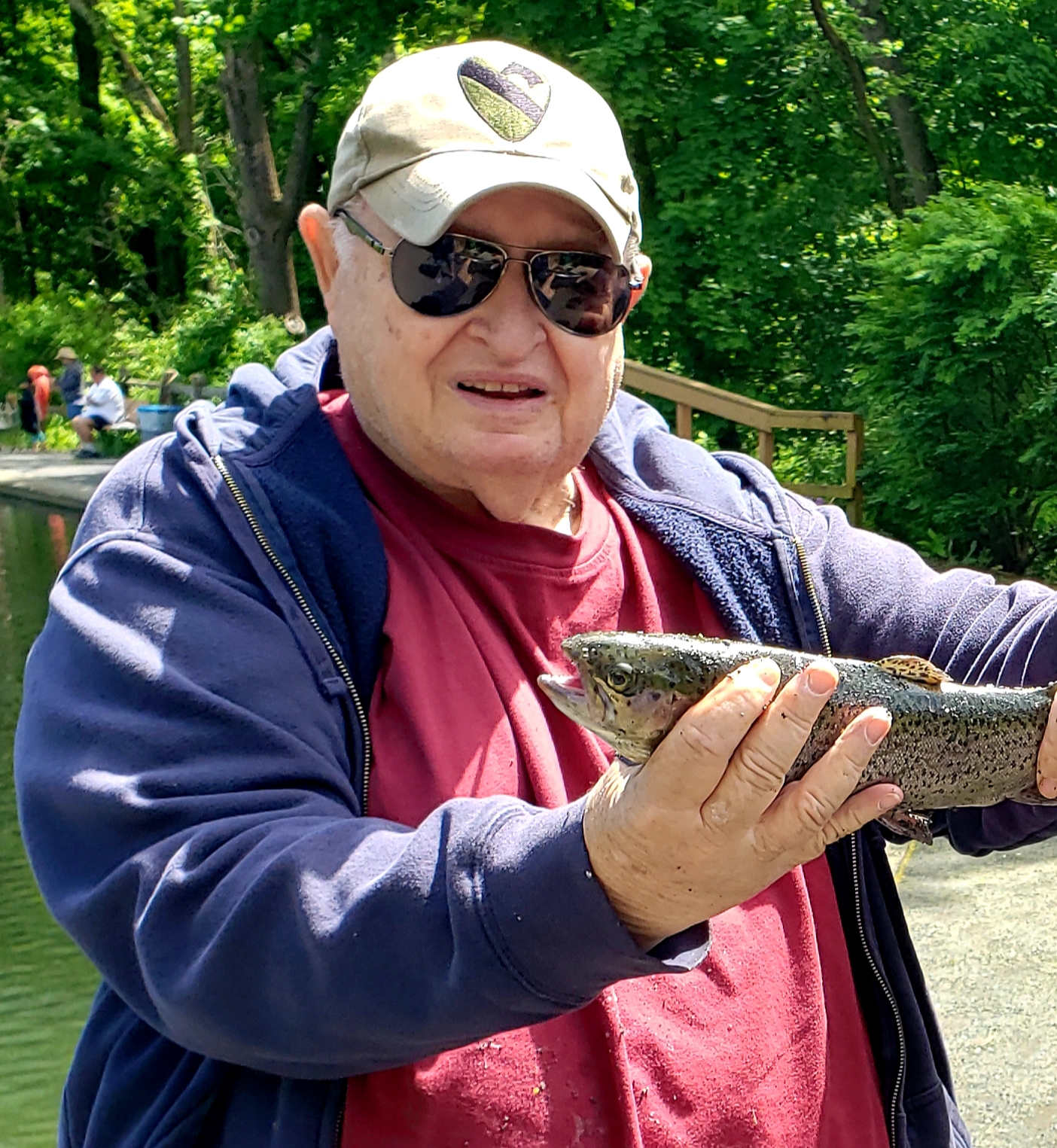 He was the beloved husband of Jill Reizburg Sciortino with whom he had shared 50 years of marriage.

Born in Brooklyn, New York and raised in the small town of Waldwick, NJ he was the son of Mary Baxter Sciortino of Ramsey, NJ and the late Anthony T. Sciortino.

Tom was a strong and dedicated person. Drafted into the Army in January 1966, Tom earned an Officers Commission in May of 1967. In August of that same year he met his future wife Jill at Fort Dix.

Upon receiving orders for Vietnam, Tom and Jill got engaged in December 1967. Arriving in Vietnam in January 1968, Tom was assigned to the First Air Calvary as a Combat Infantry Officer. Tom's unit, Company C of the 2/7 Air Calvary Battalion, was in constant combat in his first four months in country. On May 16, 1968 participating in Operation Jeb Stuart, Tom was the Company Commander of Charlie Company as it was dropped by helicopter into a Battalion-sized ambush. In an attempt to break his Company out of the ambush he led a small group of eight infantrymen across a railroad bridge, forded a river, and penetrated the heart of the enemy lines. Although he and five of his men were shot halfway across the bridge, Tom continued forward and established a secure position for his unit to breakthrough and defeat the superior-sized NVA unit. For his heroism in this combat action and for combat leadership exhibited in places like Khe Sanh and the Au Shau Valley, Tom was awarded the Silver Star, Bronze Star, Purple Heart, Air Medal and six other military awards.

Tom left military service in January 1969 and married Jill on February 6, 1969. Using the GI Bill as a financial resource and having Jill to provide constant encouragement, he immediately pursued his college education.

Tom received an Associates degree in Finance from Bucks County Community College, a Bachelor’s degree in Finance from the College of New Jersey and his MBA from the University of Southern Illinois at Edwardsville. In 1973 he began his career as an employee of Congoleum Corporation. He worked for 42 years at Congoleum starting his career as a cost accountant and retiring in 2015 after serving several years as Senior VP Finance and Senior VP Administration.

Tom was an active dad who enjoyed participating with his boys in outdoor activities like Little League, Cub Scouts and his number one passion, fishing. Family vacations at the Jersey shore and visiting relatives in Florida were happy experiences for Tom and the family. Cruising was a passion for Tom and Jill, sailing on over 20 cruises to many exciting locations. His job allowed he and Jill to make numerous trips to many locations in Europe over his 42-year career.

In retirement Tom was a very active member of VFW Post 6393, Yardley, Pa and he was also a member of Knowles-Doyle American Legion Post #317. He held many leadership positions in the VFW and was always available to help veterans fight for government benefits due to them.

In addition to his wife Jill and his mother, Tom is survived by his sons, Erik D. Sciortino and his wife Amanda of Yardley and Matthew A. Sciortino of Newtown; his grandchildren Jason and Kevin; his brothers, Jack and Tony (Ellen); his sister Jeanne Baum (Lenny); his brother- in - law Scott Reizburg and many nieces, nephews and cousins.

Relatives and friends are invited to greet Tom's family on Friday, September 13, 2019 from 10:00am until the start of his Prayer Service, 11:30am at the Joseph A. Fluehr Ill Funeral Home, 800 Newtown Richboro Rd. (at Holland Rd.) Richboro, PA 18954. His committal, with Military Honors, will follow at Washington Crossing National Cemetery in Newtown.