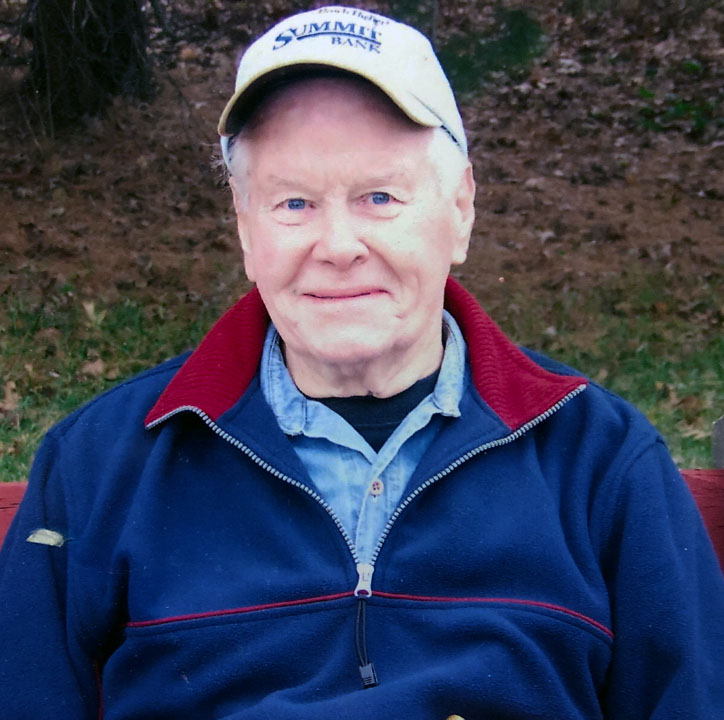 William I. Moyer of Richboro died Monday, September 9, 2019 at Chandler Hall in Newtown surrounded by his loving family. He was 101.

Bill was the beloved husband of the love of his life, the late Regina “Jean” McNabb Moyer.

Born in Philadelphia, he was the son of the late William I. and Alice Johnson Moyer and the brother of the late Alice, George and Dan.

Bill was a veteran of the US Army serving during World War II. In 1953, he along with his late wife Jean built their home in Richboro where they raised their ever growing family. On Monday, Bill was oh so ready to see his wife again. His tires were well worn and he lived a long, loving, comfortable life, breathing his final breath in his sleep listening to his treasured swing music.

Relatives and friends are invited to greet the family on Monday, September 23rd from 9:30am until his Funeral Mass 11:00am in St. Bede the Venerable Church, 1071 Holland Rd. Holland, PA 18966. Bill’s interment will follow in Washington Crossing National Cemetery in Newtown.

In lieu of flowers, contributions in his memory may be made to Guardians of the National Cemetery, P.O. Box 233, Newtown, PA 18940.