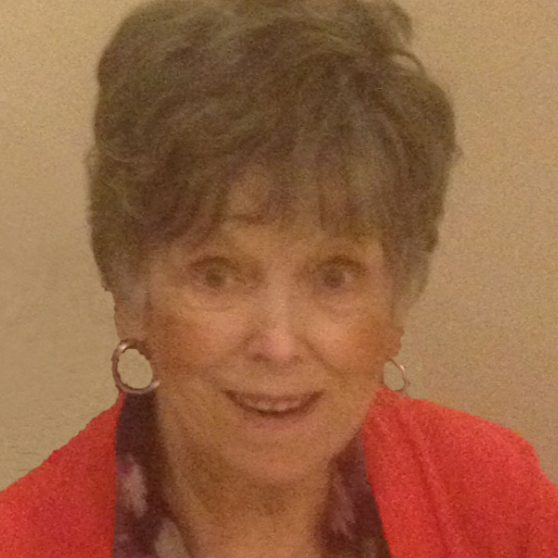 Interment will take place at a future date

Catherine E. Davis of Warminster died Tuesday, August 20, 2019 at Abington Jefferson Hospice in Warminster. She was 86.

Catherine was the beloved wife of the late Robert R. Davis.

Catherine is survived by her 2 sons; Robert Michael Davis and his wife Kathy of Lancaster and Mark X. Davis and his wife Linda of Jamison and her son-in-law Tracy Mundhenk of Philadelphia. Catherine is also survived by her brother Hugh Buchanan of Churchville, Virginia her sister Ella Denny of Bryn Mawr and her 6 cherished grandchildren, Jenna, Mark, Jeffrey, Catherine, Holly and Michael and her 5 great grandchildren, Julia, Jack, Matthew, Zachary and Ryder.

Relatives and friends are invited to greet the family on Friday, August 23, 2019 from 10:00am until her Funeral Mass 11:00am in St. Cyril of Jerusalem Church, 1410 Almshouse Road, Jamison, PA 18929. Future interment will be held in Washington Crossing National Cemetery in Newtown.

In lieu of flowers, contributions in her memory may be made to Abington Health Hospice, C/O Abington Health Foundation, 1200 Old York Rd., Abington, PA 19001 or the Guardians of the National Cemetery, P.O. Box 233, Newtown, PA 18940.