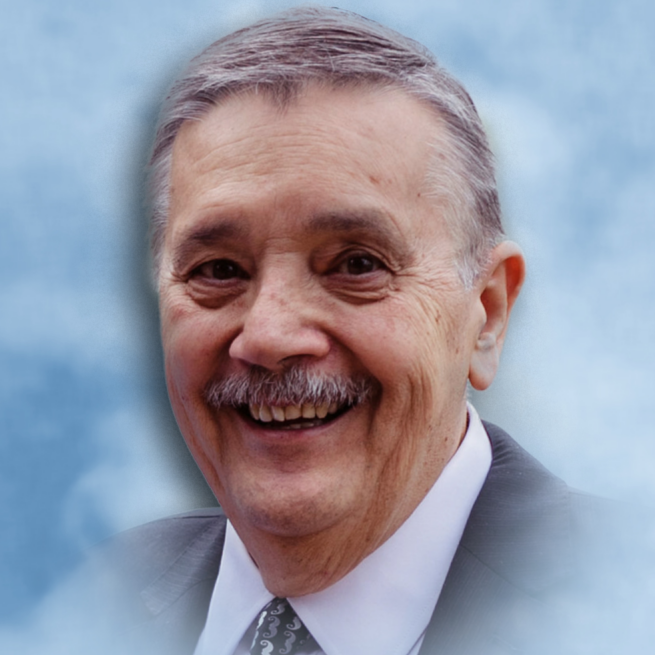 John Nemeth of Newtown died peacefully surrounded by his loving family on Saturday, August 17, 2019at Chandler Hall Hospice. He was 73. Born in Edison, NJ John was the beloved husband of 48 years to Joanne Alton Nemeth and he was the son of the late John and Catherine Kalman Nemeth.

John received his under graduate degree in Business Administration and Elementary Education from Newark State College, Union, NJ and was awarded his Master of Education in School Administration
from Rutgers Graduate School of Education, New Brunswick, NJ.

John started his professional career as a teacher and soon afterwards became a School Business Administrator for a multitude of school districts ending that career in Hopewell Valley Regional School District. From 2008 until January of 2019, he worked for the New Jersey Department of Education as the Executive School Business Official for Middlesex and Mercer counties.

He proudly served his country as a 1st Lieutenant in the United States Army and was a faithful communicant of St. Andrew Catholic Church in Newtown, PA. John was an avid bicyclist, a dedicated coach, and he loved watching NASCAR and the Tour de France.  He spent his free time enjoying nature, building puzzles, winning the Johnny Cup every year, and was a natural when it came to predicting winners of sporting events after the game was over. He will be sadly missed for his creative thinking and imaginative storytelling to his Grandkids, especially stories relating to Big Foot, Santa, the Easter Bunny and the Cow that jumped over the moon.  John was a mentor to many, offering sound advice to all of those who sought his experience and knowledge. He was a scotch aficionado and his legacy will be carried on through the Holiday he coined called the Scotch Solstice.

In addition to his wife Joanne, John is survived by his loving and devoted daughters and son: Alison Miller, MD, Britt Nemeth and her husband Jon Shapiro, and Drew Nemeth and his wife Crystal. He is also survived by his 2 sisters; Barbara Price and Kathleen Constanza (Charles), brother William Nemeth (Leslie), mother-in-law Mary Alton and brother-in-law Robert Alton.  John was the proud PopPop of Benjamin and Carter Miller, along with Drew, Jack, Riley and Mason Nemeth and numerous nieces and nephews.

John’s family will receive condolences on, Thursday, evening August 22nd from 6:00 pm to 8:00 pm at the Joseph A. Fluehr III Funeral Home 800 Newtown-Richboro Rd. (at Holland Rd.) Richboro and on Friday, August 23rd at St. Andrew Catholic Church, 81 Swamp Road, Newtown, PA from 10:00 am until his Funeral mass at 11:00 am. Interment will follow at All Saints Cemetery in Newtown.

In lieu of flowers, contributions in his memory may be made to Autism Cares Foundation 816 Second St. Pike Southampton, PA 18966 or Children’s Hospital of Philadelphia Foundation for Cardiomyopathy Research by check to PO Box 781352 Philadelphia, PA 19178 or via website chop.edu/giving.