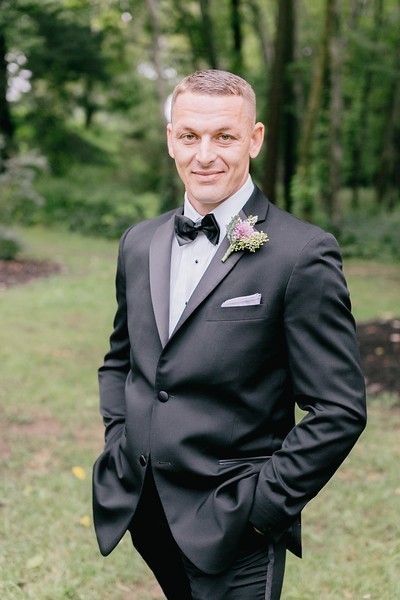 Bobby was born in Abington, PA on December 6th, 1981 to Margaret Morrissey Klenk and grew up in Hatboro. He graduated from LaSalle College High School in 2000; he then went on to study at Drexel University and Neumann University. Bobby was a phenomenal athlete that excelled in tennis and ice hockey, playing both sports for LaSalle, Drexel, and Neumann.

Bobby’s life revolved around his family and friends. He was genuine, compassionate, and, above all, fiercely loyal. Bobby loved hiking and the outdoors, and he could often be found listening to his favorite country songs in his Jeep.

Bobby was preceded in death by his sister the late Marci Lynn Klenk.

He is survived by his mother Margaret, his sister Christina and her husband Kevin Bliem Sr., as well as his brothers Stephen and Michael Klenk, all of Hatboro.  He is also survived by his nephew Kevin Bliem Jr. and nieces Kennedy Grace and Camryn “Lefty” Bliem whom he adored.