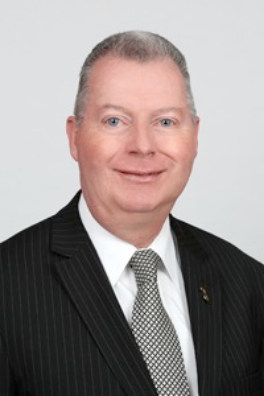 Francis J. Plover began working at Fluehr Funeral Home in 1998. Frank graduated from Northeast Catholic High School for Boys in Philadelphia. For several years, he worked in the banking industry while taking evening courses in Business Administration at LaSalle College. At the age of 28, he made the decision to become a funeral director and attended mortuary school. He was part of the second graduating class of Funeral Service at Northampton County Community College in Bethlehem, PA, where he received his Associates Degree in Applied Science. He has been married to his wife, Rose, since 1973. They have three grown children and are parishioners of St. Cyril of Jerusalem Church in Jamison. In his free time, Frank enjoys being “Pop Pop” to his four grandchildren, going to movies, relaxing and dining out with friends, eating chocolate and discussing his Irish heritage. 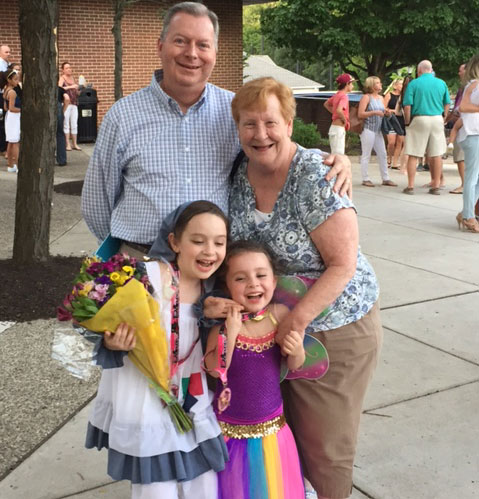 “Laughter, family and friends. I cherish all of these things, but most especially, I adore my grandchildren. No matter where we are or what we are doing, we are laughing!”

Certified Life Celebrants help create a funeral service, memorial service, or tribute that reflects the personality and lifestyle of the deceased. The celebrant personalizes all services by working with the family and loved ones.