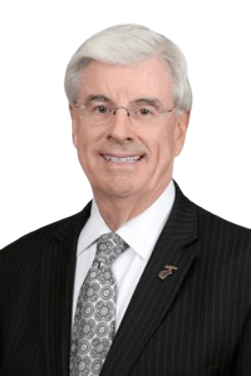 Joseph A. Fluehr III was born and raised as the oldest of eight children, in Philadelphia. He graduated from the College of West Virginia and continued on to the Pittsburgh Institute of Mortuary Science, where he received his Degree in Applied Sciences. He is the proud owner of theRichboro funeral home, (est. 1975) and the New Britain Funeral Home (est. 1997) as well as Laurel Cremation Services Inc., located on the grounds of the Richboro funeral home. As an active member of the community, he has been involved with many different organizations -from the Northampton Township Volunteer Fire Department, Tri-Hampton Rescue Squad Advisory Board, St. Mary Medical Center, past Chairman of the Board of Trustees, (1988-1997), St. Mary Medical Center Entities Board (since 1997),Prime Bank Corporate Secretary (1985-1998), Council Rock Kiwanis, Pennsylvania State Board of Funeral Directors (1997-2014), Chairman from 2010-2012, Member of the Cremation Association of North America, National Funeral Directors Association, Funeral Ethics Association, Northampton Township Business and Professional Association (Business Man of the Year, 2015), and the Northampton Township Historical Society. Joe is a parishioner of St. Bede the Venerable Church, Holland, where he is a 4th Degree Knight with the Knights of Columbus. He lives in Richboro with his wife, Christine, and they have three children, and 6 dear grandchildren. In his free time, Joe enjoys playing golf and traveling. 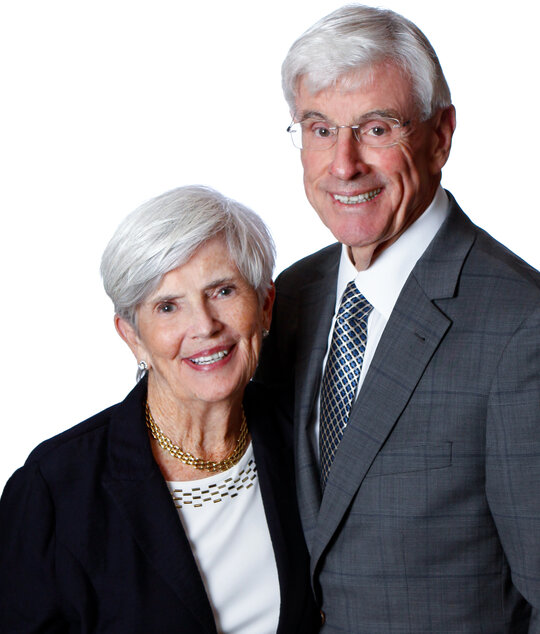 “Philadelphia and Bucks County have always been home. We are thrilled to watch our children and grandchildren grow in this area that we love. While we enjoy traveling, golfing and dining with friends, we always love to come home.”